Spending on mental healthcare does not meet treatment needs 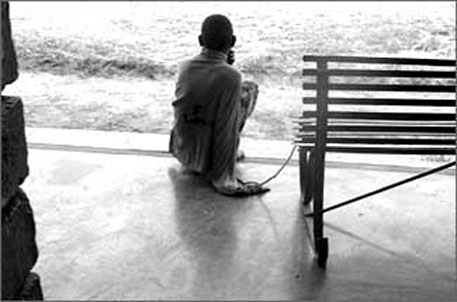 According to the Organization for Economic Cooperation and Development (OECD), mental disorders account for one of the largest and fastest growing categories of the burden of disease with which health systems must cope. But many countries continue to neglect mental healthcare, and the unmet need for treatment remains high.

According to the report, Denmark, Belgium and Sweden are the top three countries which have extremely high rates of severe mental disorder (see graph below). Based on evidence, the report suggests that five per cent of the working population has a severe mental health condition, while OECD data suggest that one in two people will experience mental problem at some point in life. This is likely to reduce their employment prospect, productivity and wages. The report underlines the vicious cycle between unemployment and mental illness, saying that those who are mentally ill are often unable to work. People with severe mental health conditions are six to seven times more likely to be unemployed than normal people. 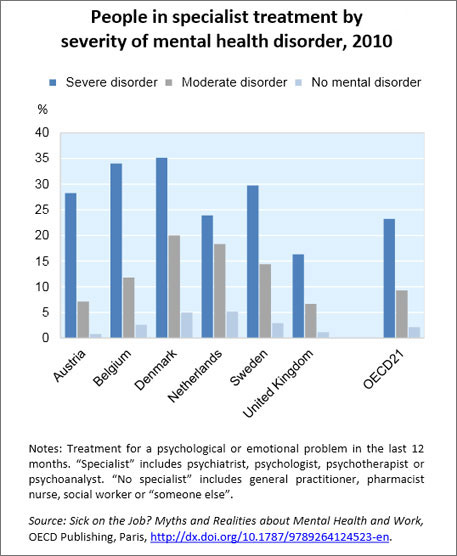 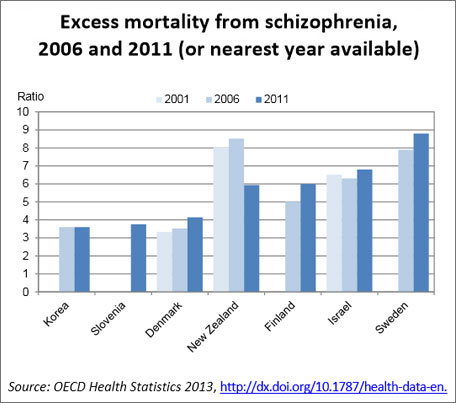 Spending has grown, but does not match need
While spending on mental health in OECD countries has been rising, this is unable to meet the treatment needs. Considering the overall social and economic impact of mental health, the spending can be argued to be too low. Mental illness in England, for example, is responsible for 23 per cent of the country’s total burden of disease, but receives only 13 per cent of the National Health Service expenditure.

Working on problem areas
The report identifies information gap as part of the problem in dealing with mental health. It says mental healthcare outcomes are too rarely measured and monitored, mostly due to a lack of good indicators. Even when information is available, there is a lack of agreement over which measures to use.

The report says governments are not able to fully quantify the cost of mental illness, as very few countries systematically measure the resources they devote to mental healthcare. The lack of data on costs, quality and outcomes further slows down the assessment of mental health. This results in poor policy.

OECD has suggested a few indicators to monitor the quality of mental healthcare. These include mortality for persons with severe psychiatric disorders, continuous use of anti-depressant medication and ethnic disparities in mental health follow-up rates.