Finance Ministry has said that such parity is not possible as it would involve an additional burden of around Rs 10,000 crore on the exchequer 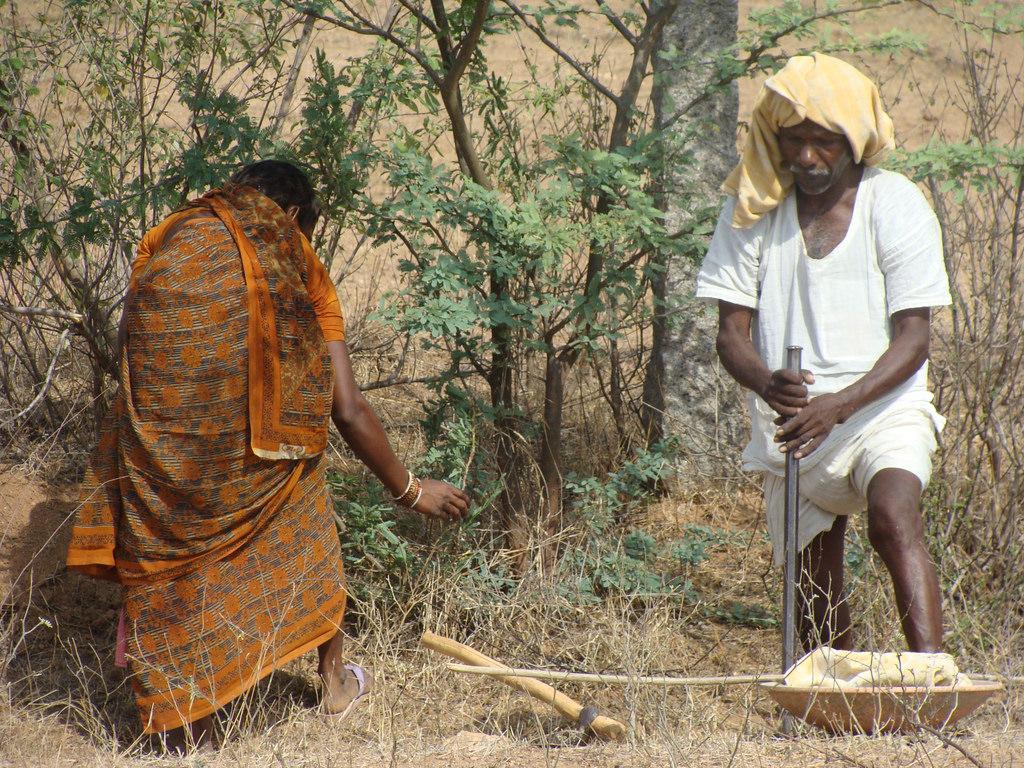 In 2013, THE Supreme Court had directed states to pay wage under MGNREGS as per thE Minimum Wages Act. Credit: Ben Sutherland / Flicker

The Union Ministry of Rural Development (MoRD) puts on hold the consideration of bringing parity of MGNREGS wage with minimum wages of states as its proposal has not got an in-principle approval from the Finance Ministry.

According to the MoRD, the finance ministry has called for further deliberation over this issue before its implementation.

According to one estimate, it will create an additional burden of around Rs 10,000 crore per year on state exchequer.

Earlier this year, the MoRD had sent proposal for the implementation of S Mahendra Dev committee recommendation to bring parity between MGNREGS wage and minimum wage of the state.

Currently, MGNREGS wage is linked to CPI-AL. The panel has suggested that wage rate be revised every year on the basis of CPI-RL as it takes into consideration more variables for rural areas as compared to CPI-AL, which can insulate poor from rising living cost.

The wage under the MGNREGS varies from Rs 167 to Rs 259 in different states. The poor states such as Bihar, Jharkhand and Odisha have lower wage rate in comparison to rich states such as Haryana, where the wage is Rs 259. In 2016, when the wage rate increased, poor states like Odisha didn’t see any increase where as southern states got increment of up to Rs 20.

The committee was formed after Supreme Court rejected Centre’s appeal of not bringing parity between MGNREGS wage and minimum wage.

On July 11, 2013, The Supreme Court had passed an order, directing all states to pay wage under this scheme as per the states’ Minimum Wages Act, while disposing of a Special Leave Petition filed by the Centre against a Karnataka High Court verdict, which said that wage under the flagship programme should be in tandem with the states’ Minimum Wages Act.