Be prepared for spike in food prices, if distribution of monsoon remains uneven this year 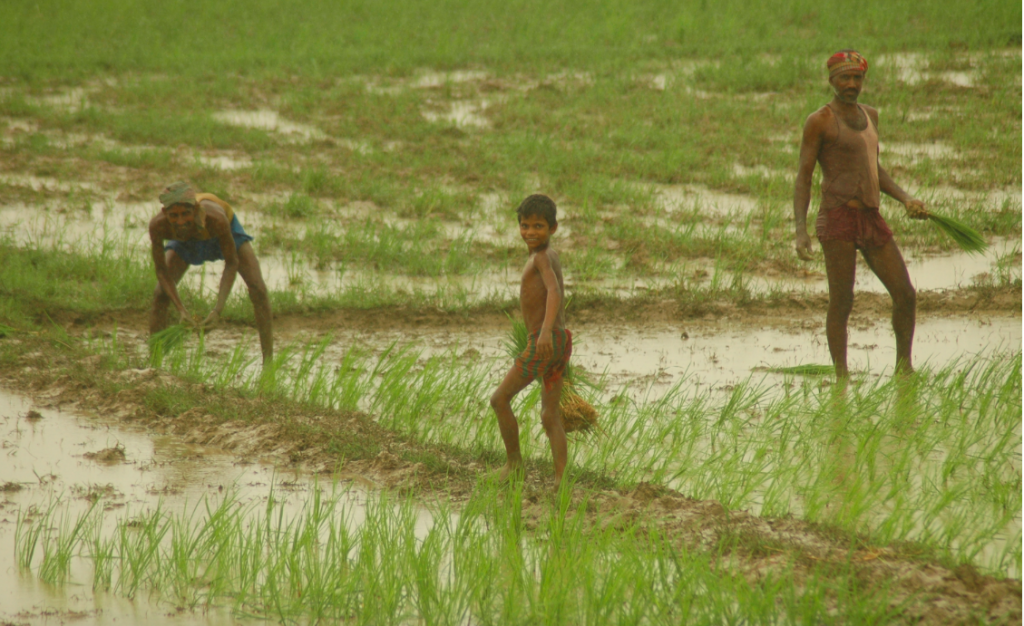 Southwest monsoon, which provides water to more than 50 per cent of the country’s farmland, has a direct bearing on the country’s agricultural GDP. Credit: Agnimirh basu

Tomato farmers in Maharashtra are yet to recover losses following a glut. Potato farmers across the country have been experiencing dwindling profits because of price crash. Molasses has been the latest addition to the list of crops that suffered price crash in the last few months. In fact, between July 2016 and April 2017, prices of some vegetables plummeted by 60 per cent, further aggravating agrarian crisis.

However, in a possible reversal of the situation, experts are now anticipating a spike in food prices, with inflation on the higher side. They attribute this spike to uneven distribution of monsoon, on which agricultural production depends.

While the first stage forecast of southwest monsoon 2018 by the India Meteorological Department (IMD) has predicted normal monsoon, it has also not ruled out 44 per cent probability of deficient or below normal monsoon.

"The assumption of a normal monsoon has been one of the primary factors considered for improvement in demand in the current year. However, a spatial distribution of rainfall needs to be monitored carefully before setting in firm expectations as uneven distribution of rainfall could flare up food inflation," says Arun Singh, lead economist at Dun & Bradstreet India., in a media interview.

The IMD had predicted normal monsoon last year as well. But how did the monsoon season turn out to be? Anything but normal. While nearly 150 districts received more than 100mm of rains in a single day, around 40 per cent of total districts in the country had deficient rains by late August. In fact, rain-rich regions of Kerala and coastal Karnataka received deficit rainfall while rain shadow regions in southern Tamil Nadu experienced rains far above normal.

In absence of timely and spatial distribution of rains, even though the total quantum of monsoon rains looks normal, the cycle of flood and drought washes away all the modest gains made by the farmers.

Southwest monsoon, which provides water to more than 50 per cent of the total farmlands, has a direct bearing on the country’s agricultural GDP. Sowing of key kharif crops like rice, pulses and oilseeds begins with the arrival of monsoon rains. These Kharif crops, account for about half of India’s food output. Uneven monsoon leads to supply issues and hence, acceleration in food inflation.

This increasing unpredictability is one of the reasons that has made farmers dread normal monsoon. It is no more a phrase that brings relief to them.