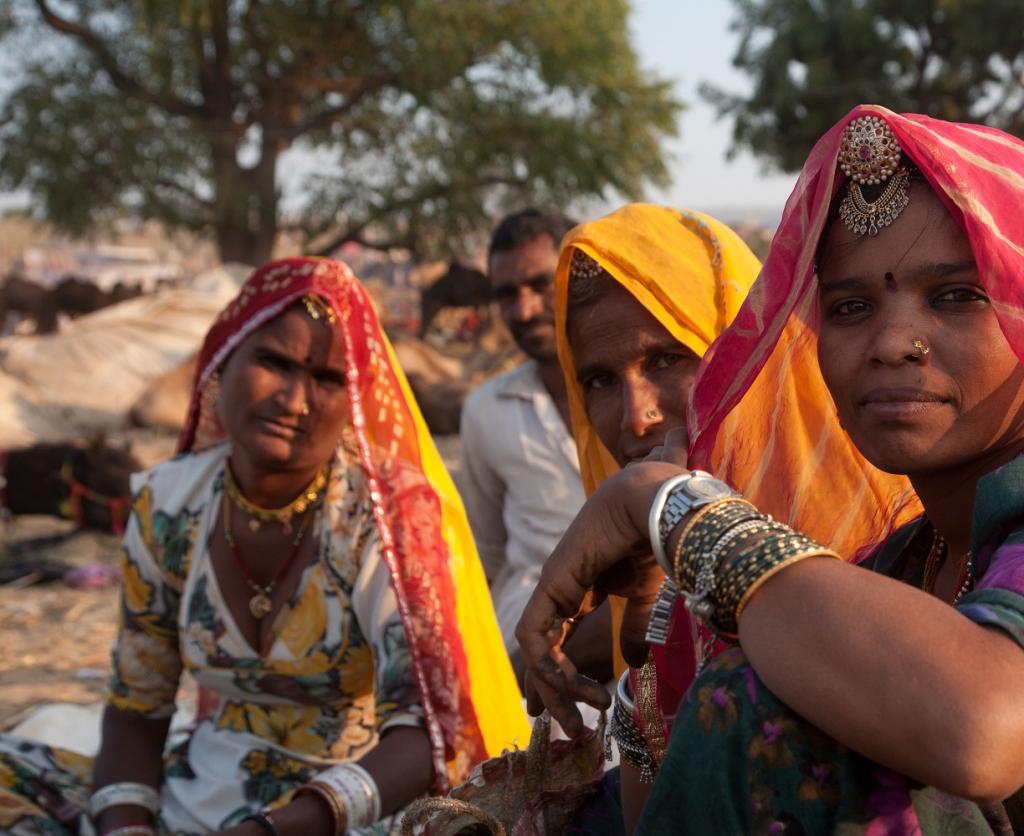 On December, 12, 2016, the Minister of Tribal Affairs, Jaswantsinh Sumanbhai Bhabhor told the Lok Sabha that Vanbandhu Kalyan Yojana will only retain a token sum of Rs 1 crore.Credit: Vikas/CSE

Three years after the National Democratic Alliance (NDA) introduced Vanbandhu Kalyan Yojana (VKY), a new scheme for the overall development of tribal communities, the Ministry of Tribal Affairs (MoTA) has cut back the entire fund allocated to states.

However, in 2016-17, the allocation to VKY was slashed. On December12, 2016, the Minister of Tribal Affairs, Jaswantsinh Sumanbhai Bhabhor told the Lok Sabha that the scheme will only retain a token sum of Rs 1 crore.

“In 2016-17, no budgetary allocation was made as VKY objectives are being met from the Tribal Sub Plan funds available under the various schemes of the central government and state government. A token provision of Rs 1 crore only was made,” he said.

But data shows that even the amount released for the Tribal Sub Plan (TSP) has been slashed. Data shows that funds released by the Centre towards TSP were reduced by 10 per cent from 2013 to 2017.

Schemes under education also took a steep hit. For instance, funds for hostels for Scheduled Tribe students were reduced by 94 per cent. Funds for pre-matric scholarships for ST students in IXth and Xth standard saw a drop of more than 75 per cent.

Funds also decreased for the economic development of tribals, who are in the lowest rung of the economic ladder. About 45 per cent of them live Below Poverty Line in rural areas and 24 per cent in urban areas. Funds for Skill Development and Vocational Training (income generation) were slashed by more than 50 per cent in the last four budgets.

The increased allocation is solely because of the increase in  revenue expenditure, which neither creates assets nor reduces liabilities. It involves salaries of employees and pension. The revenue expenditure increased from Rs 4,766 in 2016-17 to Rs 5,269 in 2017-18. The capital expenditure (that creates assets and reduces liabilities,mostly involving building infrastructure, expenditure on development plans) during the same time period remained stagnant at Rs 60 crore, less than in 2014-15 (Rs 70 crore).