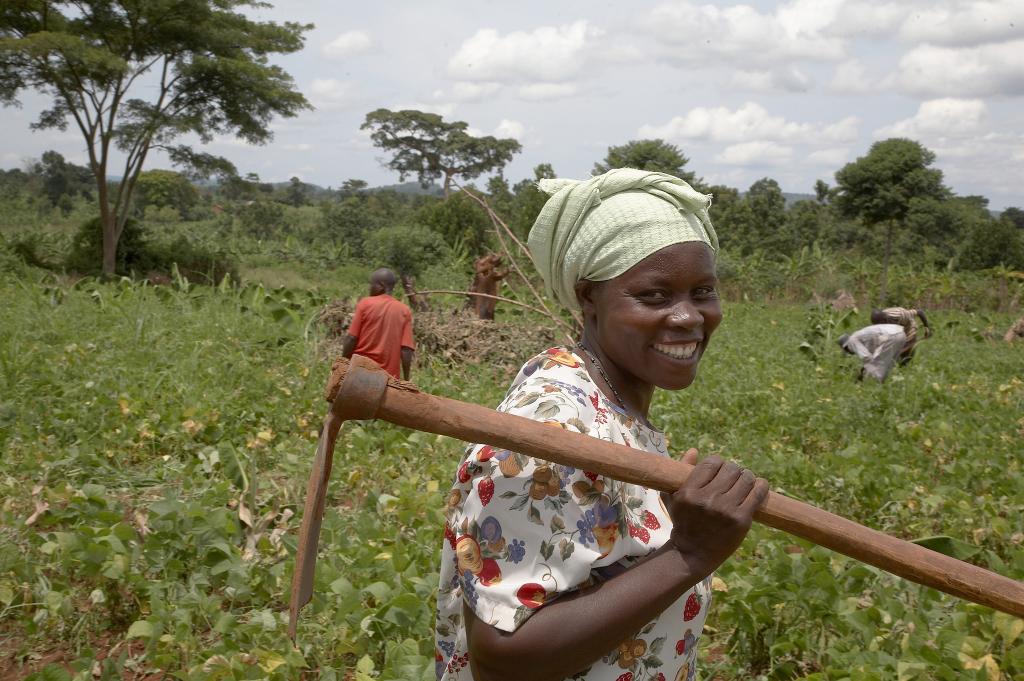 Additional finance can only be achieved by relying more on domestic resource mobilisation. Credit: Department of Foreign Affairs and Trade / Flicker

In Eastern Africa, debt stocks have risen rapidly over the past five years, but debt ratios appear to remain manageable, according to the UNCTAD Economic Development in Africa 2016 Report on  “Debt Dynamics and Development Finance in Africa" which was released in July in Nairobi during UNCTAD 14.

The UNCTAD report was presented as a starting point for a discussion organized in Kigali by the Sub-Regional Office for Eastern Africa of the UN Economic Commission for Africa (ECA), with Leonard Rugwabiza, the Chief Economist at the Rwanda Ministry of Finance and Economic Planning, acting as the discussant.

Andrew Mold, a senior economist from ECA, recalled that it is estimated that an additional 600 billion USD is needed in Africa every year until 2030 in order to achieve the Sustainable Development Goals. Progress towards achieving such ambitious levels of additional finance can only be achieved by relying more on domestic resource mobilization, he argued, particularly since the prospects for ODA are not especially encouraging.

To underpin this point, preliminary econometric research conducted by ECA and presented by Andrew Mold suggests that growth performance in Eastern Africa over the last three decades has been stronger when supported by higher domestic savings, rather than being financed from external sources (such as FDI, debt, or ODA).

Between 2011 and 2014, the annual growth rate of external debt in Eastern Africa has been higher (13.3%) than the average for Sub-Saharan Africa (9%), However, as a percentage of GNI, debt levels are still sustainable, with only two countries in the region (Burundi and Djibouti) currently being deemed at high risk of debt default, according to a recent evaluation of the joint World Bank–International Monetary Fund Debt Sustainability Framework.

In order to increase domestic resource mobilisation, Eastern African countries will also want to stem more effectively illicit financial flows, which currently account for a loss of around -6% of GDP in Africa, according to UNCTAD estimates.

Similarly, remittances and diaspora savings could be leveraged more to provide financial resources in the region, especially in Kenya and Uganda.

This article was originally published on the official website of the UNECA. Read the original article.