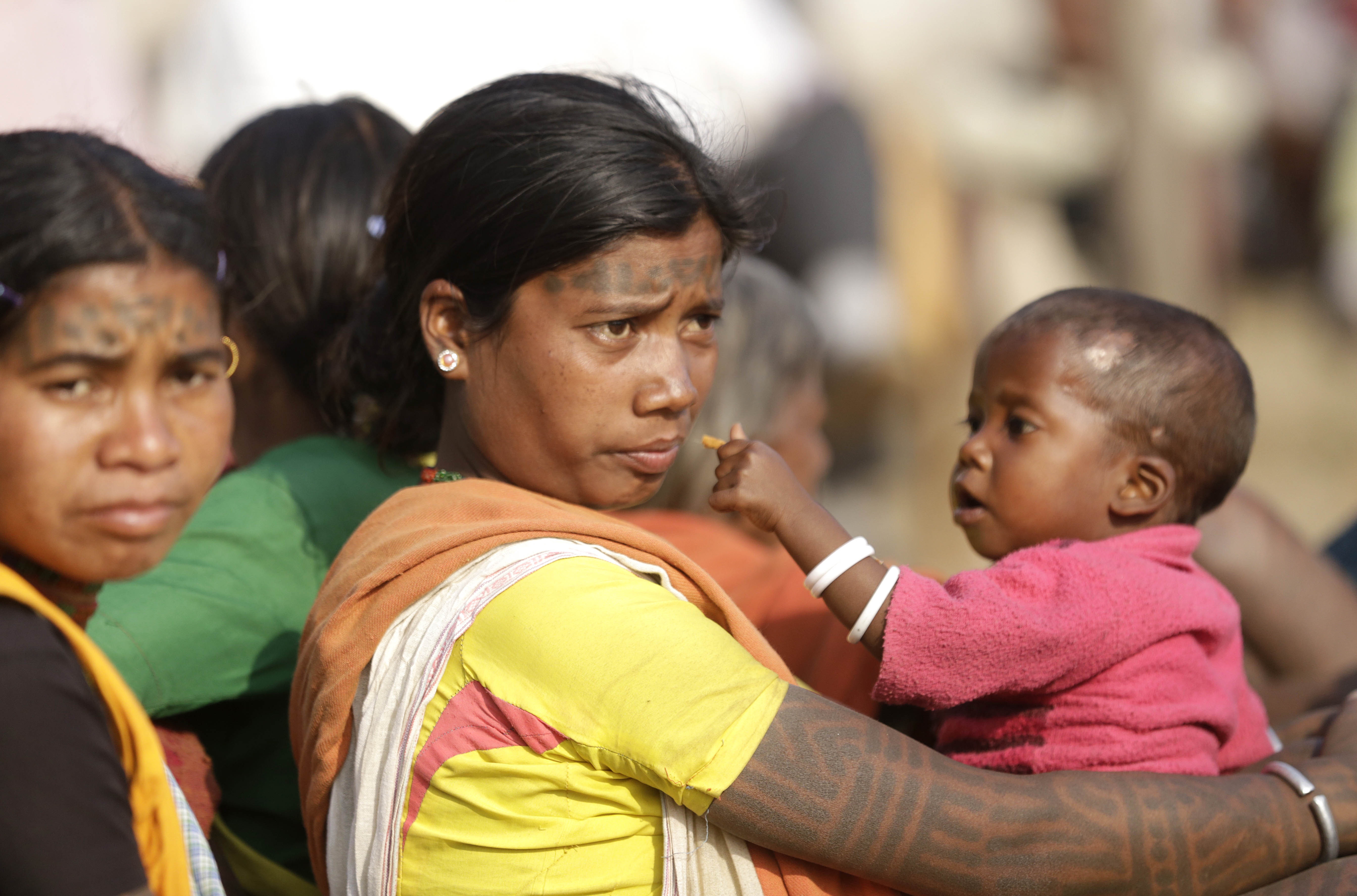 As per the survey, 42.2 per cent of Indian women are underweight in the initial stage of pregnancy Credit: Vikas Choudhary

The 2016 Economic Survey emphasises on the need for early intervention in maternal and child healthcare, highlighting it as a necessary part of the future economy.

The survey underlines the need for providing one-time cash transfer to pregnant women with focus on their health.

It points out that investment in maternal health can become a top policy priority of the central government.

It highlights the fact that pregnant women get Rs 6,000 through the National Food Security Act, 2013 as assistance in kind.

The Economic Survey says that if this amount is paid as one-time cast, it can be beneficial for women.

The survey also talks about the need to impart proper education to expectant mothers regarding their existing weight and what it should be during pregnancy.

The problem deepens as pregnant women do not gain in weight during the pregnancy period to compensate for the low pre-pregnancy body mass.

Women in India gain only about 7 kg during pregnancy, which is substantially less than the 12.5-18 kg gain that the World Health Organization recommends for underweight women.

The Economic Survey highlights that open defecation is the root cause of early-life diseases in India, especially in the rural areas.

According to the WHO and the UNICEF (United Nations Children's Emergency Fund) joint monitoring programme estimate, 61 per cent of rural population in India defecated in the open in 2015.

The problem of stunting is worse in villages where a higher percentage of people defecate in the open. Eradicating open defecation is a Herculean task, according to the survey.

It says that historically open defecation in India has declined by about one percentage point per year. If the Sustainable Development Goals of eliminating open defecation by 2030 is to be met, this historical rate of decline must be more than tripled, and that acceleration must be sustained over the 14 years.

To achieve the target, the survey highlights the need to bring about a behavioral change among the Indian population.

The survey says that the income level of a family is not a constraint as far as elimination of open defecation is concerned.

Research suggests that rural Indian households reject the types of latrines promoted by the WHO and the Centre, partly because their pits need to be emptied every few years.

Pit cleaning is complicated in rural India due to the prevailing notion of untouchability. The work of disposing of human faeces is associated with social exclusion and oppression.