Global economic activity will see 2.9 per cent growth this year as per a report, slightly higher than 2.4 per cent in 2015 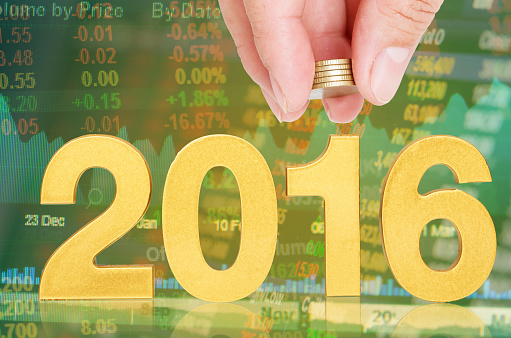 Southeast Asia, led by India, will remain a bright spot amid a weighed down global growth in 2016, predicts the World Bank. The year will see weak economic activity among major emerging markets, it says in a report.

The Global Economic Prospects report says that global economic activity will grow slightly, at 2.9 per cent in 2016 as against 2.4 per cent the previous year, mainly on the back of advanced economies gaining speed.

The World Bank predicts developing economies will grow by 4.8 per cent in 2016. The rate, although less than expected, is better than the growth rate of 4.3 per cent recorded in 2015.

Growth is projected to slow further in China while Russia and Brazil are expected to remain in recession in 2016.

Global goals of poverty reduction and shared prosperity may face concerns like simultaneous weakness in most emerging markets because of their significant contribution to global growth for the past decade, the World Bank said.

According to Jim Yong Kim, World Bank Group president, over 40 per cent of the world’s poor reside in developing countries, where growth has slowed in 2015. "Developing countries should focus on building resilience to a weaker economic environment and shielding the most vulnerable. The benefits from reforms to governance and business conditions are potentially large and could help offset the effects of slow growth in larger economies,” he said.

“Spillovers from major emerging markets will constrain growth in developing countries and pose a threat to hard-won gains in raising people out of poverty,” the report warns.

According to the World Bank, steady growth will depend on a continued momentum in high income countries, stabilisation of commodity prices and China’s gradual transition towards a more consumption- and service-based growth model.