The restriction may prove detrimental to the advocacy group engaged in critical human rights work, government accountability and those representing vulnerable and minority populations or views 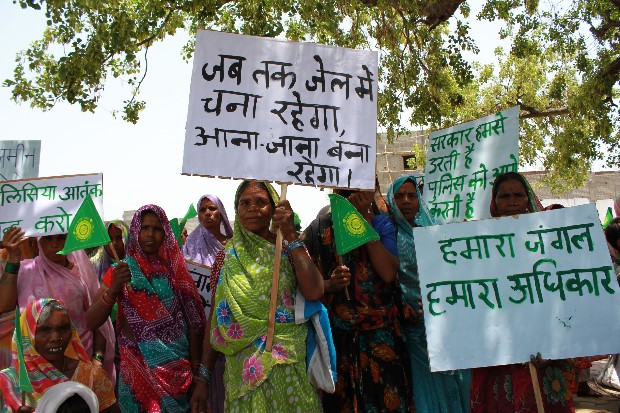 The law has come under scrutiny after the licenses of nearly 14,000 non-government organisations for receiving foreign funds were revoked by the government of India.

The analysis states that access to foreign funding is well within rights under international law. It urges Indian government to approve accreditation to the organisations under FCRA whose licenses were revoked. The analysis has been submitted to the government of India on April 20.

The Special Rapporteurs (SR) is part of the Special Procedures of the Human Rights Council of UN. The experts are not UN staff but work on a voluntary basis. They are independent from any government or organisation and serve in their individual capacity.

“This test requires that restrictions be (1) prescribed by law; (2) imposed solely to protect national security or public safety, public order, public health or morals, or the rights and freedoms of others; and (3) “necessary in a democratic society.” The FCRA fails on all three prongs of the test,” states the press release.

In point to point rebuttal, Kiai states that FCRA required clarity and precision. It provides vague terms which can be easily manipulated.

FCRA lists examples of groups that could be defined as having a “political nature,” but does not provide further definitions or examples for the terms “political objectives,” “political activities,” or “political interests.” “This appears to give the government broad discretionary powers that could be applied in an arbitrary and capricious manner,” the Special Rapporteur writes.

“The definition of ‘political nature’ in the FCRA appears to be overly broad and could encompass almost all potential activities of an organisation, including those that are allowed and even encouraged by the International Covenant on Civil and Political Rights (ICCPR) to exist, such as promoting knowledge of basic rights and participation in government.”

“The Human Rights Committee has found that when a State invokes national security and protection of public order as a reason to restrict the right to freedom of association, the State party must prove the precise nature of the threat,” Kiai writes. It is not enough for the State to generally refer to the security situation in the specific area, he adds.

Finally, the SR notes that a total ban on access to foreign funding for organisations found to be of a “political nature” likely to disproportionately impact certain groups. Among these groups, he writes, are those engaged in critical human rights work, those which address issues of government accountability and good governance, and those which represent vulnerable and minority populations or views.