Modi at 4: Where are the jobs? A question that haunts the government

As opposed to the promise of creating 2 crore jobs, the government now stands witness to a steady decline in job growth 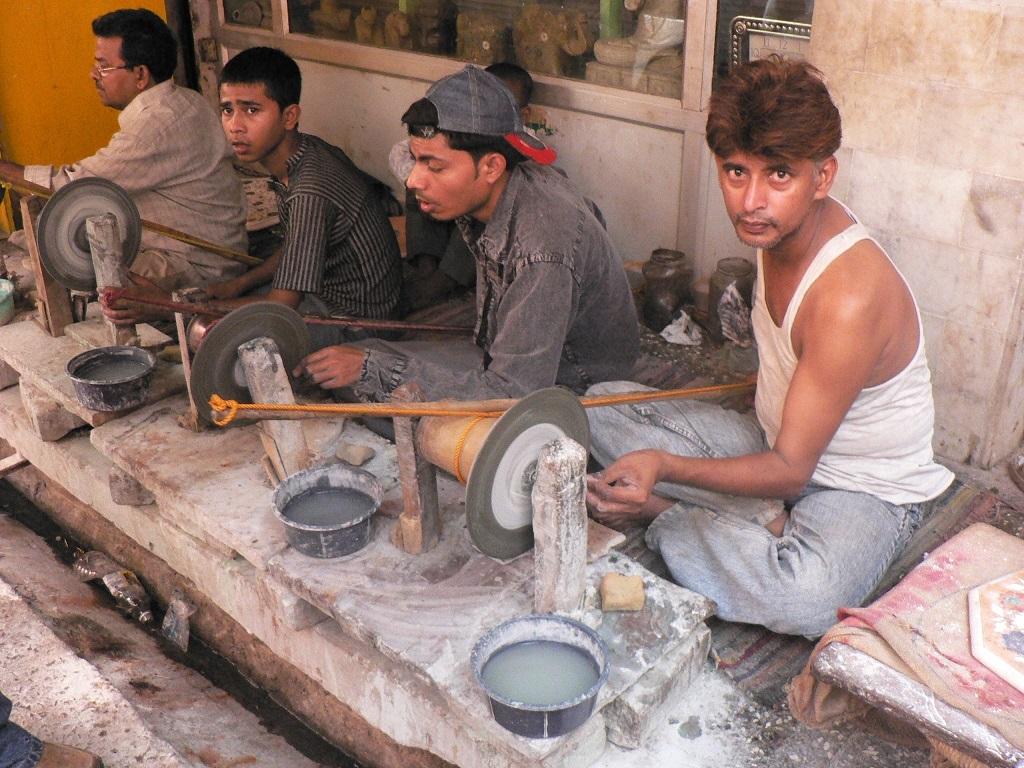 Do you remember the slogan 'Bahut Hua Rojgaar Ka Intezaar, Abki Baar Modi Sarkar' hanging here and there during the 2014 General Elections?  Narendra Modi was selling dreams to the youth who were unemployed. During his campaigns, he promised to create around two crore jobs every year.

When the Modi government's performance is analysed after four years of being in power, the fact emerges that the government has failed completely. Leave aside creation of new jobs, the government even failed to retain existing ones. In the first two years of the government, employment has shrunk.

In the first year of his tenure (2014-15), the employment shrunk by up to 0.2 per cent, while in the second year (2015-16) it dipped by 0.1 per cent. This is based on KLEMS India database—research project supported by Reserve Bank of India (RBI). The project analyses productivity of Indian economy.

These are the rare years in 21st century when the country, instead of witnessing a northward movement of employment curve, experienced a downward slide.

India has witnessed shrinking of employment thrice in the 21st century. First time it happened in 2012-13, when Manmohan Singh was the prime minister of the country. And the later crises happened in the first two years of Narendra Modi government.

The KLEMS data provides record of employment till 2015-16 only. It shows that major sectors, where jobs were slashed, include agriculture, hunting, forestry, fishing, mining, quarrying, textile, leather, footwear, paper products, printing and publishing, and petroleum.

Interestingly, those were the years when Indian economy was registering growth—7.4 per cent in 2014-15 and 8.2 per cent in 2015-16. However, the growth was not reflected in the job sector. Rather, it was not able to sustain the existing jobs.

Though, KLEMS Data has not the updated data of recent years, it is easy to estimate the grim situation in last two years of the Modi government. There is no official update about the adverse impact of historic demonetisation in 2016 on job sector, but several private players have estimated it. According to the Centre for Monitoring Indian Economy, a think-tank tracking business and economic data, around 1.5 million jobs were lost between January and April 2017 only. Now compare this with the fact that only 416,000 jobs were created in 2017 and 155,000 and 231,000 jobs were created in 2015 and 2016, respectively.