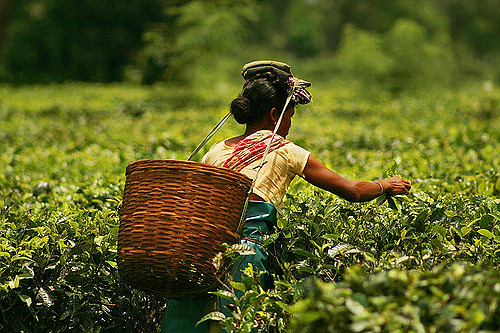 The budgetary allocation for the Tea Board of India in the year 2016-17 has been reduced to Rs 16 crores as compared to previous year’s Rs 67 crore.

The parliamentary committee, in its 125th report, states that a sharp cut in the budget will affect functioning of the tea board that looks after the overall tea industry in India. The report was submitted on May 2 in the Rajya Sabha. The committee was headed by Member of Parliament Chandan Mitra.

Tea Board of India which was set up as a statutory body in the year 1954. Currently, tea is grown in 15 States in India, with Assam, West Bengal, Tamil Nadu and Kerala together accounting for about 97 per cent of the total production.

Traditionally, tea is also cultivated on a small scale in Tripura, Himachal Pradesh, Uttarakhand, Bihar and Karnataka. The non-traditional states that have entered the 69 tea map of India in the recent years include Arunachal Pradesh, Manipur, Meghalaya, Mizoram, Nagaland and Sikkim.

The Committee said that the actual expenditure under Plan-head during 2014-15 was Rs 124.04 crore. The budget allocation in 2015-16 was Rs 67 crores, which remained unchanged in the revised estimation. The allocation has been drastically reduced to Rs 16 crores in 2016-17.

The committee has noted that the currently pending claim by the tea board is for around Rs 136 crore. This amount would be higher if the under-process claim from 2015-16 was included.

The committee said, in its report, that this reduction was a “rude shock”. It further added, “The Committee fails to understand as to how the Board would manage to implement its various developmental schemes for the overall growth of tea sector as there has already been a large gap between the outlay needed by the Tea Board to implement the approved Developmental Schemes and the provisions actually available in the budget.”