Too much of tamarind leaves Odisha’s tribals in a lurch

The state government has fixed Rs 3,600 per quintal as MSP; tribals are selling the excess at a much lower price to businessmen 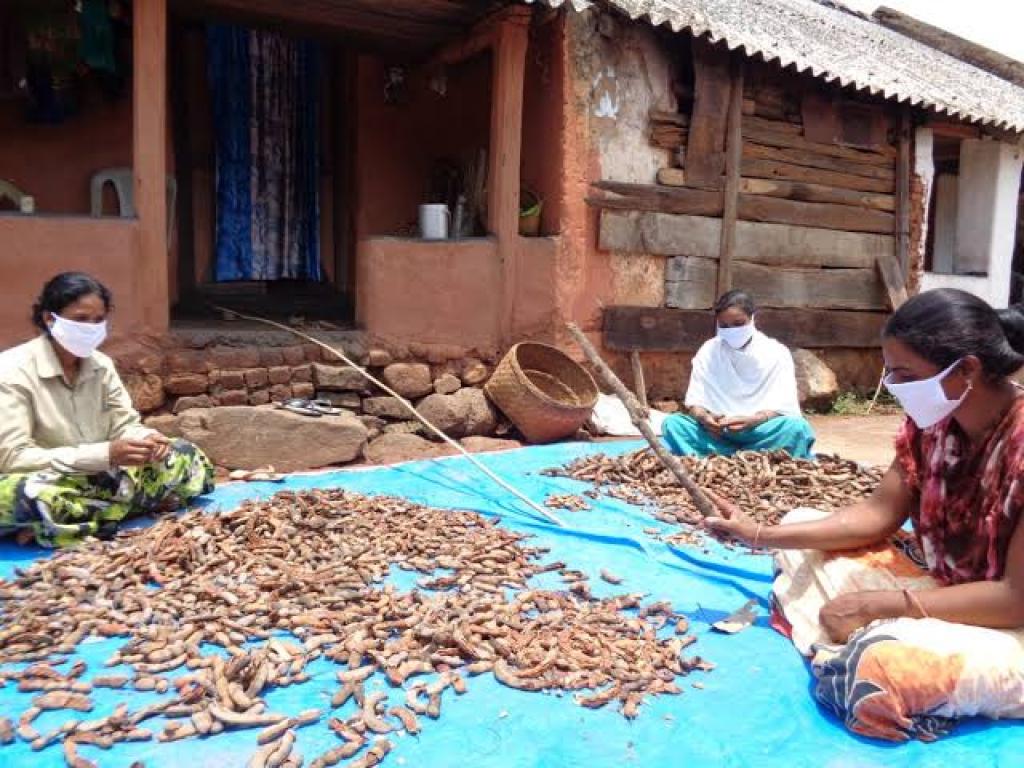 It is the season to collect and sell tamarind in Odisha’s tribal-dominated Rayagada district, but the tribals selling the minor forest produce are not exactly happy. There is too much produce to sell, and businessmen, middlemen and agents have been buying it at an amount lesser that the one fixed by the state government.

The state has decided to purchase only 1,000 quintals of tamarinds from the tribals in the district. But there is a lot more to be sold.

“The state government-managed Odisha Rural Development and Marketing Society (ORMAS) procured 1,000 quintals of tamarind from the tribals in the district this collection season. The government fixed Rs 3,600 as the Minimum Support Price (MSP) of a quintal of tamarind,” said Manoj Patra, chief executive, ORMAS, Rayagada.

The tribals, however, are desperate to sell off the excess tamarind, which has prompted a fall in the price.

“It is not possible for us to store so much tamarind in our houses. I sold two quintals last week for Rs 5,000. The government has fixed a price, but the businessmen came to our village to buy it,” said Ashok Lakra, a tamarind collector in Chandrapur village.

“I collected a quintal of tamarind from the forest two weeks ago and kept it under the open sky. I want to sell it off as soon as possible; several tamarind businessmen and their agents are roaming in the villages to buy it,” said Nagendra Majhi (50) from Baturi.

Biju Kandha from Dangini village said collectors are faced with a sudden fall in the price of tamarind as the harvesting season begins. “Around 5,000 tribals are stressed as the price of tamarind per quintal crashed up to Rs 2,000 to Rs 2,500, even though the government fixed Rs 3,600 as the MSP.”

The price of tamarind had never sunk so low in the past few years, according to Bhim Majhi, panchayat samiti member of Sanarada Gram Panchayat. He added that the price fall was unlikely to be checked until a cold-storage was established in the district.

“We demanded that more cold-storage and food-processing plants be established here. But the authorities turned deaf ears,” Majhi said.

Tamarind has a food value, apart from being used to prepare pickles, charu and juice. It is used to make medicine as well. It is consumed to treat constipation as well as liver and gallbladder and stomach problems.

It is used to treat cold and fever too. Women sometimes use tamarind to treat pregnancy-related nausea.  In some places, tamarind seed powder is used as cattle feed.

Tamarind is a major source of livelihood for forest dwellers in the districts of Gajapati, Rayagada and Koraput. Collection generally starts in February-March and continues till June.