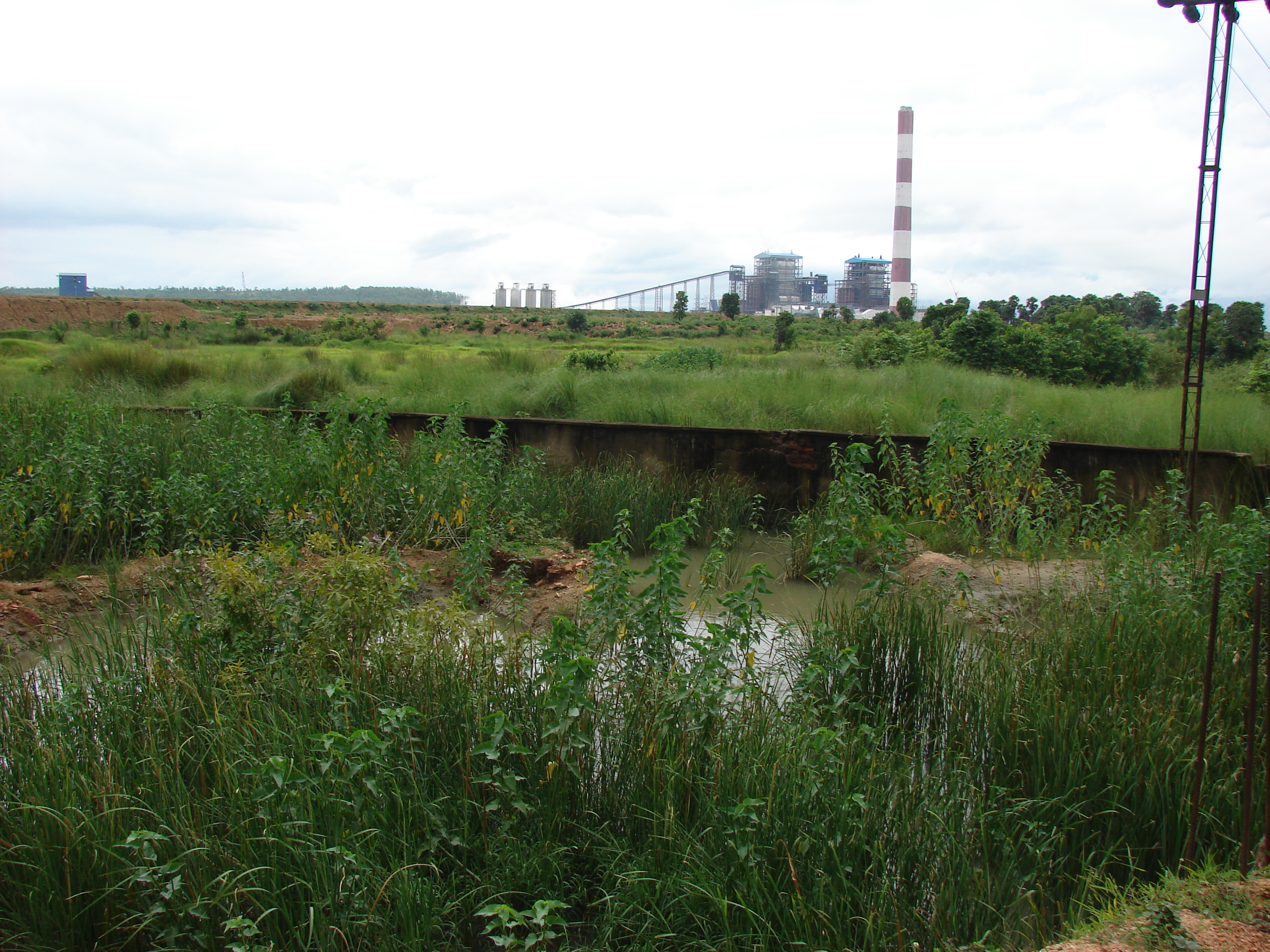 The Economic Survey tabled on Friday has suggested that lands occupied by the public sector be converted for use by businesses under campaigns launched by Prime Minister Narendra Modi such as “Make in India” and “Smart City”.

The second chapter of the survey (volume 1)—The Chakravyuha Challenge of the Indian Economy—makes a case for utilising publicly-owned land for other purposes.

It says, “Most public sector firms occupy relatively large tracts of land in desirable locations. Parts of this land can be converted into land banks and made into vehicles for promoting the 'Make in India' and Smart City campaigns.”

The Survey provides possible solutions to challenges of privatisation. It says, “In many cases where public sector firms need to be privatised, the problems of exit arise because of opposition from existing managers or employees’ interests. But in some instances, such action can be converted into opportunities. For example, resources earned from privatisation could be earmarked for employee compensation and retraining.”

The Survey supports continuing with the existing policy of reservation in case of privatisation. It says, “One concern with privatisation is the fear that social policies—of reservation for example—will become casualties when the underlying assets move from public sector to private sector control. Credibly ensuring that such policies will be maintained will be necessary to secure wider social acceptability for exit.”