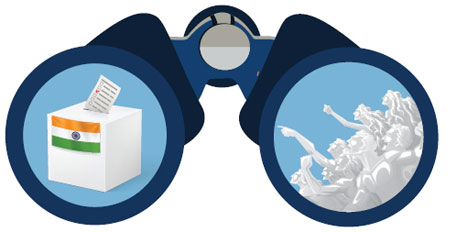 Much before the elections were held, there was a national consensus that the elections would be fought on the “Gujarat model”. To counter this, a series of “alternative” models emerged: Bihar, Madhya Pradesh, Tamil Nadu and the ruling UPA's late articulation of its rights-based model. One could not suppress the excitement for one simple fact—that a national election was possibly going to be fought on development planks. But halfway through the campaign, the articulation of the various models assumed a different shape. The persona of leaders replaced their respective models and the nuances of development just faded into oblivion. 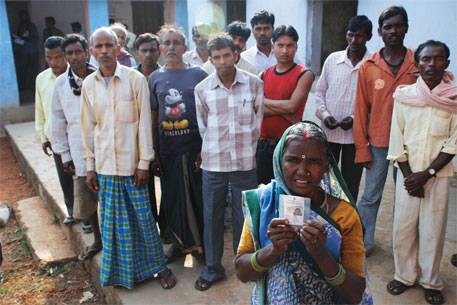 In the current elections, in 16 out of total 35 states and Union territories women outnumbered men voters. Women are increasingly voting in more numbers, particularly in rural areas. During campaigns, all political parties directed their campaigns towards this constituency. What women voters bring to focus is the outcome of a sustained self-help groups (SHG) movement in villages that have been empowering them politically. Also, the reservation for women in panchayat elections has helped enhance women's electoral consciousness. 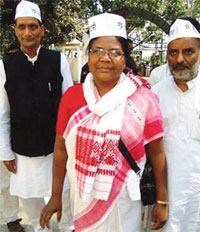 Modi’s Ganga sutra and the politics of Varanasi 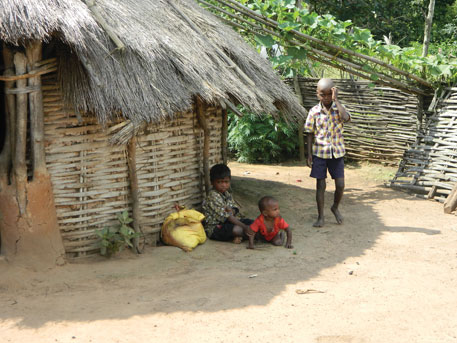 The Forest Rights Act, though a significant legislation for tribal and forest dwellers, was not used as an election tool. Will the political parties benefit from electoral dividends of this law in tribal areas? The Congress and regional parties like the BJD and the JMM have indeed focused their campaign on this law that for first time recognised tribals' settlement rights and gave these people power over minor forest products. The election results in tribal constituencies will show whether it will help Congress the way rural employment programme did in 2009 elections. 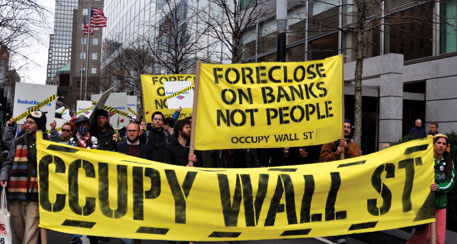 There are close to 22 million voters in this election in the age group of 18-19. This is India's first generation that has grown up with the market economy model. In an interesting coincidence, India is witnessing an economic slowdown. Will it have an impact on the elections? There much talks about this generation, perceived to be proactive and restless in its political outlook, this election may witness their power of influence.