NTPC, which is a public sector undertaking of the government, has ordered a detailed probe in the incident 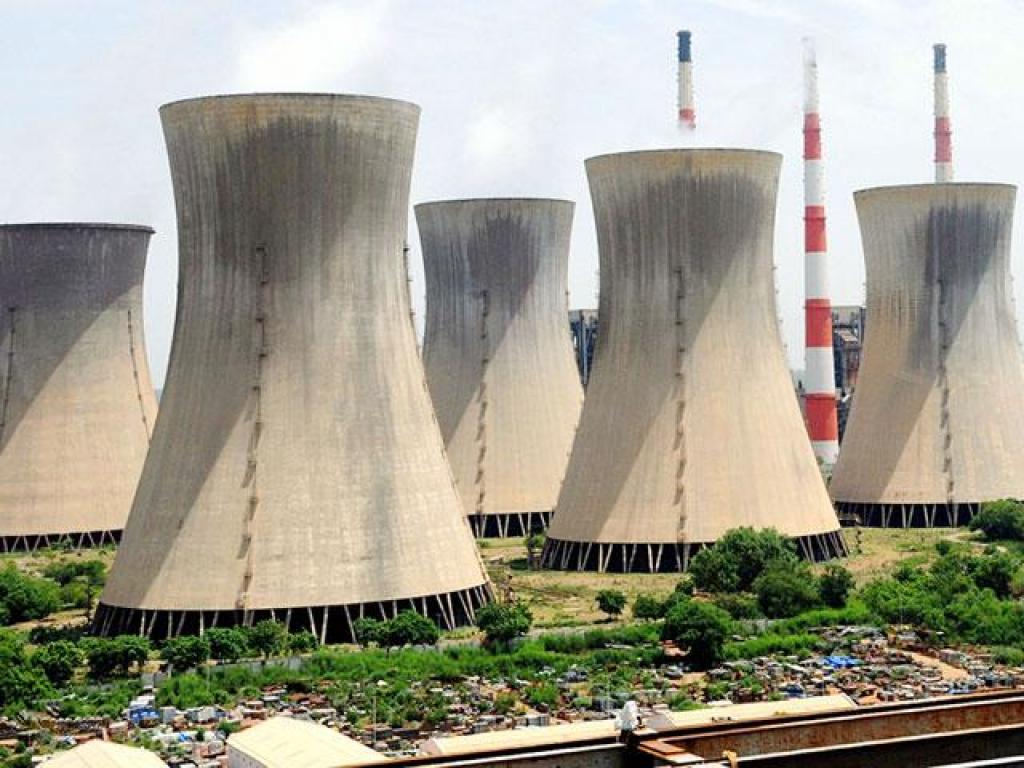 On November 1, an explosion at a government-owned thermal power plant in Raebareli district of Uttar Pradesh lead to the death of 26 people, according to a Hindustan Times report. Another 100 people have been injured in the incident, reported the BBC.

The injured are being treated at a hospital owned by the National Thermal Power Corporation (NTPC), which also runs the plant.

As per a statement by NTPC, “a sudden abnormal sound” was heard at around 3:30 PM at the new 500 megawatt unit of the 1,550 megawatt plant located near Unchahar town. The sound was followed by an escape of gases and steam before the explosion.

Several workers are still trapped in the debris from the blast, according to Hindustan Times. Additional director general (law and order) Anand Kumar said that the toll from the blast might rise quickly.

Based on preliminary evidence a police official told BBC that ash got deposited in the furnace below a boiler. This increased the pressure inside the boiler which led to the blast. According to a Mint report “there was an explosion in the boiler. After the coal burns, it gets deposited and has to be cleared. The people who died were engaged in that cleaning,” said an NTPC official, requesting anonymity.  Meanwhile the firm has also ordered a detailed probe into the matter.

Taking cognizance of the accident the Uttar Pradesh chief minister Yogi Adityanath has announced ex gratia of Rs 2 lakh for the next of kin of the dead and Rs 50,000 for the critically injured and Rs 25,000 for the injured. He is currently on a trip to Mauritius.

Congress Vice-President Rahul Gandhi, currently on a tour of South Gujarat, is due to visit the victims of the blast, according to news agency PTI.