AREI aims to achieve 10 GW of new renewable installation by 2020, and expand the generation capacity to 300 GW by 2030 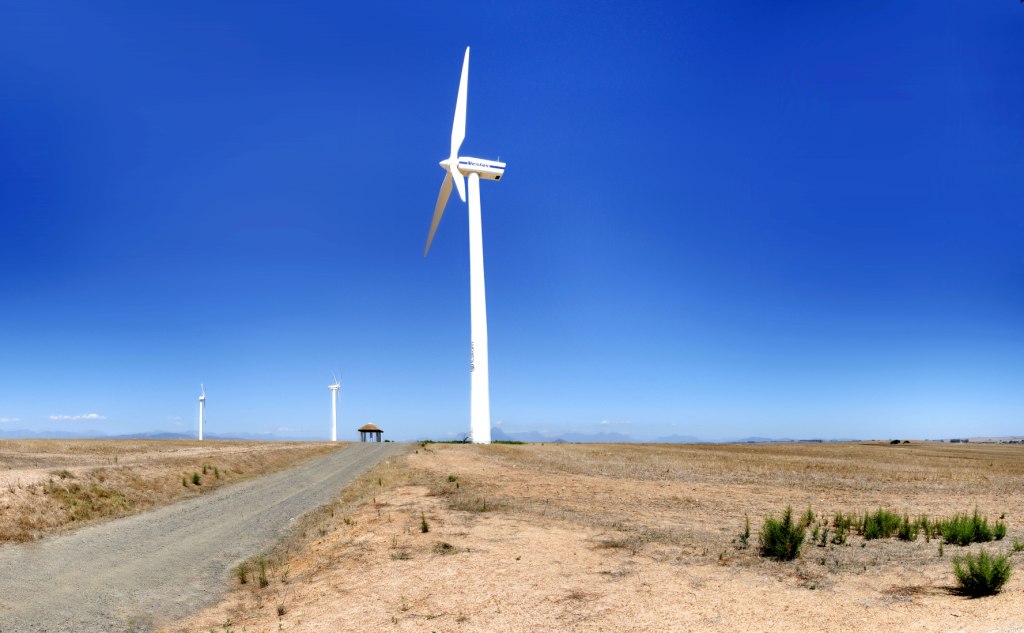 The 54 countries of the African Union announced the African Renewable Energy Initiative (AREI) amidst the ongoing climate talks in Paris on December 1. 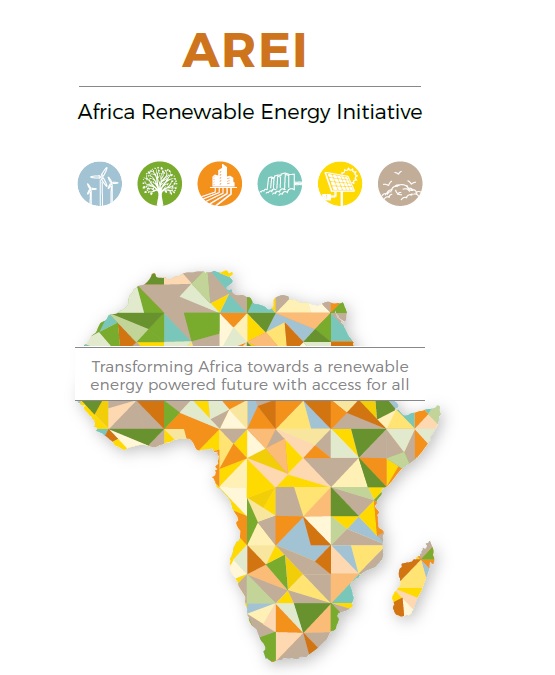 The AREI is the fruit of work done by the African leadership in Workstream II of the Durban Platform which also included a submission the Union made to United Nations Framework for Convention on Climate Change (UNFCCC) in May 2014 essentially asking for “a global partnership to accelerate the energy transformation required for a well below 2° Celsius world by supporting renewable energy feed-in tariffs and other incentives.”

Not being discouraged by the lack of action at the UNFCCC level, AREI reflects the initiative of the developing countries to take their fate in their own hands. AREI is a US$20 billion plan to transform the energy system in Africa. It aims to achieve 10 giga-watts (GW) of new renewable installation by 2020, and expand the generation capacity to 300 GW by 2030. Africa has a combined installed capacity of 150 GW as of today.

The initiative has been endorsed by African Heads of State, the G7 (Elmau Summit) and the G20 (Energy Summit).

At the unveiling of the new goals, the French government pledged 2 billion Euros to the effort over the next five years. The programme is expected be partially funded from the $100 billion pledged by rich countries to fight climate change in the developing world.

Speaking during the launch of the project at the Africa Pavillion in Paris, Akinwumi Adesina, the president of the African Development Bank (AfDB), one of the major sponsors and supporters of the initiative, said, “We are aware that Africa needs massive financing for climate change mitigation and adaptation efforts. That is why we are dedicating 40 per cent of our resources to such efforts.”

The initiative is the first step towards providing energy access to the 700 million in the African continent who don’t have it.

However, civil society is cautious. Speaking at a conference in Nairobi a few weeks back, Dipti Bhatnagar from Mozambique’s Friends of the Earth, warned, “We all want renewable energy in the form of solar and wind. But we have to be very careful whether large dams are not financed since they are also considered renewable by most. We are fighting against the same issue in Mozambique.” (Most countries consider large hydro as part of their renewable energy portfolio. India differs in this context. In India, hydro power of less than 25 mega-watt capacity is considered renewable.)

Speaking at a press briefing, Niclas Hallstrom, director of What Next Forum and one of the minds behind the initiative said, “The interesting aspect of these renewable energy initiatives, be it AREI or India’s solar alliance is that these are developing countries taking a step forward and deciding the kind of future they want to live in. It is energy for the people, by the people.”