The government is likely to commission projects with a total generation capacity of 4,345 MW by March 2016 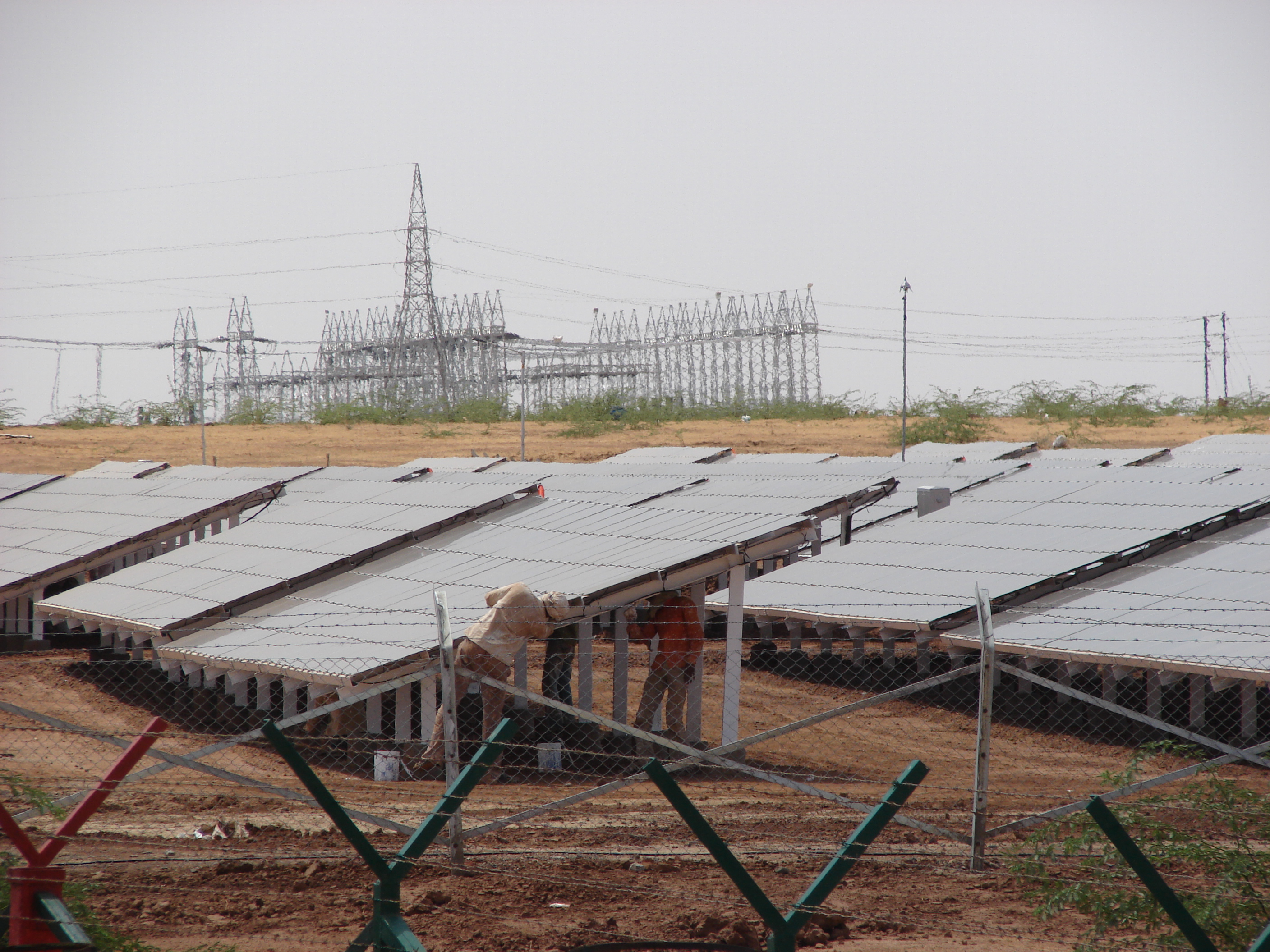 The Government of India (GOI) has set a target to increase its solar energy generation capacity by 2,000 Megawatt (MW) in the current fiscal year. Around half of the target capacity (1,000 MW) has been commissioned from April to November 2015.

To further enable this increase, projects with a total generation capacity of 4,345 MW are likely to be commissioned by the end of next quarter on March 31, 2016. This is split into 3775 MW of state policy projects and 570 MW of GOI projects. 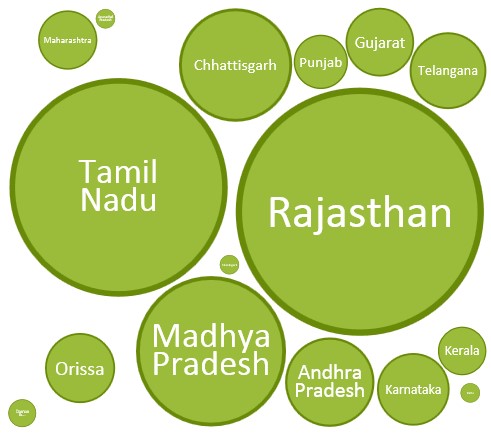 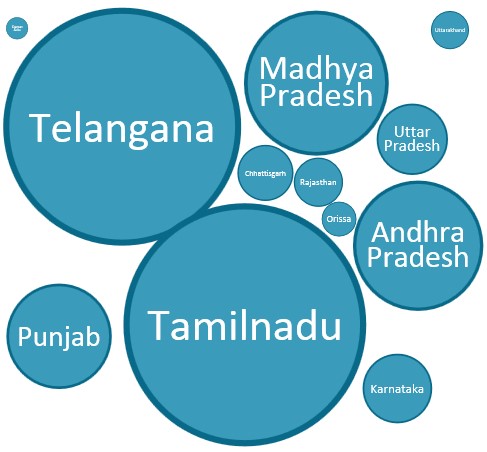 In the next fiscal, the government is likely to add 9,297 MW from solar projects and 1,000 MW from rooftop panels. Nearly 6,700 MW of this will be tendered by Solar Energy Corporation of India (SECI) and National Thermal Power Corporation Limited. The state governments are likely to add 1,946 MW of solar energy. Telangana, Karnataka, Madhya Pradesh and Punjab are expected to commission a cumulative capacity of 1400 MW. In total, India will add 11,243 MW of solar energy in 2016-17.

India is likely to achieve its target for the current fiscal, judging by the present status of projects. However, achieving goals for 2016-17 seems difficult, due to the slow growth rate of the rooftop solar sector.

The rise in solar projects is enhanced by substantial fall in solar power tariff over the years. Solar power tariff have been falling drastically from Rs 17.91 in 2010 down to Rs 4.63 in November 2015. The fall in price is due to the coordinated effort taken by the Ministry of New and Renewable Energy (MNRE) by implementing reverse bidding for solar projects.