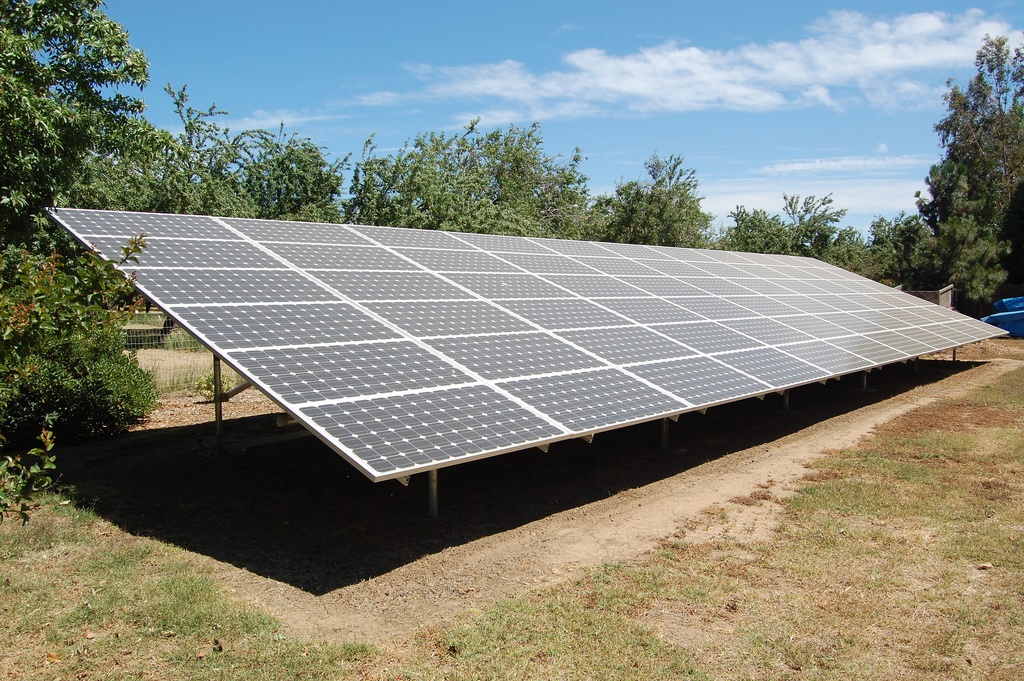 According to a new policy, Gujarat has the potential to develop more than 10,000 megawatt of solar generation capacity Credit: Dirvish/Flickr

As part of the new solar power policy announced last week by Gujarat, the state has the potential to develop more than 10,000 megawatt (MW) of solar generation capacity.

Its previous solar policy released in 2009 expired in March 2014. Under it, the state had a target of establishing 500 MW of solar power installation. However, under the previous policy Gujarat managed to install more than 1,000 MW at an investment of Rs 9,000 crore.

“If the earlier 2009 policy was a trailblazer for Utility-Scale Solar Plants (big projects), this new policy can be acclaimed for its emphasis on decentralised solar power generation (which will benefit) actual user(s). Roof-top solar installation will encourage all categories of users: residential, commercial and industrial,” Pranav Mehta, chairman of National Solar Energy Federation of India, a trade association promoting solar energy, was quoted by media reports as saying.

Roof-top solar energy
Roof-top solar power development has been given special consideration in the new policy. It plans to facilitate these systems with net metering on government, residential, industrial and commercial buildings. Net metering is a billing mechanism that deducts the electricity the rooftop system exported to the grid from its electricity consumption, thereby reducing the electricity bill.

The tariff rate for net export or net import of the power would be decided by the discom (distribution company) where the rooftop is allocated. As an incentive for the system owner, the generated electricity would be exempted from any duties or cross subsidies.

As for discoms, the power generated from roof-top solar energy will add to their renewable purchase obligation (RPO). RPO has been levied on discoms, captive consumers and open-access consumers to ensure that part of their purchased power comes from renewable energy sources.

Agricultural solar pumps as well as solar home lighting systems will also be given incentives under the new plan.

The policy also envisages that the “Gujarat Industrial Policy 2015” will promote the renewable energy sector as well. It promotes “Make in India” campaign and provides incentives like subsidy benefits, simplification of procedures and strengthening the single window systems.

Besides this, the policy states that the “Electronics Policy of Gujarat” supports facilitation for setting up semi-conductor wafer facilities. It also extends benefits for solar cell manufacturing, solar modules and panel manufacturing, lanterns and lamp manufacturing and systems, falling under the purview of solar technology.