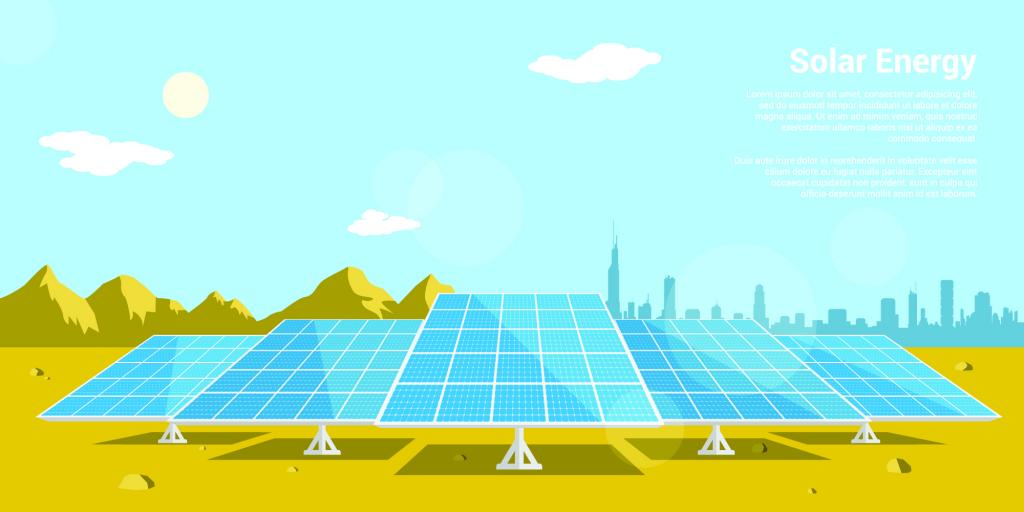 The NITI Aayog released India’ first State Energy and Climate Index (SECI, Round 1) for performance in various dimensions of energy-efficiency and climate-resilience. The overall national score is 40.6, which the central government think tank didn’t find encouraging.

More than half the states scored higher than the average, according to the index. This implies that the remaining couldn’t even manage that.

“Three UTs (Union territories) and two states have scored above 50. They are Chandigarh, Delhi, Daman and Diu and Dadra and Nagar Haveli). Gujarat and Goa are the best-performing states,” the Aayog said.

The Index has based the overall performance on six parameters:

The State Energy and Climate Index is the first index that aims to track the efforts made by states and UTs in the climate and energy sector. It is hoped that an in-depth analysis of individual states will help in enhancing the service delivery on various parameters of energy.

Chandigarh topped the index with a score of 55.7. Lakshadweep had the lowest score at 26.9.

The Index categorised the states and UTs into three segments: “the top one-third are considered as front-runners followed by the middle one-third as achievers and the last one-third as aspirants.”

Among the larger states, Gujarat, Kerala, Punjab, Haryana, Uttarakhand and Maharashtra were categorised as front-runners. States like Himachal Pradesh, Karnataka, Tamil Nadu, Assam, Telangana, Andhra Pradesh, Uttar Pradesh, West Bengal and Bihar were “achievers”. The Rest were “aspirant” or, as NITI Aayog articulated, those with “huge opportunity” to progress on the parameters.

Among the larger states, Gujarat has scored the highest of 50.1, followed by Kerala and Punjab with a score of 49.1 and 48.6 respectively. “The lowest score of 31.7 was achieved by Chhattisgarh and it can be observed from the parameters score that the state has not performed well in terms of clean energy initiatives, energy efficiency, environmental sustainability, and new initiatives,” said NITI Aayog.

However, notwithstanding the highest score, Gujarat has not performed well on two parameters: Environmental sustainability and new initiatives.

“The final SECI score depicts that among the smaller states, Goa and Tripura are front-runners, Manipur is achiever and remaining smaller states fall in the category of aspirants,” found the Index for small states.

“All the small states are performing average in the category of environmental sustainability and access, affordability & reliability with scores in range of 55-40 and 60-30 respectively.” Among the UTs, Chandigarh, Delhi and Puducherry have performed “better” thus in the front-runner category.

“The smaller states have scored better as the majority of states — Sikkim, Arunachal Pradesh, Goa, Manipur, and Nagaland — under this category has scored more than 40,” said NITI Aayog. Himachal Pradesh scored 52.1, Sikkim 52.2 and Chandigarh 62.5.