India to file 16 cases against the US for violating WTO treaties, informs Sitharaman

India believes that certain renewable energy programmes of the US are inconsistent with WTO provisions, says minister 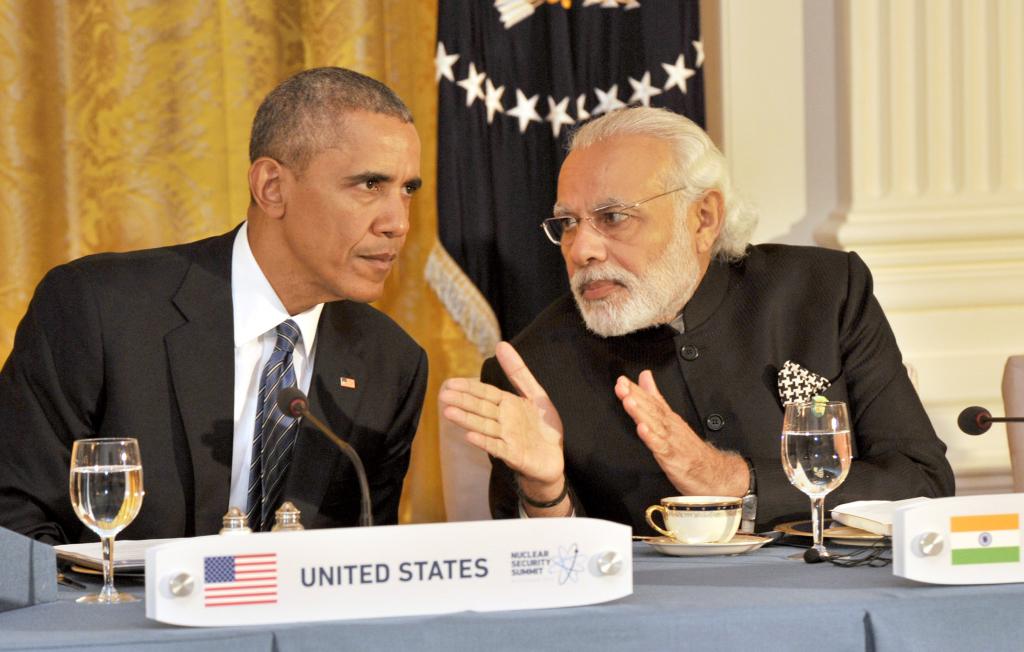 India will file 16 cases against the US for violating World Trade Organization (WTO ) treaties as certain programmes of the United States in the renewable energy sector are "inconsistent" with global norms, according to media reports.

According to the reports, Union Minister for Commerce and Industry Nirmala Sitharaman, when asked in the Rajya Sabha as to "whether it was a fact that the government was going to file 16 cases against the US for violating WTO treaties", replied in the affirmative.

She said that India believed that certain renewable energy programmes of the US at the sub-federal level were inconsistent with WTO provisions, particularly with respect to the obligation under GATT (General Agreement on Tariff and Trade) 1994, Agreement on Subsidies and Countervailing Measures and/or TRIMS (Trade-Related Investment Measures) Agreement.