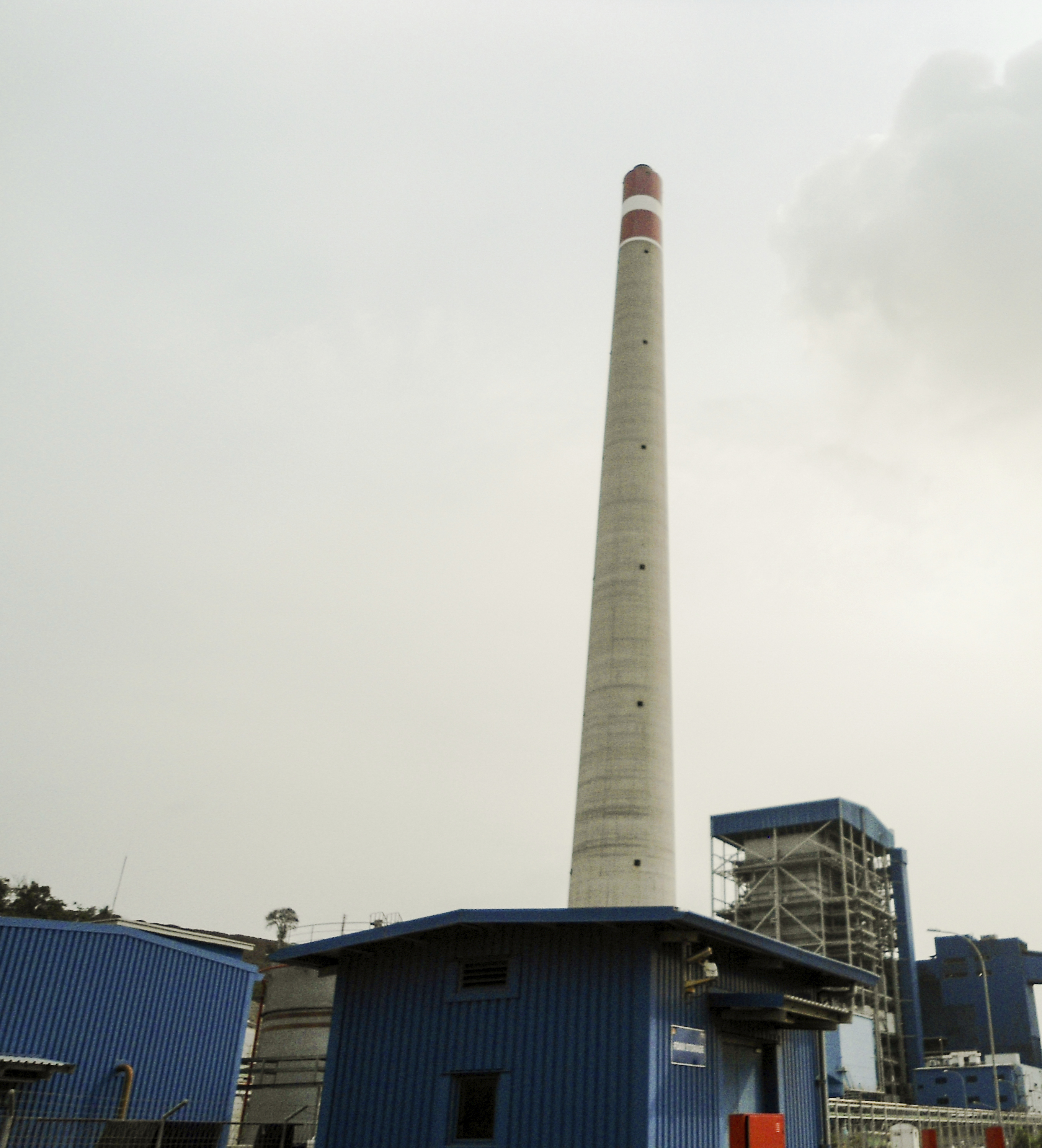 Southeast Asia’s demand for energy is projected to grow by 80 per cent to just under 1,100 million tonnes of oil in 2040, according to a report by the International Energy Agency (IEA).

The share of fossil fuels in the energy mix of the region is expected to rise from 74 per cent in 2013 to 78 per cent in 2040, the report titled “Southeast Asia Energy Outlook 2015” said.

According to the report, increase in demand, coupled with constrained domestic output and concerns over energy security are leading to a continuous shift in the energy landscape of Southeast Asia. Rising dependence on coal and oil imports and the reversal of the region’s role as a major gas supplier to international markets is adding to the woes.

It expects coal to overtake oil to become the largest fuel in the energy mix by the end of the projection period, with renewables including hydro, geothermal, wind and solar making inroads in Southeast Asia’s  energy mix. It, however, expects the overall contribution of renewables to decline to 21 per cent from 26 per cent due to the decreasing traditional use of biomass.

By 2040, the region’s net oil imports are expected to more than double to 6.7 millions of barrels per day, a level equivalent to the current oil imports of China. The report expects Southeast Asia’s oil import bill to surge to over $300 billion per year by 2040, compared with around $120 billion in 2014, with increases in spending in almost all countries in the region.

It projects coal demand to grow at the fastest rate among all energy sources and reach a carbon equivalent of 440 metric tonnes in 2040, comparable to India’s current usage of the black fuel.

Indonesia supports a continued expansion of Southeast Asia’s gas and coal output, but production is increasingly consumed within the region, it said.

“As domestic natural gas demand outpaces indigenous production, intra-regional and intra-country trade would increase, and Southeast Asia will turn into a net gas importer of around 10 billion cubic metres (bcm) by 2040, compared with net exports of 54 bcm in 2013,” the report said.

Electricity demand is expected to almost triple by 2040, an increase greater than the current power output of Japan. The sector is expected to continue its shift towards coal due to its abundance and relative affordability.

“Although the average efficiency of Southeast Asia’s coal-fired power plant fleet would increase by 5 percentage points throughout the projection period, less-efficient subcritical technologies will account for 50 per cent of the region’s coal power fleet in 2040, highlighting the need to accelerate the deployment of more efficient technologies in the region to reduce local pollution and slow the rise in CO2 emissions,” it said.

According to IEA’s Director of Energy Markets and Security, Keisuke Sadamori, the region requires $2.5 trillion of investment in energy-supply infrastructure in the period up to 2040 to secure its energy needs. But for this to materialize, more progress with reforms to domestic energy markets and the establishment of improved policy frameworks is required.

The report notes that greater integration of the region’s energy markets could help catalyse development of energy resources, facilitate more efficient use of the region’s resources and enhance energy security.

It also calls for more efforts to reduce subsidies to fossil fuels, noting that the region spent $36 billion on fossil-fuel subsidies in 2014 despite reforms in Indonesia, Malaysia, Thailand and Myanmar.