The rate is even lower than the Central Electricity Regulatory Commission’s benchmark of Rs 6.86 per kWh 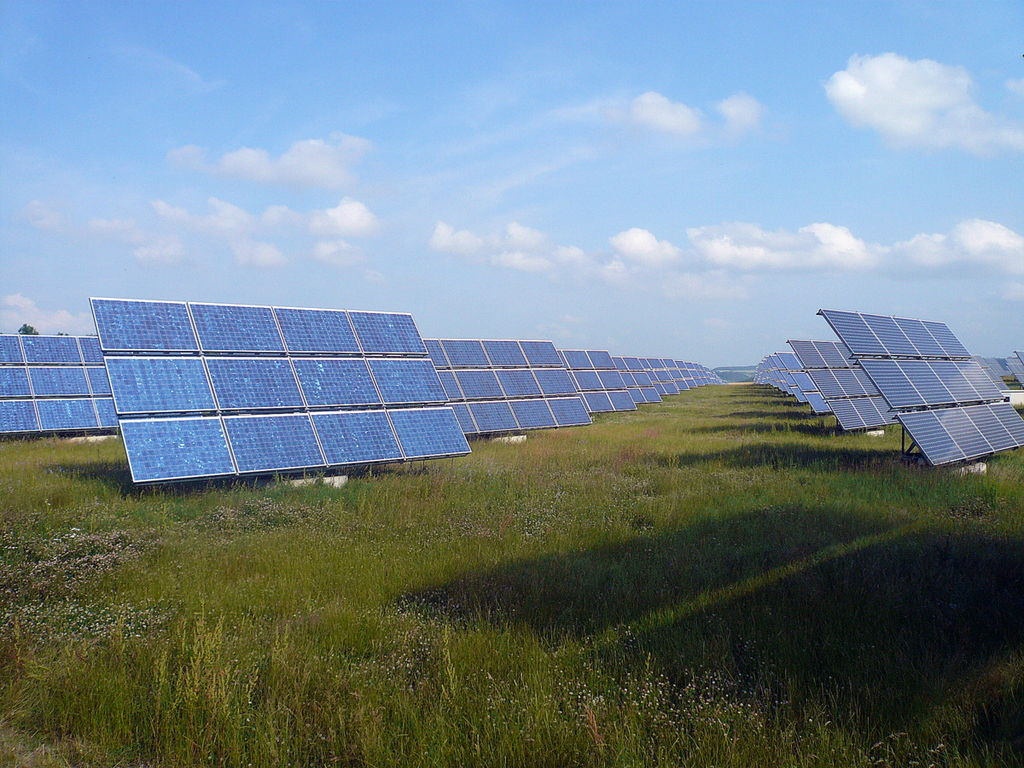 Reduction in solar energy tariff is raising hopes among bidders that it will reach grid parity soon Credit: Global Panorama/Flickr

The result is promising as the lowest bidder for the project, Mauritius-based SkyPower Southeast Asia Holdings Limited, has offered to provide power at a tariff of Rs 5.05 per unit (KWh).

In total, 12 bidders were selected. Among them, Hero Future Energies offered the highest bid price with Rs 5.64 per unit. 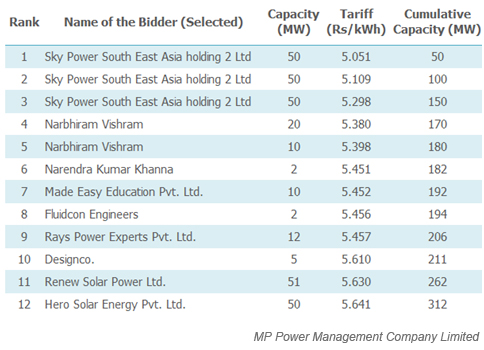 In October 2014, India’s lowest bid in solar power stood at Rs 5.25 and 5.35 per unit respectively for two 40 MW projects in Andhra Pradesh. They were allotted to US company First Solar. However, owing to the very low price quoted First Solar was allowed a 10 per cent escalation in the rate after first year.

Reduction in solar energy tariff is raising hopes among bidders that it will reach grid parity soon, energy experts say. Grid parity means that the rate of solar energy will be equal to the Centre’s conventional power rate.

Gaetan Tiberghien, principal investment officer, infrastructure and natural resources, International Finance Corporation (South Asia), said, “Bidders have been lucky as they have been able to take the benefit of a fall in costs. But that might not be the case anymore, as costs in solar (power) have stabilised and it could be risky to put in aggressive bids.”