MNRE has no mechanism to claim CDM benefits, observes CAG 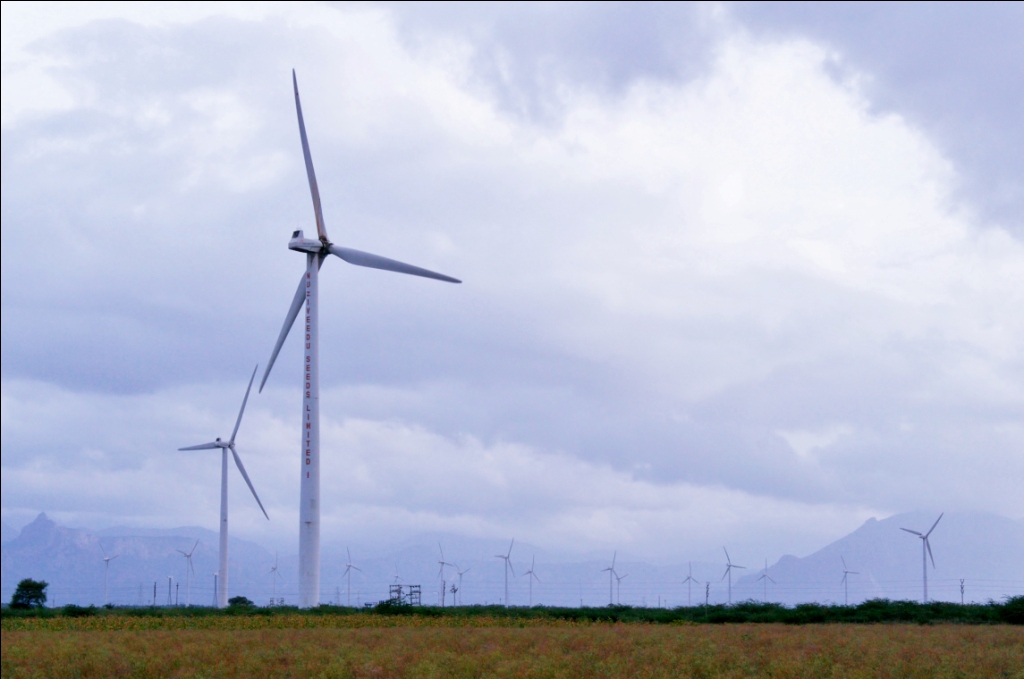 Windmills seen along the highway between Coimbatore to Palani near Udumalpet Credit: Thangaraj Kumaravel, Flickr

In its latest audit report placed before Parliament, the Comptroller and Auditor General of India (CAG) observes that the Union Ministry of New and Renewable Energy (MNRE) has not devised any mechanism to claim Clean Development Mechanism (CDM) benefits for grid connected and off-grid RE projects. Further, there is lack of awareness among project proponents with respect to claiming of CDM benefits for their projects.

CDM was first defined in the Kyoto Protocol with the objective of achieving sustainable development by preventing climate change. When an emission reduction project is built, the National CDM Authority (NCDMA) assesses the project and grants Certified Emission Reduction (CER) units accordingly. The project proponents can then trade these CERs in the open market.The NCDMA is the single window clearance for CDM projects in the country. 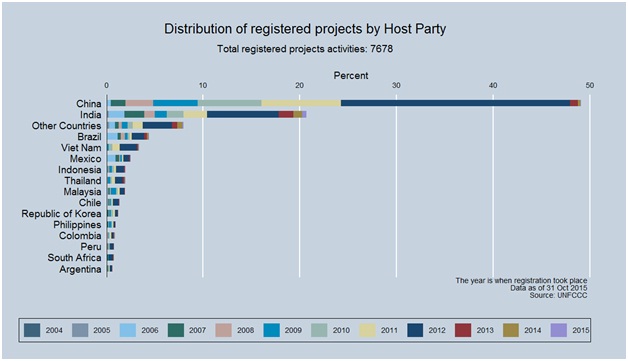 Next to China, India has the second largest number of registered CDM projects under the Kyoto Protocol. The majority of CDM registration in India belongs to energy industries. The renewable energy sector alone contributes to 50 per cent of the country’s estimated CER potential.

The price of CER has crashed from 13 euros in early 2011 to less than 0.5 euro in 2013. After the crash, the CDM registrations fell sharply and became insignificant comparing to 2012.

MNRE has no mechanism

The CAG audit, apart from MNRE, was also conducted in 24 selected states. However, for queries related to operational CDM benefits, 21 states did not respond and the audit findings were restricted to three states.

Kerala—In a project to replace incandescent lamps with compact fluorescent lamps, even though Rs 52.5 crore was released, the Kerala state electricity board (KSEB) did not claim the benefit under CDM.

Tamil Nadu—None of the 18 small hydro power (SHP) projects implemented by the state distribution licensee (DISCOM), which are entitled for CDM benefits, had availed the benefits.

West Bengal—The state’s energy development agency could not avail an estimated CDM benefit of Rs 49 lakh as it had not applied in the prescribed format to NCDMA.

The reason for these organisations not availing the CDM benefit is a lack of awareness among developers and there is no clear mechanism to avail the benefits.

The audit also reveals that the two largest elements of renewable energy i.e. solar and wind energy are exploited to only 0.35 and 21 per cent of their potential respectively.