Railways can’t depend on coal for electricity: Suresh Prabhu 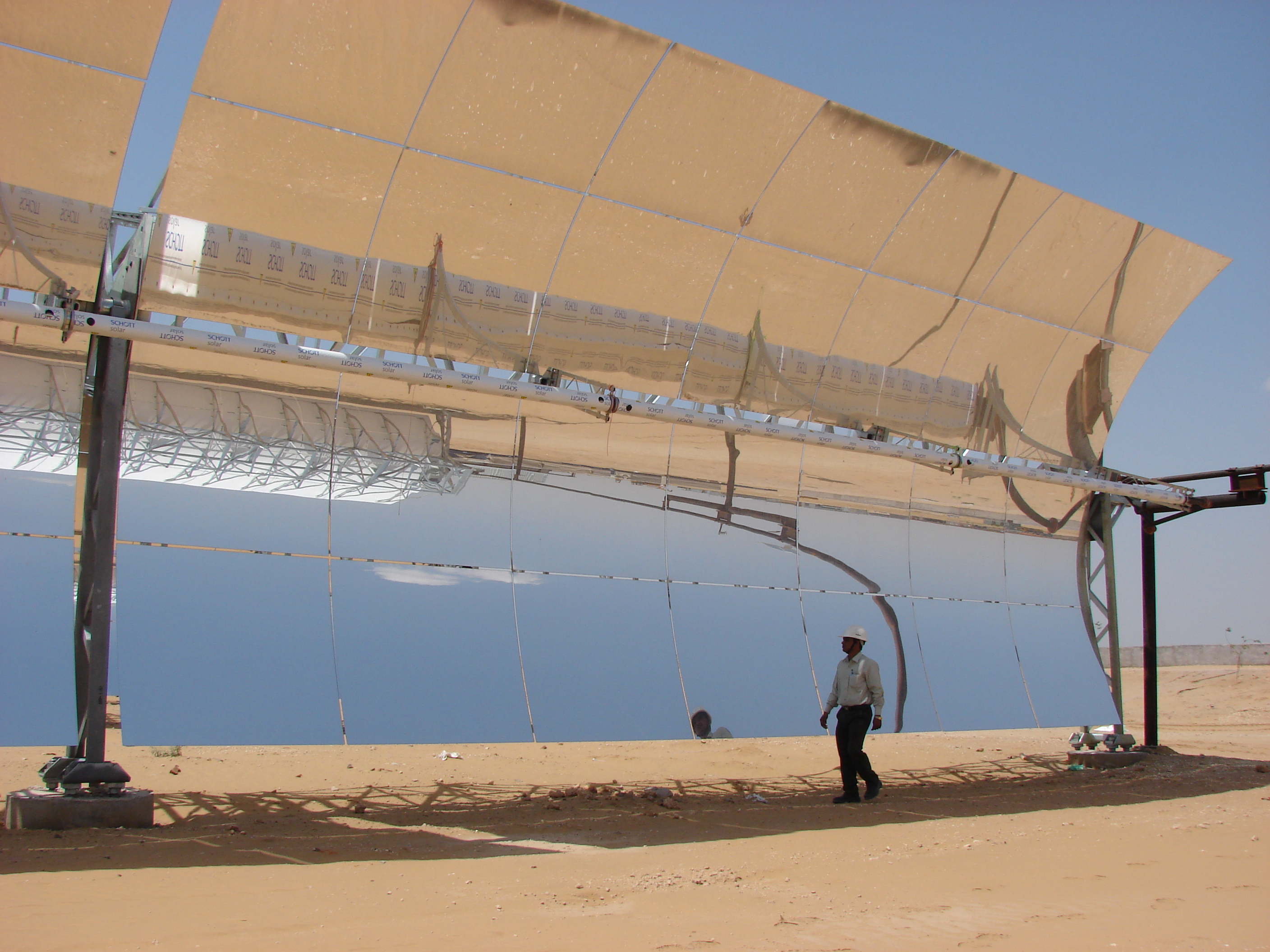 In a bid to reduce the carbon footprint of Indian Railways, Union minister Suresh Prabhu has announced that the Centre might soon set up solar thermal plants on the land owned by the sector.

The minister announced this while speaking at India Business and Climate Summit 2015, jointly organised by World Resource Institute (WRI) India, Confederation of India Industry (CII) and The Energy and Resources Institute (TERI).

“We are studying the feasibility of such projects on our lands. We are considering developing solar power generation under public-private partnership model,” said Prabhu.

In August 2014, Railways had proposed to install rooftop solar systems at their buildings and residential colonies and initiated replacement of energy inefficient bulbs with LED lamps in the offices. There were reports about putting solar panels on the roof of railway coaches. "There is a need to work towards reducing carbon emissions. We cannot continue to depend on the traditional sources of energy like coal if we have to reduce carbon emissions,” said the minister. He further added that they would have to find innovative ways and use technology efficiently to do that. The need to conduct energy audits to keep a control on emissions and the effective use of electricity were also emphasised on.

Speaking at the meeting, Forbes Marshall director and CII president designate Naushad Forbes said, "Around 42 per cent of India's greenhouse gas emissions come from energy generation and about 76 per cent of that energy is consumed by industrial and commercial users. Accurate measurement is the first step to mitigation."