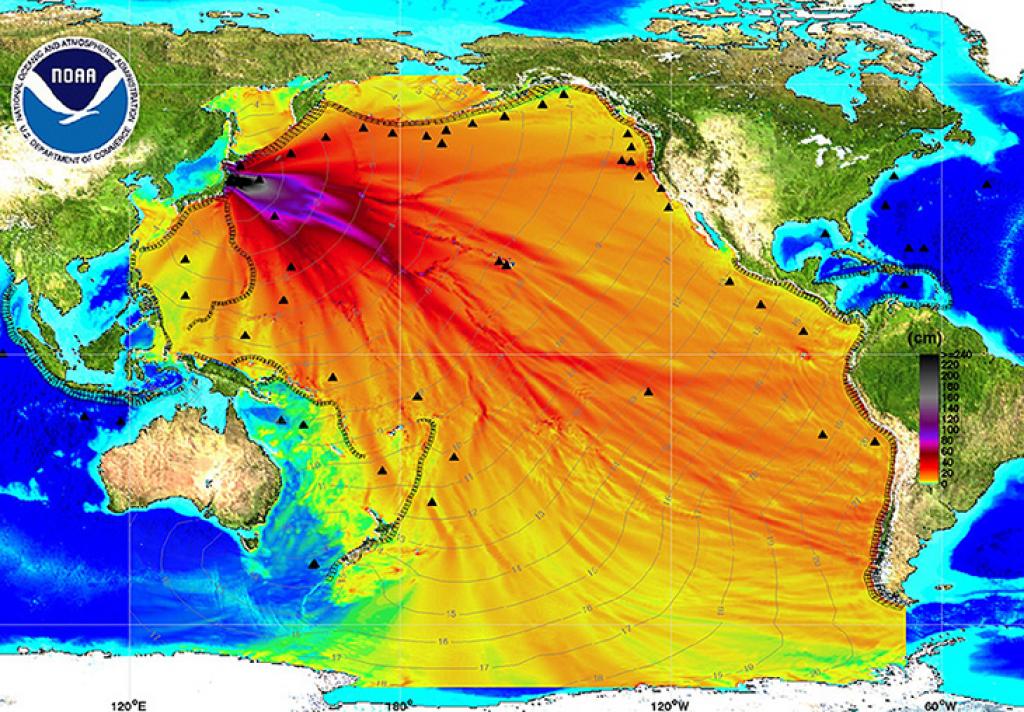 Even six years after the Fukushima Daiichi plant suffered a triple meltdown after a huge tsunami struck the north-east coast of Japan, the Tokyo Electric Power Company (Tepco) which operated the plant and is now responsible for its decommissioning, says it is "clueless" about the situation inside the damaged reactors.

Huge quantities of melted nuclear fuel are believed to have accumulated at the bottom of the reactors' containment vessels. But dangerously high radiation has prevented engineers from gauging the state of the fuel deposits. Tepco recently sent a purpose-built robot into the containment vessel of reactor No. 2, but the mission was aborted after it suffered a technical snag due to high radiation. Tepco says a level of 530 sieverts an hour has been recorded inside the vessel. This far exceeds the previous high of 73 sieverts per hour recorded at the reactor following the March 2011 disaster. At this level, a person could die from the briefest of exposures.

Inspite of the high levels of radiation, Japan is set to allow residents to return to their homes in some areas near the plant. The country is working to stabilize the region in general.

The Fukushima disaster at one point forced more than 150,000 people to abandon their homes. The number has decreased significantly as more areas have been decontaminated and the government pushes to showcase the reconstruction. Subsidies for evacuees outside of Fukushima will be cut later this month.

The returning evacuees are facing a porcine problem. Hundreds of boars carrying highly radioactive material are reportedly stalking them.

Officials are working to clear out the contaminated boar population in the area.  These city officials worry that these boars will attack returning residents. Some of these animals are reportedly living in abandoned homes.

Hunters have been reportedly hired and have so far killed about 800.

Most residents in Fukushima say they will not return to their homes due to fear of radiation. What’s more, it will take 40 years to dismantle to plant.

International studies on Fukushima have predicted that cancer rates will not rise as a result of the nuclear accident, though some researchers say the rate of thyroid cancer in the prefecture is higher than what is generally found and could be related to radiation.

Studies by the US National Oceanic and Atmospheric Administration (NOAA) show that Fukushima continues to leak 300 tonnes of radioactive waste into the Pacific Ocean every day. It will continue indefinitely since the leak's source is inaccessible currently.