While there’s a lot of noise over the private firm being allowed an exploration block, let’s find out if the state-owned firm is capable to meet all requirements alone 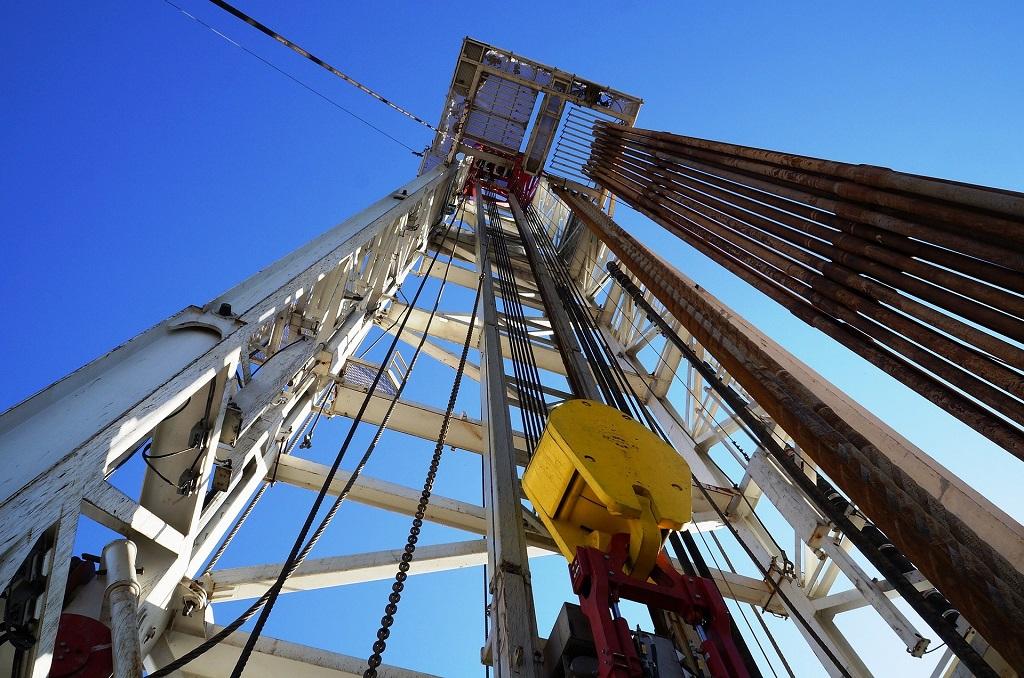 After the Ministry of Petroleum and Natural Gas allowed a hydrocarbon exploration block to Vedanta Limited, there has been a lot of hullabaloo—the opposition CPI(M) opposed the decision and the ruling BJP called their resistance “anti-developmental”. But let’s now look at how good or bad this is for the state’s oil and natural gas market and the environment.

In a letter to Tripura Chief Secretary LK Gupta, Joint Secretary of Petroleum Ministry Amar Nath on December 4, 2018, said the Government of India had signed 55 revenue sharing contracts with companies that have been awarded petroleum exploration blocks under first round of Hydrocarbon Exploration and Licensing Policy.

Since one such block has been given to Vedanta in Tripura, the firm needs to apply to the state government to get a Petroleum Exploration License (PEL) to begin the exploration work. To facilitate investment flow in the project, speedy clearances from state government would be necessary, the letter added.

The ONGC’s state: Double, but nothing

The state-owned Oil and Natural Gas Corporation Ltd (ONGC) Tripura Asset has augmented its resources and expanded its operational activities across the state. It has more than doubled its production from 6,450 lakh cubic metre of gas in 2012-13 to 13,820 lakh cubic metre in 2016-17. It currently supplies 45 lakh cubic metre gas per day. Also, its rig fleet has been increased from three in 2015-16 to eight rigs in 2017-18. With the addition of these rigs, the number of wells drilled in the state has gone up from 12 in 2015-16 to 15 in 2016-17 and it plans to drill up to 22 wells per year in the next three years.

According to ONGC officials, the company has targeted to explore five million metric standard cubic metre (MMSCMD) per day by this financial year while the Maharatna company has the potential to produce around 4.3-4.5 MMSCMD from 76 wells. A total of 223 wells have been drilled by ONGC in Tripura so far and 116 were found to be gas bearing. Moreover, ONGC management has approved additional investment of Rs 3,104 crore for drilling and creation of surface facilities to produce gas.

According to media report, the Tripura government had asked the Centre to allow Vedanta group to conduct exploration work in the state to stop the monopoly of ONGC, which has been paying minimum dividend to the state for the past four and half decades. The state government has been considering making exploration work competitive not only to get high dividend, but also to spread the exploration work across the state. Tripura has a huge base of natural gas and hydrocarbon, which has not been harnessed properly.

Moreover, recently Bangladesh-based exploration companies have started deep drilling activities along Tripura borders, which can affect India’s hydrocarbon deposit. But ONGC is in no position to scale up its activities to the desired level despite there being a huge demand for natural gas as fuel for industrialisation and domestic use, a senior official of the state government said.

“A mega fertiliser project of Chambal Group is held up in north Tripura, as ONGC could not assure gas supply to a Rs 5,000-crore plant. The gas-based thermal power projects in Monarchak and ONGC Tripura Power Company have also not been running to their full capacity.

Despite huge investments in infrastructure, Tripura Natural Gas Company Ltd could not provide pipe line gas to all households in the state and ensure CNG supply across Tripura due to inadequate gas supply from ONGC. This had prompted the state government to involve more exploration agencies,” he claimed.

Experts too favour competition. Environment activist Dhiman Daschoudhuri says, “Let us not get confused with the issue. Vedanta is not the first to get clearance for gas exploration. ONGC has been doing the same since 1976 and gradually their activities are increasing and search activities don’t affect the ecology much."

He added that at this age of development, hydrocarbon exploration in Tripura is more important to bring gas-based clean industries than preventing exploration of subsoil wealth.