‘Earth Overshoot Day’ has shifted back to July 29

This means humanity has used all biological resources that the Earth regenerates during the entire year by July 29, the same date as in 2019 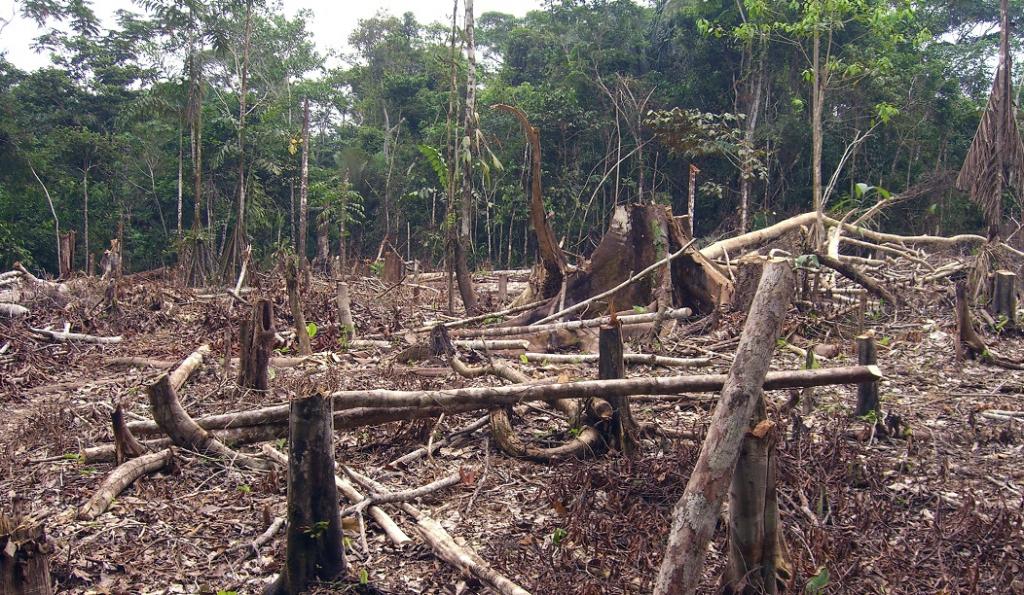 The deforestation of the Amazon has played a key role in the World Overshoot Day coming back to July 29 this year. Photo: Wikimedia

Humanity has again used up all biological resources that our planet regenerates during the entire year by July 29, 2021, according to the Global Footprint Network (GFN).

This is worryingly the same date that the world reached two years ago in 2019. This means that the modest gains accrued from the novel coronavirus disease (COVID-19) as far as humanity’s ecological footprint is concerned have been lost.

A press statement by the World Wide Fund for Nature (WWF), citing the GFN’s work, noted that:

Humanity currently uses 74 per cent more than what the planet’s ecosystems can regenerate — or 1.7 Earths. From Earth Overshoot Day until the end of the year, humanity operates on ecological deficit spending.

This spending was currently some of the largest since the world entered into ecological overshoot in the early 1970s, according to the National Footprint & Biocapacity Accounts based on UN datasets, the statement added. 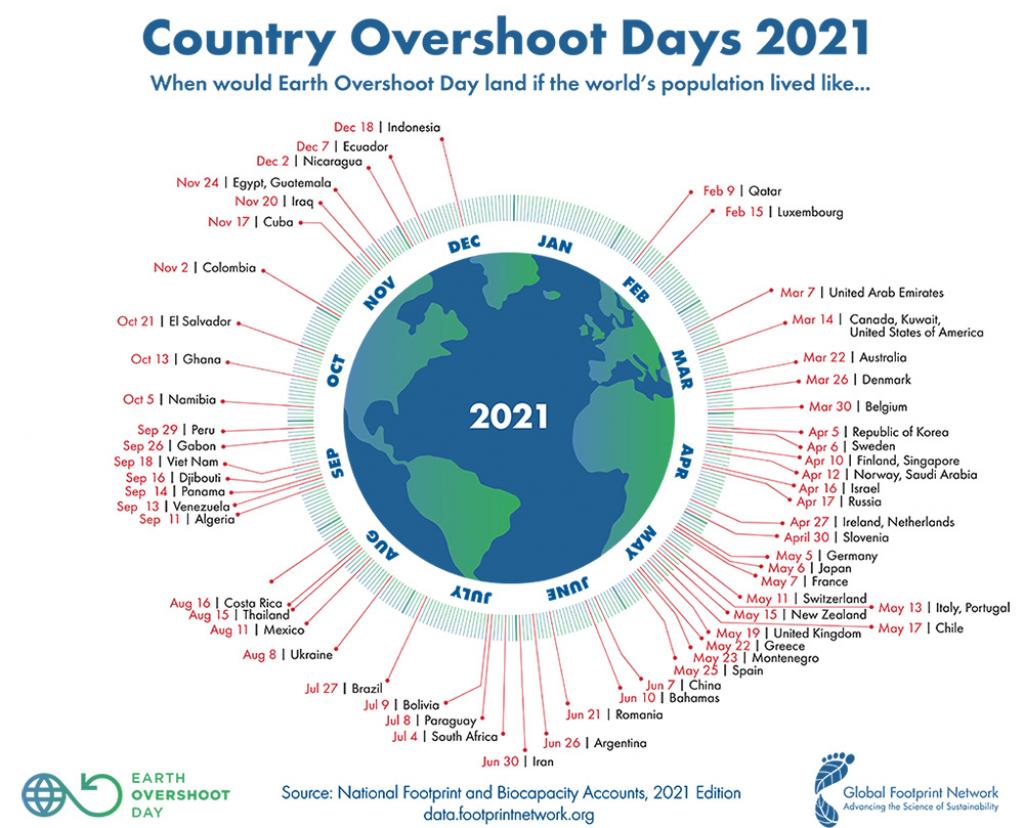 So what caused the date to come back to what it was in 2019? The statement noted that the prime driver was the 6.6 per cent increase in the global carbon footprint in 2020.

There was also the 0.5 per cent decrease in ‘global forest biocapacity’ due to a rise in deforestation of the Amazon’s rainforests. Some 1.1 million hectares of rainforest were lost in Brazil alone, which is home to the largest swathe of Amazonian rainforest.

Even worse, there would be a 43 per cent year-over-year increase in deforestation in 2021, the statement said.

The carbon footprint of transportation will be lower this year than pre-pandemic levels, according to the statement. Carbon dioxide (CO2) emissions from road transport and domestic air travel will be five per cent below 2019 levels.

CO2 emissions due to international aviation will be 33 per cent below 2019 levels. This is according to estimates from the International Energy Agency.

But global energy-related CO2 emissions will increase 4.8 per cent from last year as economies try to recover from the impact of COVID-19. Global coal use is estimated to constitute 40 per cent of the total carbon footprint.

The WWF statement said a business-as-usual scenario will simply not work if the date for World Overshoot Day is to be pushed behind.

It suggested a number of measures such as cutting down on food wastage, commercial technologies for buildings, industrial processes and electricity production and cutting down on transportation.