Following allegations of non-cooperation from US Department of Justice, a summon has been issued directly to Dow Chemical to appear in the court 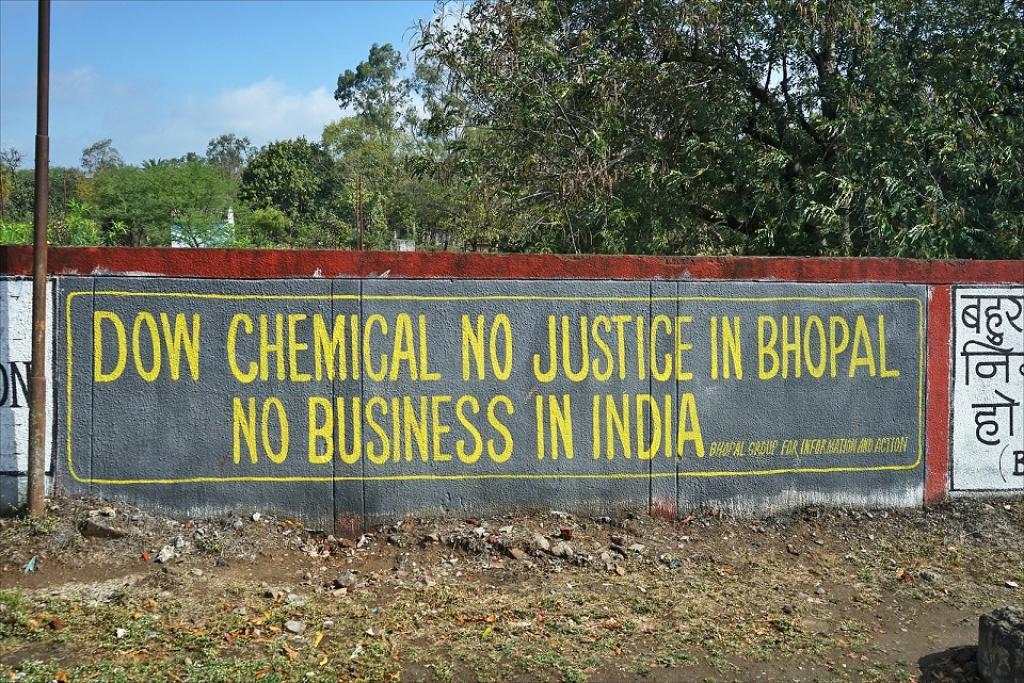 Chief Judicial Magistrate of Bhopal issued summons to The Dow Chemical Company (TDCC) on Friday (January 13) as part of the proceedings against Dow Chemical to make Union Carbide Corporation, US, its wholly-owned subsidiary, appear in the ongoing criminal case on the disaster of 1984 which killed over 25,000 people.

“We are satisfied that summons to Dow Chemical were sent by the Chief Judicial Magistrate of Bhopal in the Bhopal Gas leak case of 1984 which killed over 25,000 people. These summons would directly go the Dow Chemical instead of the earlier route of reaching out to the accused through the US Department of Justice,” Dhingra told Down To Earth.

After repeated attempts to summon the company through the US Justice Department with notices sent by court as well as Ministry of Home Affairs, on May 15, 2015, the International Campaign for Justice in Bhopal launched a WhiteHouse.gov petition demanding the Justice Department to stop standing in the way of justice. According to the petitioner, the White House said that asking the US Department of Justice to serve notice on Dow Chemical would be exercising “undue influence”. The petition received over 6,000 signatures in just four days.