Caribbean countries growing at the cost of their ocean: report 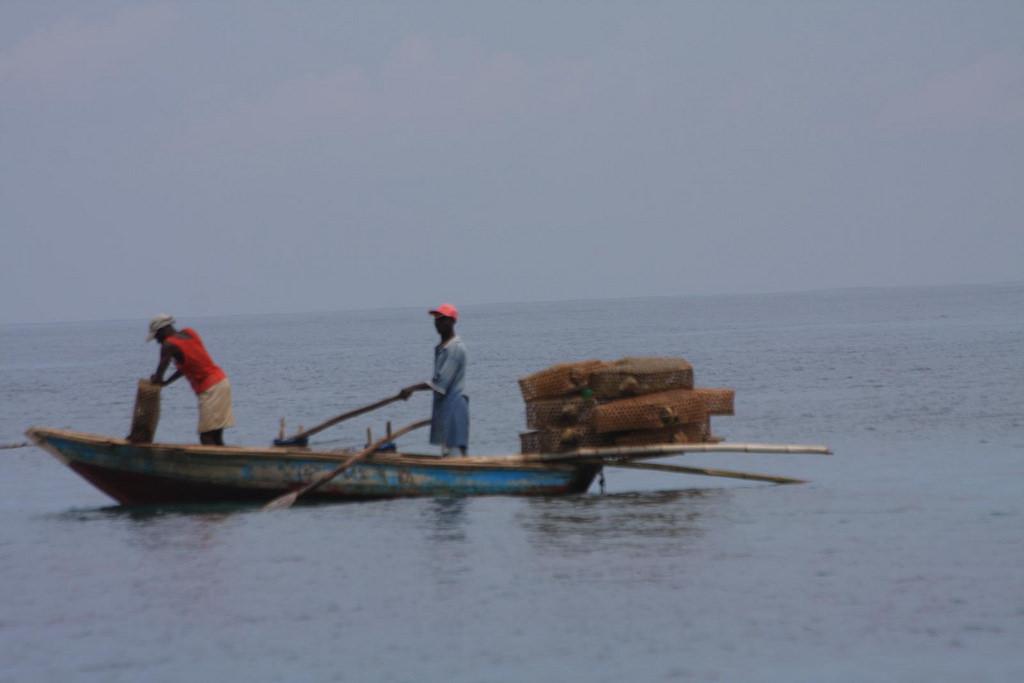 About 75 per cent of the region’s coral reef are at risk from human activity. Credit: Derek Hatfield / Flicker

A World Bank report released on September 13 has urged the Caribbean countries to shift to a more sustainable “blue economy” model, which provides greater livelihood opportunities from the ocean “but in ways that protect its resources and ecological integrity”.

Titled Toward a Blue Economy: A Promise for Sustainable Growth in the Caribbean, report says the 37 countries and territories in the region are growing at the cost of their ocean. It observes that the ocean ecosystems—vital to the livelihoods of over 40 million people inhabiting the region’s small island states—have been changed in ways that threaten to reduce their benefits to future generations. In fact, 17 per cent of the region’s income in 2012 came from the ocean, with cargo, tourism and oil and gas production contributing a large share. The report also says about 75 per cent of the region’s coral reef are at risk from human activity.

"The Caribbean Sea represents a tremendous economic asset for the region not only in terms of high value natural resources such as fish stocks, oil and gas, but also as a global hotspot for marine diversity and tourism. Maintaining ocean health is synonymous with growing ocean wealth, and finding this balance is how we’ll be able to better invest in the Caribbean blue economy,” said Pawan Patil, World Bank Senior Economist and co-author of the report.

Threats to the Caribbean Sea

According to the report, human activities have started to push the greenhouse gas emissions in the region and its effects are already visible in the form of ocean acidification and higher sea surface temperatures. It says overfishing, developmental works along the coast and pollution are the three major triggers that pose “a significant risk on the growth of the region’s ocean economy”.

The report suggests key priorities to help countries move toward a blue economy:

The report also suggests 10 principles, such as sustainable development and ecosystem-based management to help Caribbean countries generate growth and gain greater resilience to external shocks by better preserving the ocean.