This year, the fog has arrived few weeks early on the back of cyclonic activity in the Bay of Bengal and light easterly winds blowing over the Indo-Gangetic plains 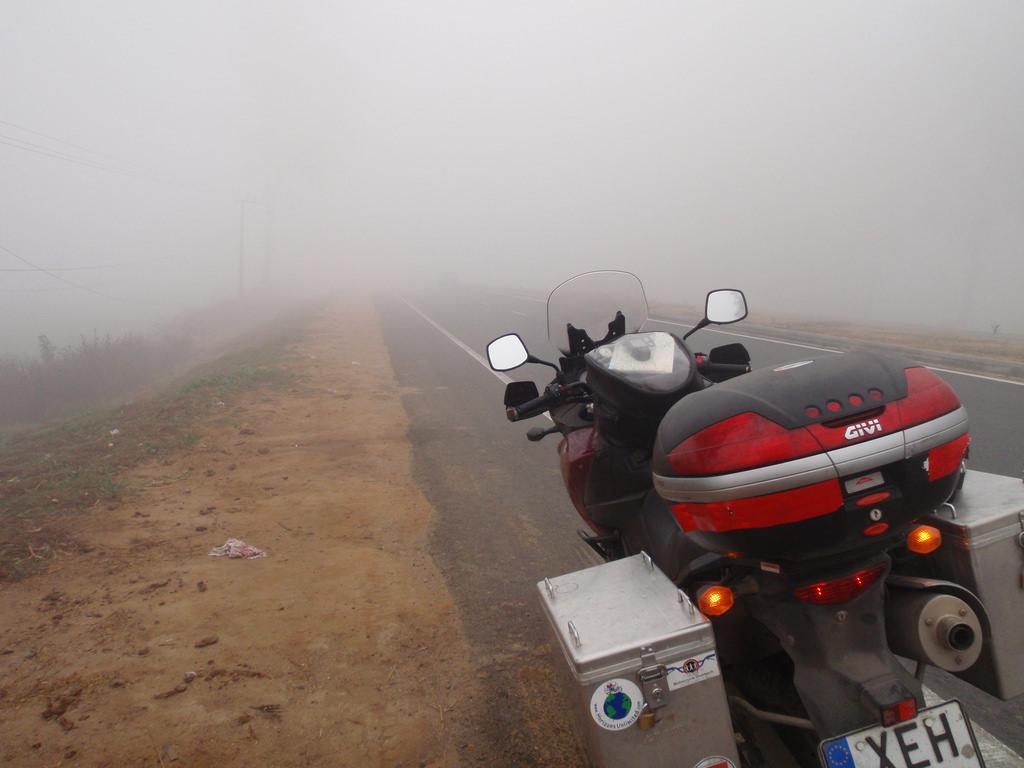 65 domestic and international flights have delayed due to low visibility around Delhi and north India in the past two days. Credit: ix4svs / Flicker

North India has once again been in the grips of dense fog. The blanket of fog has continued almost unabated for 10 days now and the low visibility has predictably affected the transport sector the most.

About 100 trains have been delayed, rescheduled or cancelled each day since November 29 with the exception of December 5, which was relatively fog-free in most parts of North India. Flights, too, have been hit badly and 65 domestic and international flights have been reported as being delayed while at least two have been cancelled due to low visibility around Delhi and north India in the past two days.

While the situation has been deemed “manageable” in Delhi airport, visibility on the runway continues to be less than 150 metres. The low visibility has also been attributed to at least 20 deaths in road accidents across Uttar Pradesh, Punjab, Haryana and the Delhi NCR region. Another 16 people have reportedly died over the past day in UP due to the prevalent cold wave conditions. 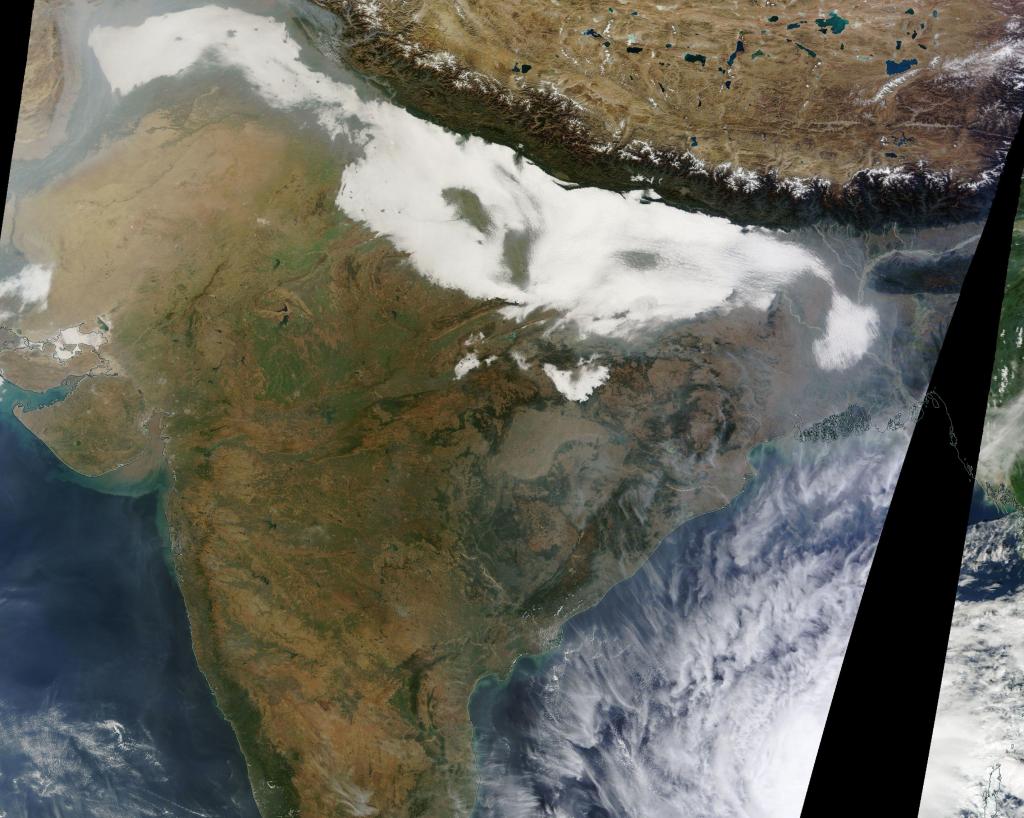 Observations of maximum and minimum temperatures by the IMD show severe departures from the average across UP and Bihar although the rest of the affected regions show temperatures hovering more or less around the seasonal averages. Fog is usually observed in north India end-December onwards until February when western disturbance winds flowing from the northwestern direction cause a major drop in temperatures across the region.

But this year, the fog has unusually arrived few weeks early on the back of cyclonic activity in the Bay of Bengal and the prevalence of light easterly winds blowing over the Indo-Gangetic plains. “Low level easterly winds blowing from the Bay of Bengal due to the cyclonic activity near the southeast of the Indian peninsula have brought in humidity in the entire region. This, along with the higher humidity around river beds, has pushed relative humidity close to the surface above 75 per cent in most areas. The winds are also contributing to a dip in temperature and in some isolated pockets have caused temperature to be lower close to the surface than in the higher reaches of the atmosphere. These are the reasons for the current bout of dense fog,” says Naresh Kumar, a scientist with the IMD working on fog forecasting. 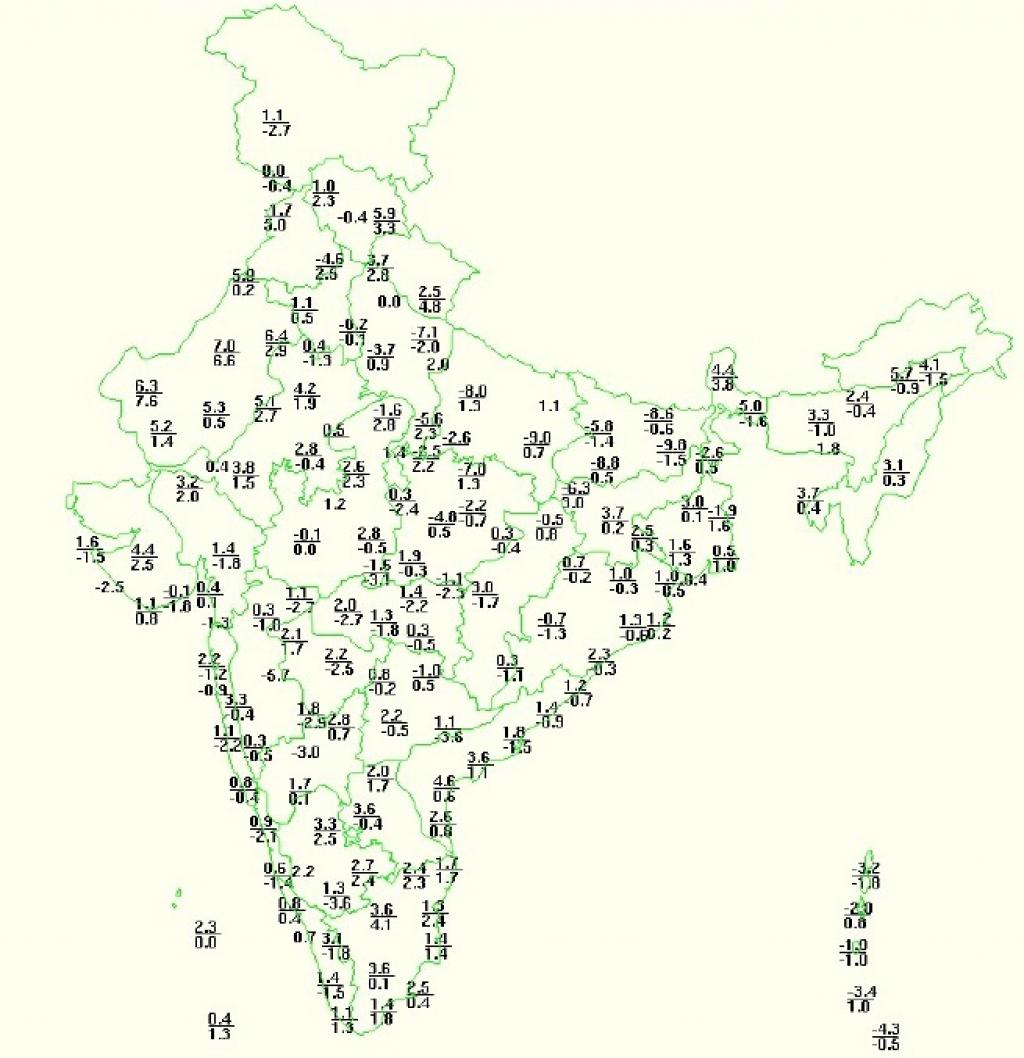 “The easterlies from the Bay of Bengal are light, calm winds which have brought an influx of humidity in the region as opposed to the western disturbances which are drier and colder. The low wind speed has contributed towards the development of fog although there has been a decline in the intensity of fog today compared to the last couple of days,” says Mahesh Palawat, chief meteorologist of Skymet Weather, a weather forecasting service.

According to the latest IMD forecasts, dense to very dense fog are likely to affect parts of Bihar, UP, Haryana, Delhi, Punjab and eastern Rajasthan until December 10 as the cyclonic storm approaches landfall in coastal Andhra Pradesh on December 11. It is likely that fog conditions will persist until the beginning of next week as a weak western disturbance may become active over north India. “So far, the impact of the western disturbances has been marginal and there is no active western disturbance at this moment, although a weak one is expected today onwards,” says Kumar.

“The western disturbance is likely to cause snowfall in the Himalayan region and some light showers in Punjab and Haryana. So, it is expected that the fog will continue at least till December 12,” says Palawat.

Pollution, too, has been cited as a reason for the low visibility and the persistence of foggy conditions. Air quality indices in and around the NCR has been consistently classified as well within the “Hazardous” box by the World Air Quality Index that measures air quality using real-time data. India’s own System of Air Quality and Weather Forecasting And Research (SAFAR), run by the Indian Institute of Tropical Meteorology to measure air quality in Indian cities, too, has recorded and forecasted “Poor” and “Very Poor” conditions based on PM-10 and PM-2.5 concentrations in Delhi.

While the IMD offered no comments confirming or denying the role of pollution, Palawat says that the low wind speeds fail to disburse the pollution and the humidity and low temperatures have helped the formation of the fog in Delhi and surrounding regions.