The US company is likely to leverage the new ruling to avoid paying any compensation to victims. 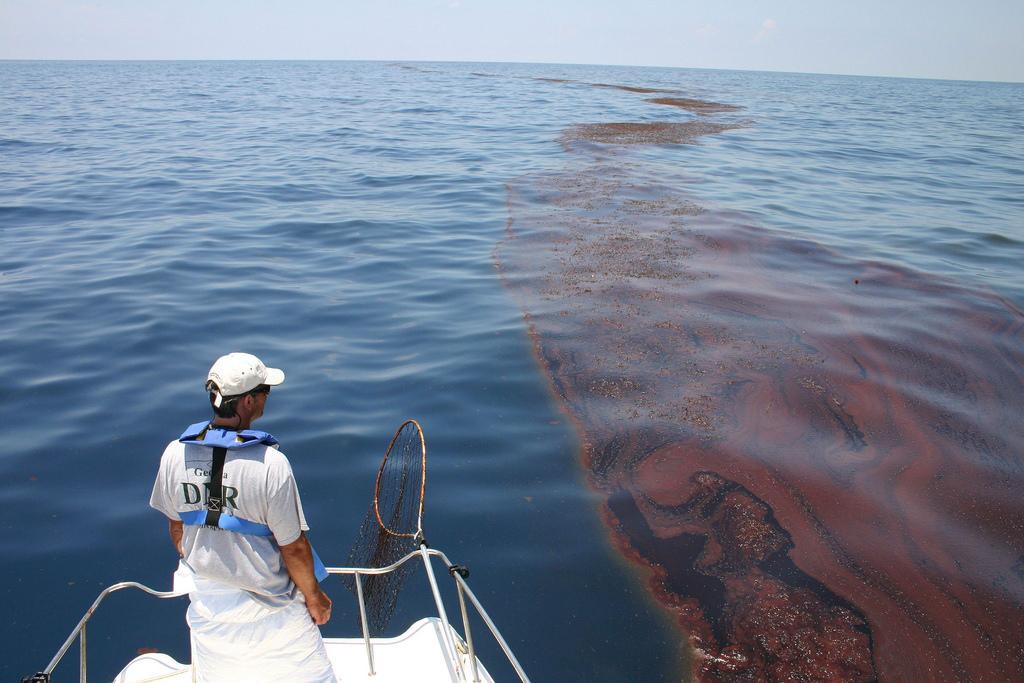 Ecuadorean have been battling for over two decades to hold Chevron responsible for oil pollution Credit: NOAA/ Flicker

A federal appeals court in the US gave its ruling in favour of Chevron Corporation by blocking the enforcement of a pollution judgment against the energy company. The 23-year-old litigation over contamination in the Amazon, took a turn against the lead attorney for some 30,000 Ecuadorian victims who had won a $9.5-billion judgment against Chevron in 2011. The attorney couldn’t convince the court that the judgment was not obtained through bribery and fraud.

The 2nd US Circuit Court of Appeals in Manhattan upheld a lower court ruling against the American lawyer Steven Donziger in 2014. A three-judge panel unanimously affirmed the trial court's determination that Donziger had won the judgment by coercion.  The lawyer has been battling for over two decades to hold Chevron responsible for pollution in the Ecuadorean rainforest.

Chevron to leverage this ruling

The litigation, which began in New York 23 years ago, shifted to Ecuador in 2003, and has continued to be among the most discussed cases in the US federal judiciary. Chevron is likely to leverage the new ruling to avoid paying any compensation to victims. Since the energy company lacks any property or assets in Ecuador, it simply refused to pay the plaintiffs there.

Meanwhile, the Ecuadorians have sought to enforce the 2011 judgment in Canada, where Chevron subsidiaries have assets. With a newfound confidence, Chevron can now cite the US appeals court verdict to support its argument that the Ecuadorian case doesn't deserve to be honoured.

US Circuit Judge Amalya Kearse issued a 127-page opinion stating that the American plaintiffs' attorney had failed to challenge “copious” evidence of him violating the Racketeer Influenced and Corrupt Organizations Act (RICO).

According to the findings, Donziger and his Ecuadorian legal team offered fabricated evidence of pollution, coerced an Ecuadorian judge and even ghostwrote sections of the 188-page Ecuadorian trial ruling against Chevron.

Refuting Donziger’s claim that the US courts would violate “principles of international comity”, Kearse observed that the appeals courts in the South American nation had said that the corruption allegations should get sorted out by American judges. He also called the Ecuadorian judgment against Chevron “the illegitimate and unenforceable product of misconduct”.

Legal battle not to end any soon

Calling the decision “unprecedented in American law”, Deepak Gupta, Donziger's appellate lawyer, said that the “decision hands well-heeled corporations a template for avoiding legal accountability anywhere in the world". While challenging this decision to the US Supreme Court is a likely possibility, the Ecuadorians and their lawyers will certainly seek justice in Canada and other countries where litigation is underway to seize the energy company’s assets.

The appeals judges said that although the judgment calling for payment of $9.5 billion for environmental damage can’t be enforced in the US, the ruling does not stop the plaintiffs from taking action to enforce the judgment in other countries. Donziger and his legal team are exploring all options to seize Chevron assets outside the US. Both sides are expected to go to trial in Canada over whether the award can be enforced there.