Surfactants used in textiles manufactured outside the EU are released into the environment when washed by consumers, posing risk to aquatic life 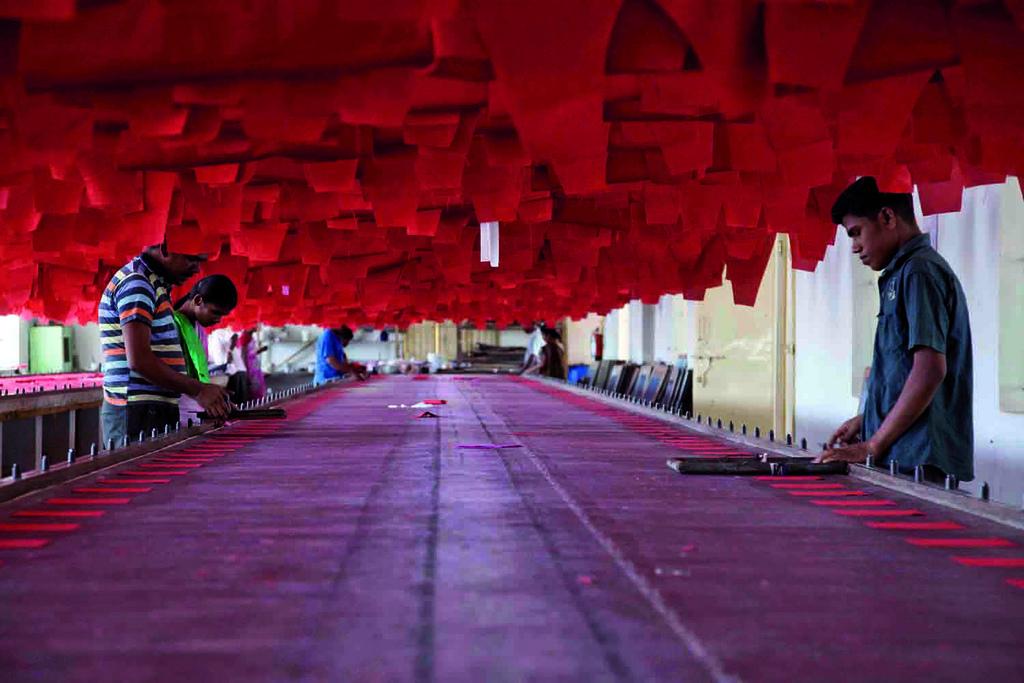 EU countries have unanimously voted to ban a toxic chemical used in the manufacturing of clothing and textile articles because it poses a risk to the environment, reports The Guardian.

In 2013, Sweden had proposed placing restrictions on textiles containing nonylphenols (NPs) and nonylphenol ethoxylates (NPEs), suspected for their endocrine disruptive properties and known to harm the aquatic environment. The proposal was supported by the European Chemicals Agency (ECHA).

In an information note based on Sweden’s report, ECHA states that when textiles containing NPs and NPEs are washed, the chemicals are released into the environment through waste water. The annual environmental release from textiles of NPs and NPEs and their derivatives is estimated at 257 tonnes in the EU, of which 2.5 per cent is released into surface water after treatment.

NPs and NPEs are used as surfactants in the manufacture of textiles outside the EU. The Guardian states that a report by Denmark’s environment agency found high concentrations of these chemicals in clothes manufactured in China and in brightly coloured clothes.

The EU has restricted the concentration of NPs and NPEs in textiles and other articles to under 0.1 per cent. Once adopted by the European Commission, the ban will enter into force in five years. According to the ECHA note, Sweden has argued that such a ban is “effective, practical and monitorable”. The ban is likely to affect, among others, big clothing brands with manufacturing units in other countries.

Manufacturers will be expected to adapt to the restriction and phase out clothing which could contain NPs and NPEs from EU markets over the five years.