How silent are silence zones in India?

A study monitored 17 silence zones in Delhi, Chennai, Mumbai, Kolkata, Bengaluru, Hyderabad and Lucknow and found that none of them came anywhere near the national standard 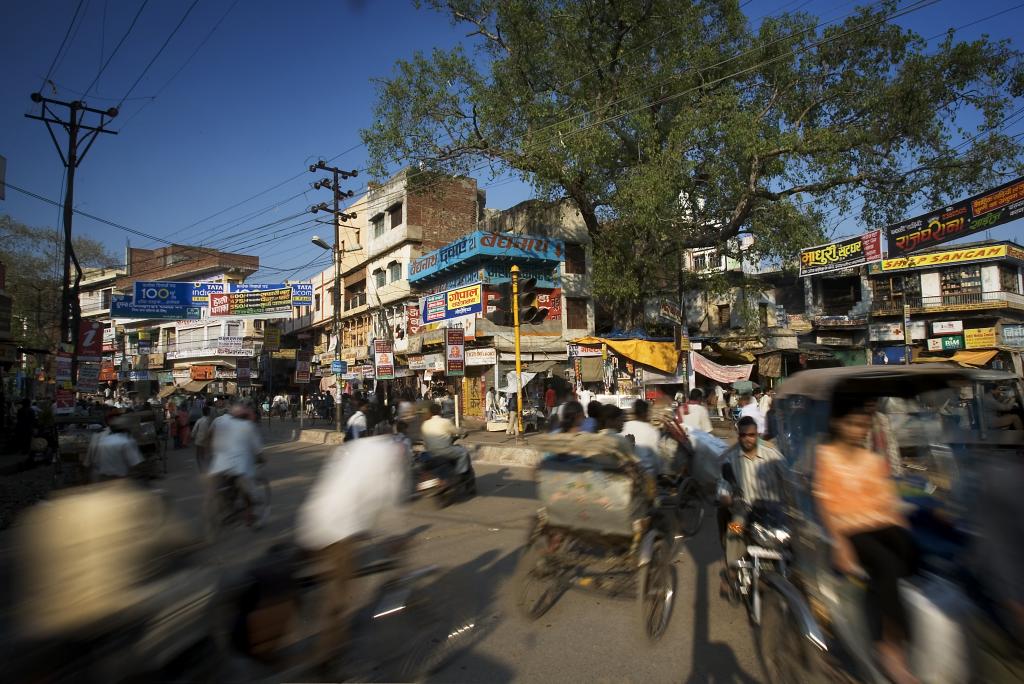 While the limit for noise level during the day is 50 dB, in reality, the level reaches as high as 77 dB. Credit: Wikimedia Commons

The neighbourhoods of hospitals are declared silence zones so that patients receiving treatment are not disturbed. So are the areas around schools, colleges, courts and other such places that need to be noise-free.

But how silent are these so-called silence zones?

A recent study across seven major cities has shown that much is left to be desired. A team of researchers monitored the noise levels at 17 sites declared as silence zones in Delhi, Chennai, Mumbai, Kolkata, Bengaluru, Hyderabad, and Lucknow and found that none of them came anywhere near the national standard.

As per the standards, the decibel level in silence zones should not exceed 50 dB during the day and 40 dB during the night. But, sound levels at the sites varied from 56 dB to even as high as 77 dB for the day time and from 51 dB to 75 dB for the night.

The study also covered several residential colonies, commercial centres and industrial areas in the seven big cities. The situation in the residential areas is as bad as in ‘silence zones’.  The sound level was monitored in 16 residential areas. Here, too, none met the standards. The day levels varied from 58 dB to 86 dB and the night levels from 52 dB to 81 dB, way off the standard levels of 55 dB and 45 dB respectively.

The story was similar in the commercial centres. The study covered 25 of them. The sound levels during the day varied from 59.2 dB to 79.7 dB and from 57 dB to 79 dB at night, which is beyond the standards: 65 dB and 55 dB respectively.

Interestingly, the situation seemed to be much better in industrial areas. A total of 12 industrial areas were monitored and of them as many as 10 passed muster, with the sound levels below the standard of 75 dB for the day time and 70 dB for the night.

The study was based on the data collected through the National Ambient Noise Monitoring Network of the Central Pollution Control Board (CPCB). The CPCB had set up the network in two phases. The first batch of 35 monitoring stations was set up in 2011 and the second, again of 35 stations, in 2014.

Recommendations by researchersThe study was conducted jointly by a group of researchers from National Physical Laboratory (NPL) and Delhi Technology University (DTU), besides the Central Pollution Control Board. A report on their findings has been published in journal Current Science.

The researchers have suggested that the noise monitoring network be further expanded so that the authorities could develop detailed noise maps and institute remedial efforts like installation of noise barriers for hospitals and other sensitive buildings, enforcement of speed limits for heavy vehicles traversing through residential areas, demarcation of no-honking zones and adoption of proper land use plans.

Noting that several methods are available to cut down noise pollution, researchers said, “The best practical and economical options may be executed for each site after considering all the possible noise abatement alternatives”.