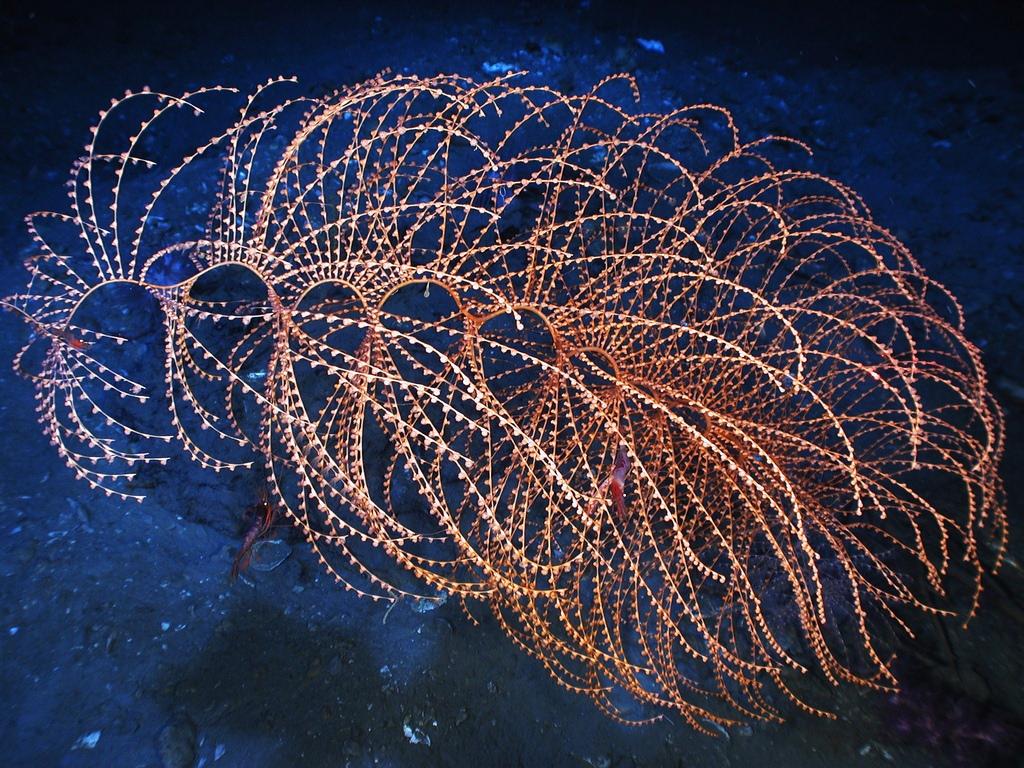 Coral reefs in the Gulf of Mannar in Tamil Nadu are facing a new threat. Researchers have found that an invasive marine sponge species, Terpioshoshinota, is growing aggressively over live coral colonies in Van Island in the Mannar Bay, which could prove fatal for coral reefs there.

The researchers found the sea sponge growth in coral colonies at the depth of a metre during a routine underwater coral monitoring survey in September 2015. Terpioshoshinotawas first reported in Guam in western Pacific ocean, with subsequent reports from Japan, Taiwan, American Samoa, Philippines, Thailand, Australia, Indonesia and Maldives. It has recently also been reported in the Indian reefs from Palk Bay.

“Invasion of Terpioshoshinota has proved devastating for corals, as this sponge can outcompete and kill coral colonies. The present observation of it in Gulf of Mannar poses a significant new threat to the corals in the area,” said K Diraviya Raj, Assistant Professor at Suganthi Devadason Marine Research Institute, Tuticorin, Tamil Nadu and a member of the research team, while speaking to India Science Wire.

The Gulf of Mannar is known for the high level of diversity and productivity of its reefs. A large population of fishermen depends directly on coral reefs for their livelihood and any loss in the productivity of the system would be of huge concern.

Earlier the area faced the problem of rampant coral mining. The government had banned coral mining in 2001 and it was stopped in 2005. After this, corals in the area seemed to be recovering gradually. However, persistent threats such as bleaching, diseases, destructive fishing and pollution are already causing significant damage to the corals of Gulf of Mannar. Now, the new threat of growth of the invasive sponge marine has added to the problems.

“Further studies are needed to determine the extent of the invasion of sponge species on reefs in the Gulf of Mannar and the rate of progression over live coral colonies,” Raj noted.

The Tuticorin institute conducted the study in collaboration with University of Hawaii. In addition to Raj, the research team included M. SelvaBharath, G. Mathews, Greta S Aeby and J K Patterson Edward.The study has been published in the journal, Current Science.