Earlier, a petition against the widening of the highway project was filed by three non-governmental organisations 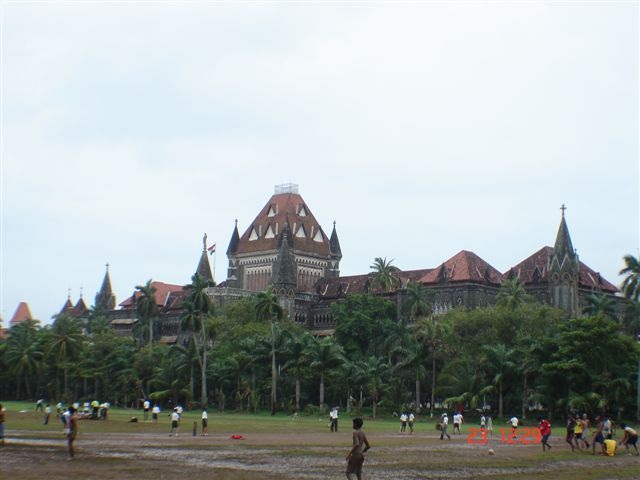 The National Green Tribunal (NGT) ordered on Thursday that not a single tree should be felled over the next two weeks for the highway expansion project in Maharashtra.

This came in the wake of the ongoing tussle between the green body and the Nagpur Bench of the Bombay High Court over the expansion of the National Highway 7 (NH-7). The NGT had stayed the Maharashtra forest department’s order to fell trees earlier also.

Coming down heavily on the counsels of the Maharashtra government and the Ministry of Environment, Forest and Climate Change (MoEFCC) for allowing the felling of trees when requisite laws were not being followed, Justice Swatanter Kumar of NGT demanded an assurance from both the parties to which the MoEFCC agreed.

The Bench also reprimanded the respondents—the Maharashtra government, MoEFCC, the National Highways Authority of India (NHAI) and the National Tiger Conservation Authority—for the mess created due to the high court’s order, which permitted the felling of trees even when the green body was against it.

Earlier, a petition against the widening of the highway project was filed by non-governmental organisations Srushti Paryavaran Mandal, Nature Conservation Society of Amravati and Conservation Action Trust, Mumbai.

According to the petition, the expansion project will destroy a critical tiger corridor close to the Kanha and Pench reserves.

In its reply, the environment ministry informed the NGT that it had held a meeting with all the respondents to discuss the mitigation measures that will be submitted in two weeks’ time. The case will come up for hearing on August 24, 2015.