Northeast monsoon goes weak all over, except the south 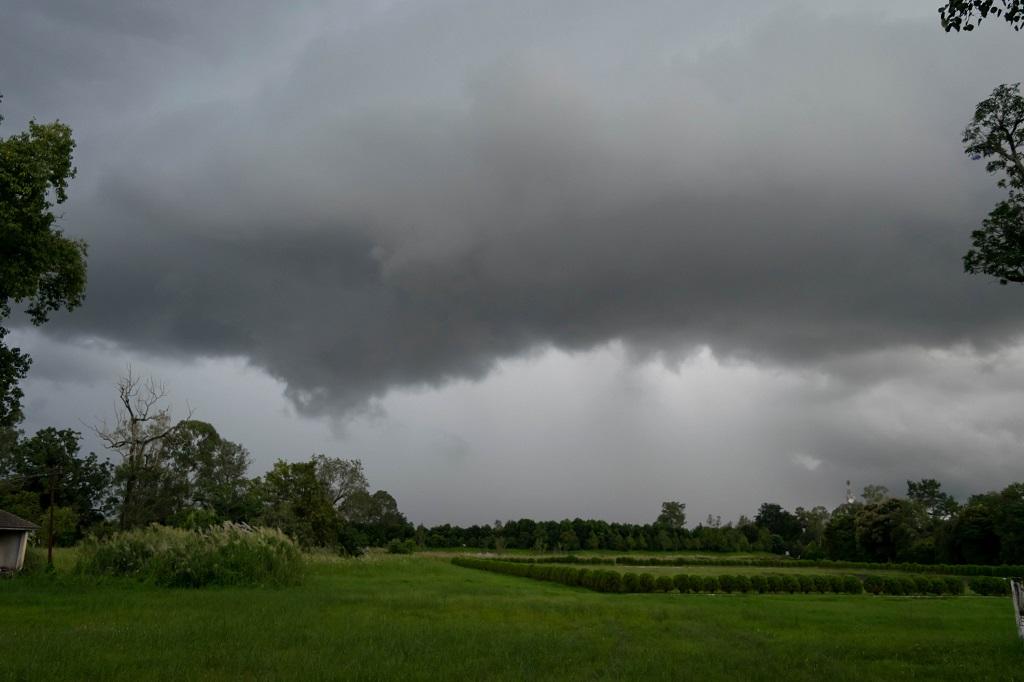 Such spells of scanty or no rainfall are part of the NEM package, which is ominous for the farming community. Credit: Getty Images

The northeast monsoon (NEM) which had a weak beginning has practically stalled in most of the country except southern India. In the week between November 22 and 28, 28 Indian states and union territories received next to no rainfall, according to the India Meteorological Department (IMD). Of these, 26 have a rainfall deficit of 100 per cent.

The only area that got the better end of the deal was the southern peninsula since Tamil Nadu, Kerala and Andhra Pradesh got 69 per cent, 50 per cent and 14 per cent excess rainfall.

The NEM is not only responsible for annual rainfall in Tamil Nadu and Pondicherry, but also for significant amount of rainfall in coastal Andhra Pradesh, Rayalaseema, Kerala, southern Karnataka and moderate rain in the rest of the southern peninsula.

It is also a major source of winter moisture for the Rabi crop across the country. Last year too a poor show by the NEM had led to doubts over the production of Rabi crops. Though such spells of scanty or no rainfall are part of the NEM package, which is ominous for the farming community.

The Indian farmers are already suffering from one of the worst agrarian crisis, which made them march to the Capital last week. A below par Rabi season would only add to their troubles.

Here, less is not more

The recent rainfall in the south can be attributed to the low pressure area that formed on November 18. Even at the start of the NEM a massive western disturbance over north western India had led to an excess rainfall of 404 per cent in the region. This had masked the 68 per cent and 54 per cent deficits in central and south India and brought the country’s deficit to 4 per cent. In the following week, when the country saw less weather disturbances, there was a country-wide deficit in rainfall, which touched 81 per cent. The central, east and northeast and southern regions had received 96, 94 and 81 per cent less rainfall than normal.

One of the reasons for such weak NEM rains could be the evolving El Nino in the Pacific Ocean. “Currently, equatorial sea surface temperatures are above average across most of the Pacific Ocean. The latest forecasts from global climate models indicate strong probability of weak El Niño conditions to develop during the winter season,” says the IMD.

The weather agency also predicted a warmer than usual winter season throughout the country and this also might affect crops such as wheat in the north, which usually require lower temperatures for their growth.

Till November 21, the countrywide deficit of rainfall stands at 49 per cent. The central region has received 64 per cent less rainfall than normal between October 1 and November 21. Overall, rainfall in the post-monsoon season in India has been dismal.