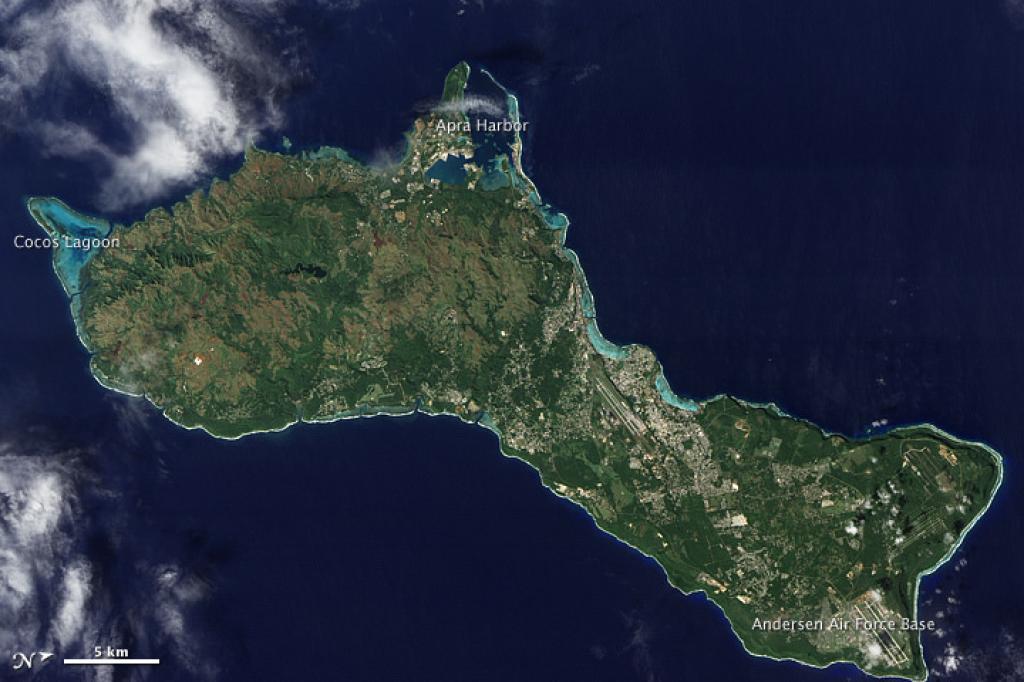 Even the bottom of the ocean is not safe from human pollution. A joint study by the researchers at the James Hutton Institute and University of Aberdeen found “extraordinary” levels of contamination in the form of Polychlorinated biphenyls (PCBs) in two of the deepest trenches in the ocean—Mariana Trench in the North Pacific and Kermadec Trench in the South Pacific

The PCBs, which are created by electrical equipment and during waste incineration, were banned in 1979 as these ‘tough chemicals’ had increased cancer risk and other health issues. These persistent organic pollutants (POPs) have not only resisted degradation but also spread far and wide, reaching the Arctic and Antarctic.

During two expeditions in 2014, a team of researchers collected wildlife from these trenches. On analysing shrimplike crustaceans, called amphipods, many kinds of PCBs were detected. The most contaminated samples from the Mariana Trench—which is nearly 11 kilometres deep—had PCB concentrations 50 times greater than crabs studied in a highly polluted Chinese river.

The concentrations of key PCBs and polybrominated diphenyl ethers (PBDEs) in multiple endemic crustaceans from across the deepest trenches were measured after the samples were obtained using traps deployed on deep-sea landers. Both PCBs and PBDEs were present in all samples across all species at all depths in both the trenches. These chemicals were previously found at high levels in Inuit people in the Canadian Arctic and also in killer whales and dolphins in Western Europe.

The level of contamination was considerably higher than what is documented in nearby regions of heavy industrialisation. It not only indicates bioaccumulation of persistent organic pollutants in the deepest ocean fauna, but also infers that these pollutants are “pervasive across the world’s oceans and to full ocean depth”.

Origin of this pollution

From the 1930s to the 1970s, when PCB production ceased, the total global production was about 1.3 million tonnes. Approximately 65 per cent of it is thought to be contained in landfills or within electrical equipment. The other 35 per cent are residing in coastal sediments and open oceans. These pollutants are not prone to natural degradation and persist in the environment for decades. As persistent organic pollutants, they are highly detrimental to health of organisms through their endocrine disrupting properties. They also affect reproductive ability. Moreover, they can spread great distances such as Polar Regions and the open ocean.

Why is the study important?

Earlier studies on deep-sea organisms have reported higher concentrations f pollutants than in nearby surface-water species. Although these studies are described as ‘deep sea’, they rarely extend beyond the continental shelf (less than 2,000 metres). Hence, contamination at greater distances from shore and at extreme depths was hitherto unknown.

While we think that deep ocean is pristine and safe from human impact, the research shows that this notion is further from the truth. “The very bottom of the deep trenches like the Mariana are inhabited by incredibly efficient scavenging animals, like the 2cm-long amphipods we sampled, so any little bit of organic material that falls down, these guys turn up in huge numbers and devour it,” said Alan Jamieson of Newcastle University in the UK, who led the research.

Jamieson will now assess the impact of PCBs and other POPs on hardy trench creatures, which survive heavy water pressures and freezing temperature. More importantly, he will also examine deep sea animals for evidence of plastic pollution, feared to be widespread in the oceans.