Bengaluru and Mysuru are likely to face shortage of drinking water 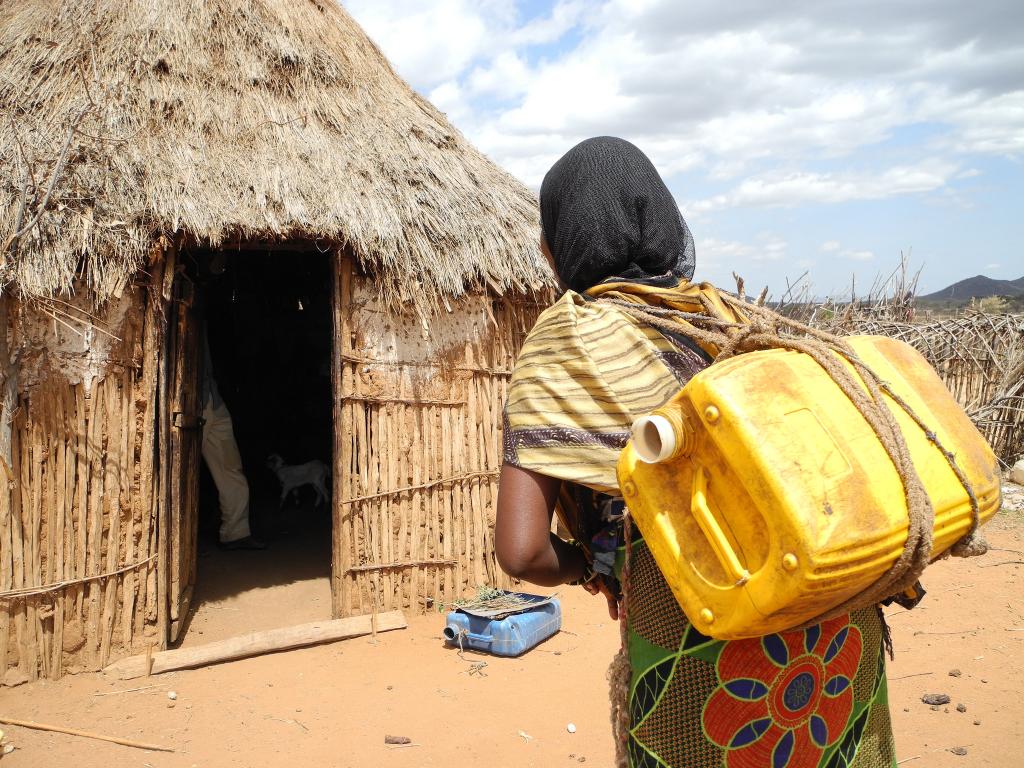 Karnataka needs 15tmcft of water for drinking till next summer, but it has only 12.68tmcft. Credit: Trocaire / Flicker

Karnataka is staring at yet another year of dry spell with water level in most reservoirs running low and meteorological department predictions are not favourable either. In 2015, the state witnessed the worst drought in recent times. Government had declared 137 taluks as drought-hit. “There are chances, we may face a situation that is worse than last year,” said Law and Parliamentary Affairs Minister T B Jayachandra.

Karnataka is staring at the worst drinking water crisis in 40 years. With the inflow into Krishnarajasagar reservoir (KRS) touching historic low, Bengaluru and Mysuru are likely to face shortage of drinking water. Other than Narayanapura and Almatti reservoirs, no other catchment areas in the state got sufficient rains.

According to Karnataka energy minister D K Shivakumar, the state needs 15tmcft (thousand million cubic feet) of water for drinking till next summer. However, the state has only 12.68tmcft. With the weatherman predicting low rainfall in the Cauvery catchment area, the state is bracing for tough days ahead.

Besides being the main source of water for irrigation in the most fertile Mysuru-Mandya region, the reservoir is also the main source of drinking water for all of Mysuru city and almost entire Bengaluru. While the state government is concerned over drinking water scarcity in the coming days, it also cannot neglect the water needs of farmers in the Mysuru-Mandya region.

The government is in a fix because 50 per cent of the farmers have started agricultural activities in anticipation that they would receive water for irrigation. Trying to strike a fine balance, the government has decided to release water for farming into canals till August 30, despite the water experts advising otherwise. However, water will not be released from September 1 to 10. “If we have to release water for the next 80 days we will require 40tmcft," said Shivakumar.

While the farmers in Mandya have been asked not to grow water-intensive crops and use water judiciously, the government, at its end, is setting up a vigilance committee to monitor the type of crops being grown in the Cauvery basin. “Water in reservoirs should be used for drinking purpose only, and water should be provided for standing crops only if there is severe necessity,” said Jayachandra.

The rainfall deficit has taken a toll on power generation in Karnataka. In 2015, electricity companies suffered losses of Rs 2,500 crore due to the lack of hydel power. This year, too, the government will float a tender for power purchase.

Karnataka cabinet has entrusted the work of re-circulation of water at Jog Falls to ensure round-the-year water supply. The project, which will be set up under the PPP model, intends to pump water at the rate of 400 cusecs from a storage pond at the foot of the waterfalls to the weir (low dam), which will be built upstream of the Sitakatte bridge. But the proposal to create an artificial waterfall in the ecologically sensitive area has raised concerns over its possible impact on environment, biodiversity and existing power projects around it.