Why Brexit is bad news for climate change 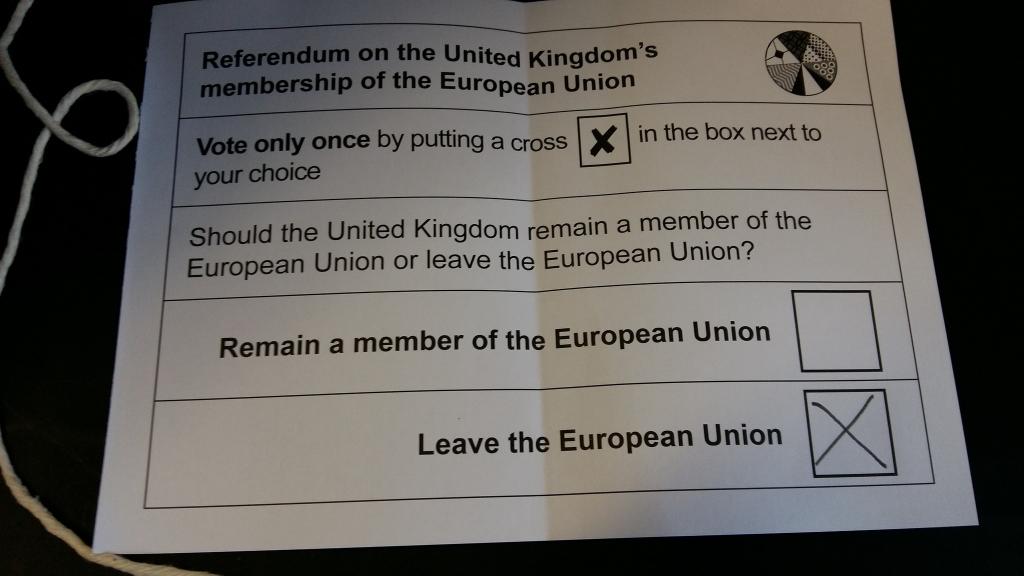 A recent survey of voters who wanted to vote for 'leave' found that they were twice more likely to believe that climate change isn't man-made (Photo courtesy: (Mick Baker)rooster, via Flickr, CC BY-ND 2.0)

Brexit is expected to be an impediment to the global effort to reduce climate change. The withdrawal of the United Kingdom from the European Union will release it from EU's climate friendly policies but also lead to difficulties in implementing the Paris Agreement, signed in December 2015 at the UN climate conference. The agreement will need to be "recalibrated", a key UN official had said yesterday.

There are also reports that pro-exit voters in UK aren't too excited about facing carbon cuts. In a poll of prospective exit voters, most were found to also question the scientific consensus on climate change. Pro-exit leaders in the UK have in the past made regressive statements about climate change.

The UK is yet to ratify the Agreement. The text itself was negotiated not by the UK but the EU team, which carried out the negotiations on behalf of all its members. Christiana Figueres, who as executive secretary of the UN framework convention on climate change helped reach the Agreement in Paris, recently said that Brexit would mean the deal has to be "recalibrated" to account for the changes.

The power balance within the EU—where UK's 13 per cent weightage of votes will shift to eastern Europe—will also affect the overall climate policy of the union.

EU had some of the most progressive policies on cutting greenhouse gas emissions but post-exit UK will likely roll back some of these in order to boost the British economy.

The voters sentiment is echoed by the leaders who pushed for a Brexit.

Nigel Farage of the UK Independence Party—and one of the strongest advocates of Brexit—has in the past said that he is in favour of scrapping pollution limits on UK power stations.

The potential prime ministers aren't too climate-friendly either. Boris Johnson—the former London mayor expected to be the next Prime Minister—is a climate denier. In a December 2015 op-ed piece, days after the Paris Agreement was signed, Johnson wrote: "It is fantastic news that the world has agreed to cut pollution and help people save money, but I am sure that those global leaders were driven by a primitive fear that the present ambient warm weather is somehow caused by humanity; and that fear—as far as I understand the science—is equally without foundation."

That is not good news for the UK's new climate planning without the EU.

This article was originally published on Catch News. Read the original article here.