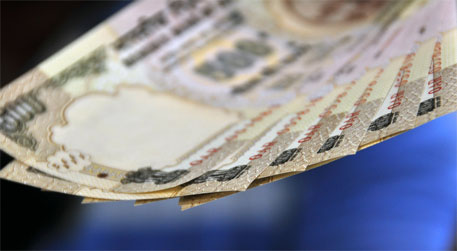 Is it too abrupt, and too less for states?

For long, states have been demanding more funds from the Central tax pool. In addition, there have been demands for devolving most of the Centrally Sponsored Schemes to the states. Just a few days before the Union Budget, the government had accepted the recommendations of the 14th Finance Commission that had increased the states’ share in the central tax pool. In the Budget, the government also brought in many changes in management of Centrally Sponsored Schemes (CSS). This is one of the key reforms that the Modi government can claim to have got right. But a deeper analysis reveals a different picture. A look at key developments:

Will the states get more funds?

After the first few weeks of celebration of the increase in states’ share in central tax pool, details started emerging. It seems that states may not get much financial benefit as tax collection is coming down. But why would that happen?

Can states manage this flush in funds?

There are rising concerns over this increase in state funds and the abrupt drop in Central assistance to various social sector programmes. They are: