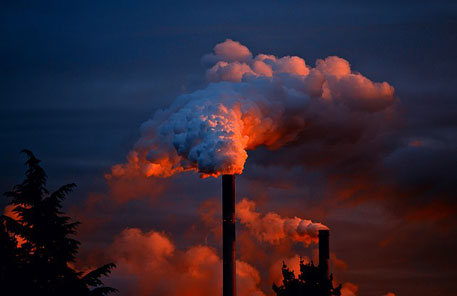 Cities, the main source of global emissions, are central to the fight against climate change. Today, at the Lima Climate Change Conference (COP20), the first global standard to measure greenhouse gas emissions (GHG) from cities has been launched. Called Global Protocol for Community-Scale Greenhouse Gas Emission Inventories (GPC), the standard will help cities voluntarily report their emissions, compare it with the emissions from other cities, help them create targeted action plans to reduce the emissions level and consistently track performance.

The launch event featured mayors and officials from around the world.

“Until recently there has been no consistent way to measure city-level emissions. Now, that has changed. We now have a common international standard to inform strategies to cut emissions and create better, more livable cities,” says Andrew Steer, President & CEO of WRI. 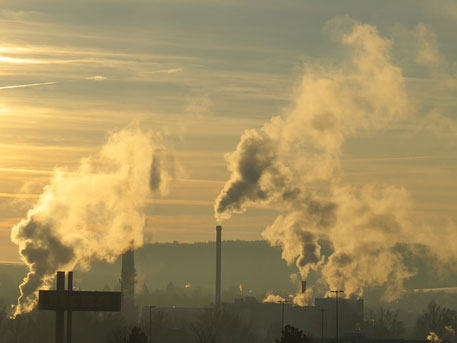 Inventory methods that cities have used to date vary significantly, raising questions around data quality, and limiting the ability to aggregate local and sub-national GHG emissions data. With the GPC, however, cities are required to measure and report a comprehensive inventory of GHG emissions following the same accounting principles established by the 2006 IPCC Guidelines for National Greenhouse Gas Inventories.

“I strongly encourage other cities around the world to join the Compact of Mayors (the world’s largest cooperative effort among cities to reduce GHG emissions) and take up this new standard as a key step in the global fight against climate change,” says C40 Chair, Rio de Janeiro Mayor Eduardo Paes.

The 35 cities, who had adopted GPC on a pilot basis last year, have achieved success.

Using GPC, Rajkot and seven other cities in India, set up their very first GHG inventories. The GPC guidance has helped Rajkot plan and implement actions to achieve its 14 per cent CO2 emissions reduction target by 2016 (based on 2011 base year).

Rio de Janeiro, Brazil, conducted GHG inventories for 2005 and 2012 as part of the GPC pilot programme. With these results, Rio implemented a series of low-carbon transport, waste management, forestry, and energy efficiency projects. So far, these actions have avoided 378,000 tons of CO2 emissions.