At the same time, an estimated 14.5 million children under five were overweight or obese in 2020 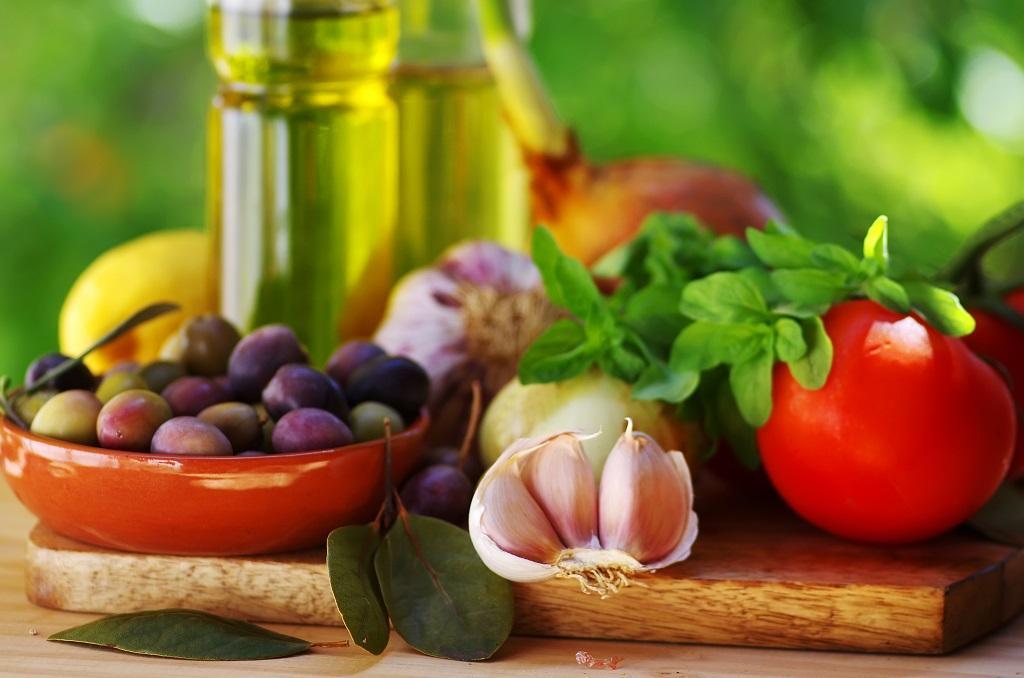 Around 3 billion people across the world cannot afford a healthy diet and 1.9 billion of them are in the Asia-Pacific region, according to a recent United Nations agencies report.

The novel coronavirus disease (COVID-19) pandemic and surging prices of fruits, vegetables and dairy products have aggravated the crisis for many, the report published on January 20, 2021 said.

A nutritionally adequate diet tends to cost $2 to $3 (Rs 145-220) per day in most countries, rich or poor, but is more expensive in Japan and South Korea.

The region’s poor have been the worst-affected by the onslaught of crises in 2020 and have been forced to choose cheaper and less nutritious foods, the report titled Asia and the Pacific Regional Overview of Food Security and Nutrition 2020: Maternal and Child Diets at the Heart of Improving Nutrition said.

As a result, progress on food security and nutrition, one of the key Sustainable Development Goals (SDGs), 2030, has slowed.

More than 350 million people in Asia-Pacific were undernourished in 2019, which is half of the global total. About 74.5 million children under-five were stunted (too short for their age) and 31.5 million suffered from wasting (too thin for their height). The majority of these children (55.9 million stunted and 25.2 million wasted) live in southern Asia.

At the same time, the number of overweight and obesity children increased rapidly, especially in South-Eastern Asia and the Pacific. An estimated 14.5 million children under five were overweight or obese, the study found.

The study has been jointly published by the Food and Agriculture Organisation, the UN Children’s Fund, the World Food Programme and the World Health Organization.

The impact of a poor diet is most severe in the first 1,000 days of human life. In India, just 42 per cent of children aged 6-23 months are fed the required number of times per day.

Anaemia in children under five remains a public health challenge in many countries across Asia and the Pacific, despite significant improvements in anaemia status (more than 10 percentage points) in Bhutan, India, Iran, the Maldives, Nepal, Philippines and Vanuatu.

The report also highlighted the changing face of malnutrition with highly processed and inexpensive foods readily available throughout Asia and the Pacific.

Often packed with sugar and unhealthy fats, such food items lack the vitamins and minerals required for growth and development and also increase the risk of obesity, diabetes and cardiovascular diseases.

The report urged governments for a transformation of food systems in Asia and the Pacific region and to invest more in nutrition and food safety to promote healthy diets, as well as regulate sales and marketing of food for consumers, especially children.

It also highlighted the need for action within the private sector, given the sector’s important role in the food system and its value chains for achieving healthy diets.

An integrated systems approach, bringing together food, water and sanitation, health, social protection and education systems to address the underlying and contributing factors of diets sustainably was recommended in the report.