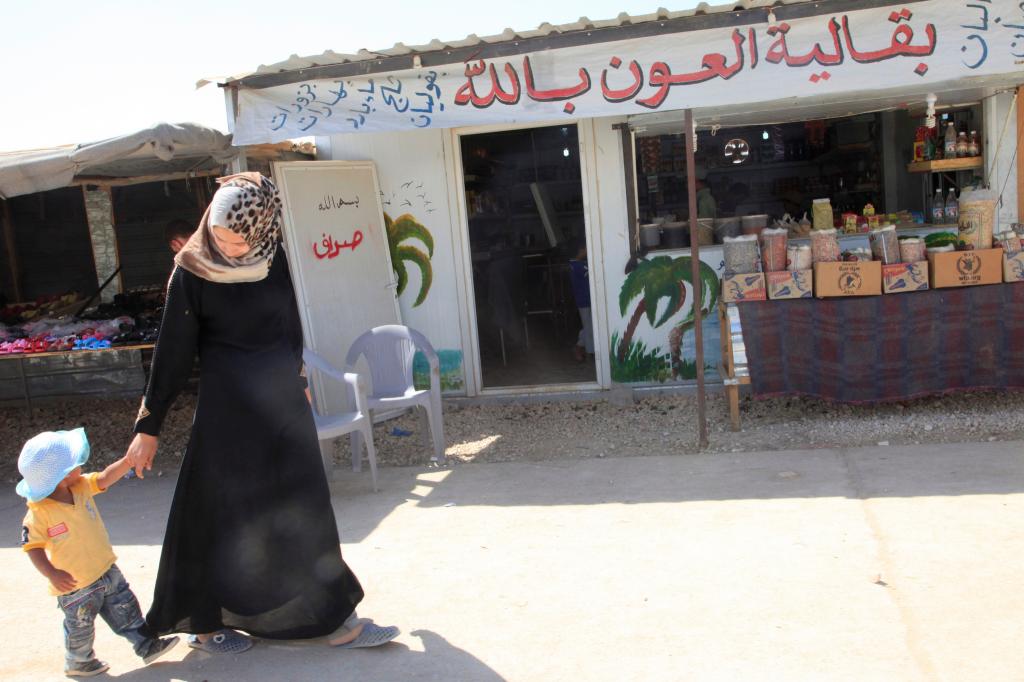 Everyday food scenario in Rural Damascus, a governorate of Syria, is dismal. Households are depending on summer food production and food assistances as a result of continued control by the Islamic State (IS) on most of the arterial routes connecting major population centres. This is only a tip of the food insecurity problem in Syria. A special report by the Food and Agriculture Organization of the United Nations and World Food Programme published on November 14, 2016 revealed that food production has reached a record low where 716,000 more people now require food assistance than was the case in September 2015. Total number of people now in need of assistance stand at 9.4 million.

This rate of increase is as high as 40 per cent in the governorate of Quneitra.

Comparing the pre- and post-conflict situations, the report highlighted that the production of wheat reduced by an alarming 55 per cent in 2015-2016 in Syria. While most of the reasons for lowered production have been political crisis leading to a depleted economy and constrained access to fields, Syria also experienced unfavourable weather conditions.

After the outbreak of the crisis, the government and the open market provided farm inputs. However, the availability was limited and the quality was questionable. The availability of seeds and fertilisers was also limited. Besides political turmoil, a depleted economy and international import sanctions have further worsened the crisis. The scarcity of inputs, along with the declining value of the Syrian Pound, continues to push up the input costs to the farmer to the extent that they can no longer afford it.

The ongoing conflict has also affected the irrigation situation with warring groups depriving each other of the access to downstream irrigation water. Turkey’s increasing appropriation of water for its own irrigation schemes and industrial projects does not help. It affects the flow of Euphrates as it enters Syria. This has, on occasion, dropped to a mere trickle.  Moreover, much of Syria suffered from lower than average rainfall and poor rainfall distribution during 2015-2016.

The crisis has also made transport of farm produce problematic, leading to bottlenecks and consequent wastage of produce. It has also lead to oversupply and undersupply to some markets. Traders of highly perishable vegetable and fruit products estimate that wastage has, in fact, doubled because of expense and difficulty.

Between 2011 and 2015, these factors together have led to an estimated loss of US$6 billion in capital stock in agriculture as has been estimated by the Economic and Social Commission for Western Asia.

The UN has identified 18 besieged areas in the Syria. Their population was estimated at 592,000 as of mid-June. The report further recommends addressing immediate needs through rapid interventions to support food security, increase absorptive capacity and restoring livelihoods. “Many of the recommendations—rehabilitation of damaged irrigation infrastructure and improving water production efficiency using solar panels or alternative energy sources for agricultural production – are already being implemented in small-scale projects in the country,” official spokesperson for Global Information and Early Warning System, the Food and Agriculture Organisation of United Nations told Down to Earth.