Can FSSAI ensure safe food at places of worship without hurting religious sentiments?

India’s food regulatory body plans to implement Food Safety Management System (FSMS) to ensure quality of food in places of worship, but it is not going to be easy 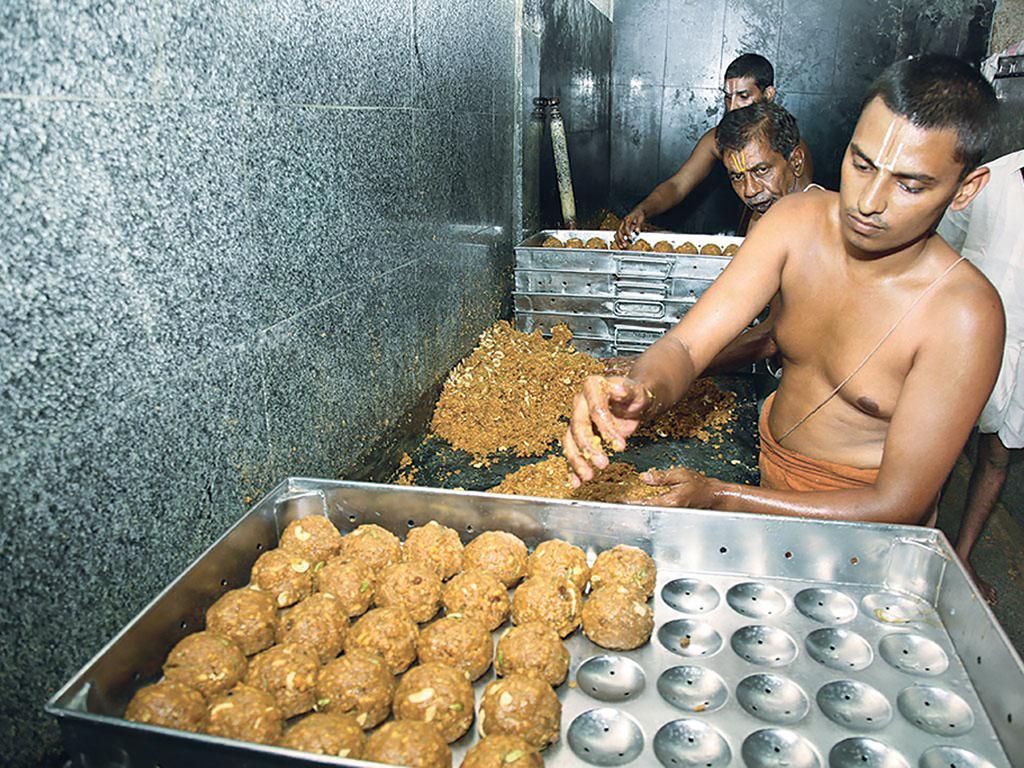 Several people in the past have complained about unhygienic practices followed during the preparation of prasad at Tirupati temple in Andhra Pradesh (Photo: Jaya Sekhar/ Tirumala Tirupati Devasthanams)

Faith and reason seldom go together. While the latter remains open to debate, the former is too sacred to be touched. And the Food Safety and Standards Authority of India (FSSAI) is soon going to get a taste of it. The country’s apex food regulatory body plans to implement the Food Safety Management System (FSMS) to ensure quality of food in places of worship (see ‘Making religion’). But the idea that some thing sacred needs to ascribe to external standards of purity is likely to make the implementation of FSMS a bumpy ride.

FSSAI stumbled upon one such bump in the last week of January, when the Tirumala Tirupati Devasthanams (TTD), managing trust of Tirupati temple in Andhra Pradesh, refused to allow the state’s food safety officers to inspect the temple kitchen. In August 2016, FSSAI asked the state’s food safety commissioner to take appropriate action on a complaint about unhygienic and unsafe practices during the preparation of prasad (edible religious offering) in the temple. Bengaluru-based RTI activist T Narasimha Murthy, who had filed the complaint, told Down To Earth (DTE): “Cooks who prepare laddoos in the Tirupati temple kitchen do not wear gloves, aprons or caps.” Media reports have in the past highlighted nuts, bolts and key chains being found in Tirupati temple laddoo, which has a Geographical Index tag indicating its uniqueness.

But TTD is adamant. In its response to the complaint, TTD says the laddoo is a sacred item and not food. It further says the prasad of Hindu temples is prepared as per customs and any intervention will potentially demean the feelings of Hindu pilgrims all over India. Since prasad is distributed at subsidised prices to pilgrims, it cannot be termed as goods for sale.

TTD’s arguments run contrary to the Food Safety and Standards (FSS) Act, 2006, which says laddoo is a food item and TTD is a food business operator (FBO). In its letter to the state’s food safety commissioner, FSSAI had written that the Act is applicable on all food items, whether purchased or distributed for free. TTD, therefore, must obtain a licence and fulfil the responsibilities of an FBO as stipulated in the Act, and comply with its rules and regulations. “But executive officer of TTD refused to apply for the licence, saying TTD does not come under FSSAI’s purview,” says Vishwanath Reddy, assistant food controller in Andhra Pradesh. TTD did not respond to DTE’s emails till the story went to press.

According to the 2011 Census, India has more than 3 million places of worship, which are visited by millions every day. The Tirupati temple alone is visited by over 50,000 devotees a day. In the absence of any guidelines, food is often prepared and hand led with bare hands. Food handlers, at most places, are seldom tested for infectious diseases. Many devotees have fallen ill in the past due to unsafe and unhygienic food practices at places of worship. In April 2014, around 350 people fell sick after drinking panakam (jaggery-based drink) offered as prasad at Sri Kodandarama Swamy temple at Damarcherla in Telangana’s Nalgonda district. In 2013, two people died and 50 showed symptoms of food poisoning after consuming panakam and buttermilk at Bengaluru’s Sri Muthu Mariamma temple. 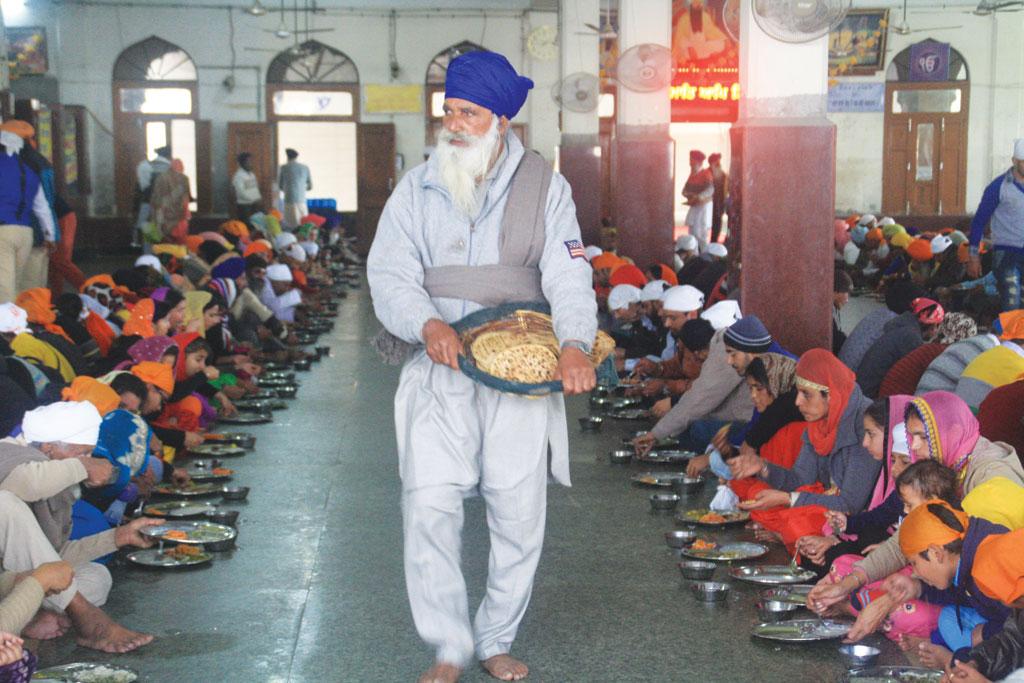 FSMS ensures that food safety hazards and unsafe conditions at places of worship are minimised, says Prabodh Halde, president of the Association of Food Scientists and Technologists (India), Mumbai chapter, which has designed the system for FSSAI. “Under the system, raw material for prasad are standardised and tested for contami nation. We have put safety norms in place and trained food handlers and those who prepare the prasad in good manufacturing practices,” says Halde.

The association first implemented FSMS in January 2016 at Mumbai’s Siddhivinayak temple, which is also visited by 50,000 people a day. “Prasad hygiene and awareness about food safety among the workers improved within four months,” states FSSAI, which has vetted the pilot project before adopting it for pan-India implementation.

Though implementation of FSMS is not mandatory, several places of worship have volunteered to follow the system. One such is Shirdi Sai Baba temple in Maharashtra’s Ahmednagar district. Over 25,000 devotees throng the temple for prasad every day.

In September, FSSAI conducted a work-shop on the implementation of FSMS. It was attended by 14 institutions, including the Hindu Religious and Charitable Endow ments Department of the Tamil Nadu government that manages temples in the state. It has shown interest in implementing FSMS in 20 of its temples. The Shiromani Gurdwara Parbandhak Committee (SGPC), responsible for the management of gurd waras, has also welcomed the move, notwi thstanding caveats. “If they have valid suggestions, we are amenable to them. Otherwise, it is a matter of faith. Nobody can tell us how to prepare prasad,” says Harcharan Singh, chief secretary of SGPC.

Pawan Agarwal, FSSAI’s chief executive officer, says their intention is not to question any faith but to reassure visitors about food safety. “This is a win-win situation. I am sure neither Tirupati nor gurdwaras want anyone to fall sick,” he says. FSSAI has asked state food safety commissioners to identify five places of worship where FSMS can be implemented. The move can also come to the rescue of thousands of urban poor who do not have access to nutrition and depend on prasad for food.