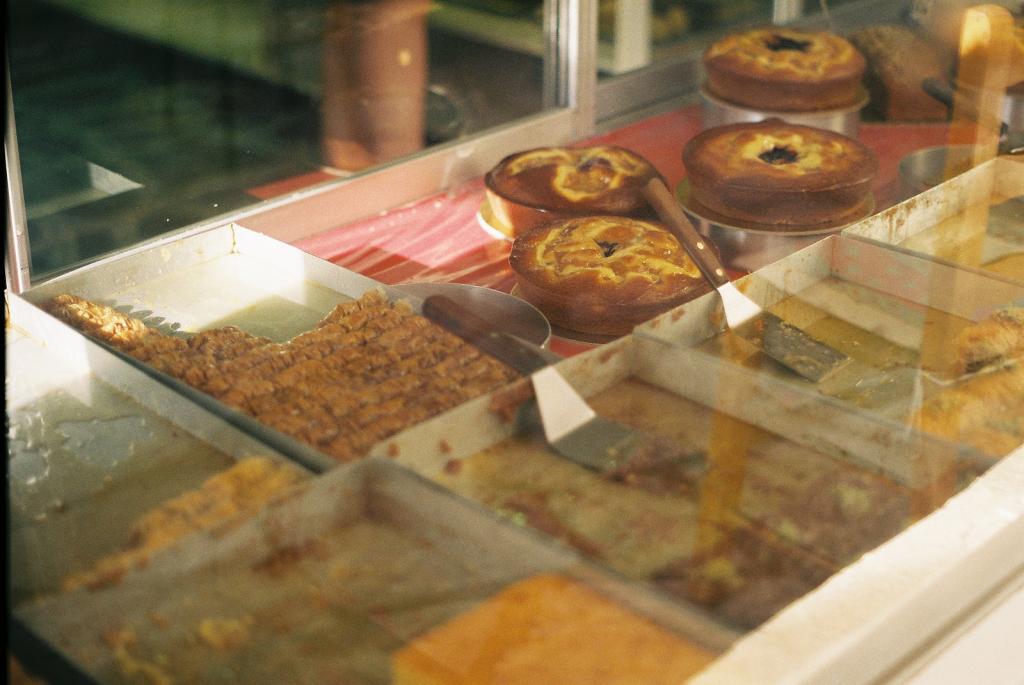 The mean volume of taxed food purchased in 2014 reduced by 25 gm per capita every month Credit: Ellen Munro / Flicker

Taxes on non-essential and energy-dense food, including salty snacks, chips, cakes, pastries and frozen desserts led to reduced purchases by low and middle-income households in Mexico, a new study published in PLOS Medicine has found.

The study was conducted jointly by collaborators at Mexico's National Institute of Public Health and the University of North Carolina at Chapel Hill, United States.

Mexico imposed an eight per cent tax in January 2014 on non-essential food that have 275 kcal or more per 100 gm.

The study found that the mean volume of purchases of taxed food reduced by 25 gm per capita per month in 2014. The decline signified a 5.1 per cent change beyond what was expected based on pre-tax (2012–2013) trends. There was no corresponding change in purchases of untaxed food.

Also, there was no corresponding increase in the purchase of untaxed foods, according to the study.

According to the authors, these results can guide Mexican policymakers, who decide on the continuation of the tax, as well as policymakers from others countries currently considering the implementation of foods taxes.

Limitations of the study

However, the impact of this tax on overall energy intake, dietary quality, and food purchase patterns, as well as how these changes relate to weight status, remains to be studied, the researchers added.

The use of self-reported household data, limitation to urban households that comprise 75 per cent of expenditures and the lack of a true control group since the tax was implemented nationally were key limitations to the study.