Did you know fermented foods have rich microbial diversities? 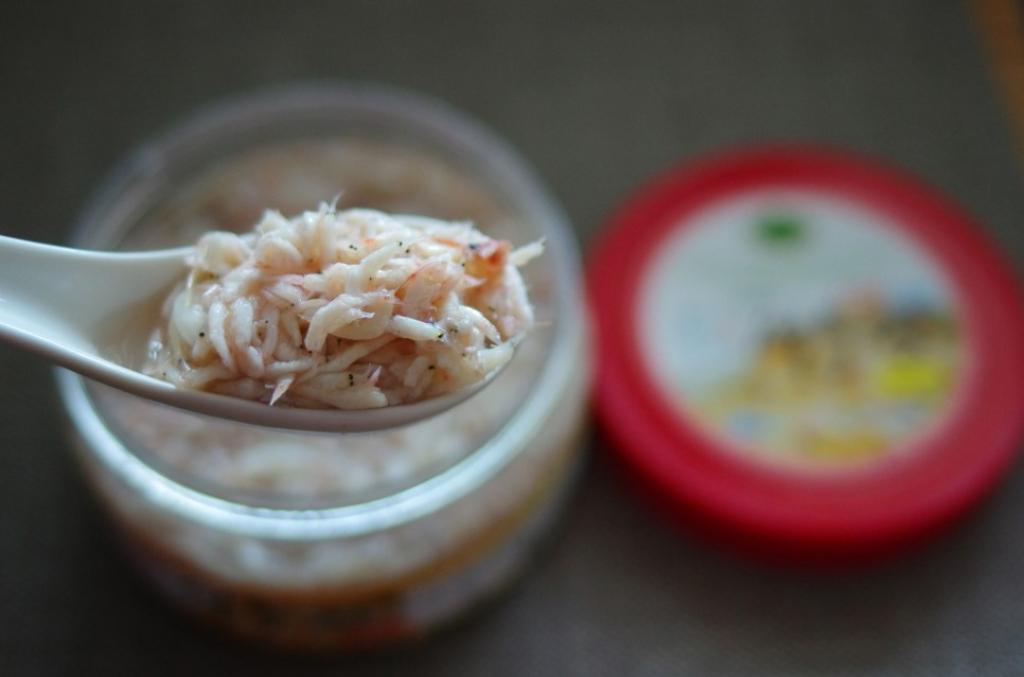 Fermented foods from jalebi to dosa are common across India. Scientists are now focusing on them as fermented foods are not just a part of food culture but they also harbour microbial diversity.

A study of 'starters’ that are used to prepare ethnic fermented foods in Sikkim and Meghalaya has revealed that they have rich microbial diversities. The novel study was undertaken to find out the type of bacteria and fungi present in two traditionally prepared ‘starters’-marcha and thiat-which are used to ferment a variety of starchy substances to produce a sweet alcoholic beverage popular in the two north-eastern states.

The traditional practice of using marcha and thiat starters in the process of fermentation is an integral part of socio-cultural heritage of Sikkim and Meghalaya respectively. This technique also helps in keeping alive important locally-found bacteria and fungi which could otherwise disappear over time.Marcha and thiat are traditionally-prepared starters similar to starter or jamun people use to prepare curd. In curd, bacteria help in changing milk sugar (a simple sugar) into an acid (lactic acid). In marcha and thiat, fungi convert starch (a complex sugar) present in rice into alcoholic beverages. 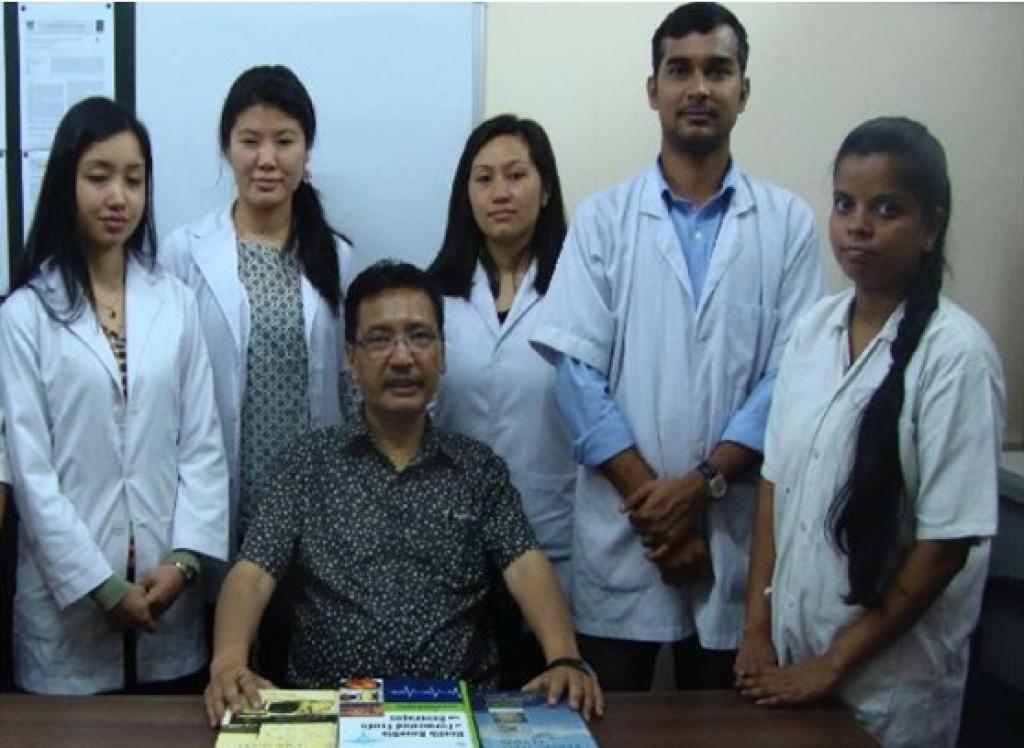 Researchers used next generation sequencing technique to develop an accurate profile of fungal and other microbial communities present in marcha and thiat. It was found that marcha had more numbers and variety of fungi than thiat. However, the numbers and variety of bacteria were more in thiat than marcha. Proteobacteria is mainly present in both the starters, followed by Firmicutes and Actinobacteria. The main fungus found is Ascomycota. Yeasts are mainly found in marcha whereas molds are more in thiat. The results of study have appeared in journal Scientific Reports.

"Fermented beverages produced by using starch and sugar-digesting starters are generally mild-alcoholic (4–5%), have a sweet taste with several health benefits. They are high source of calories and contain some vitamins and minerals," he told India Science Wire."Ethnic fermented beverages and alcoholic drinks have the potential to grow in beverage industry if proper scientific and technical support is provided to indigenous practices of home-based alcoholic fermentation. These practices also preserve vast biological genetic resources, which otherwise may disappear over time," said Prof Jyoti Prakash Tamang from School of Life Sciences, Sikkim University, Gangtok, who led the study.

Marcha is prepared from soaked rice with some wild herbs, ginger and red dry chilli, and a bit of previously prepared marcha powder crushed in a wooden mortar by a wooden pestle and mixed. The dough cakes are fermented at room temperature for 24 hours, sun dried for 3 to 5 days and then used as starters for production of cereal-based fermented beverages. For thiat preparation, soaked ‘sticky’ or ‘sweet’ rice is used along with leaves and roots of a black cardamom variety, a bit of old thiat, mixed and made into dough by adding water. It is fermented, sun-dried and used as a starter to prepare beverages.