The food processing ministry had spent only Rs 199 crore of the Rs 311 crore allocated under a mega food park scheme, according to a 2016 Lok Sabha standing committee report 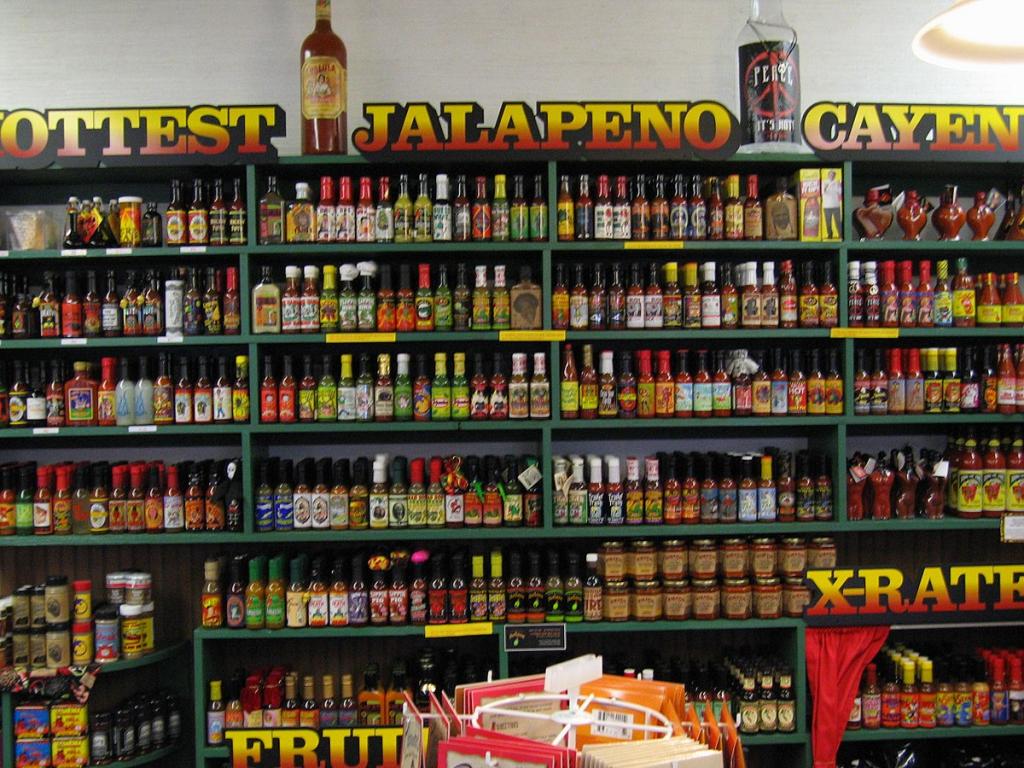 The budget allocation for the food processing ministry will be doubled from Rs 715 crore in the revised estimate (RE ) 2017-18 to Rs 1,400 crore in the budget estimate BE 2018-19. Credit: Wikimedia

Although the Finance Minister Arun Jaitley doubled the allocation to the food processing ministry, funds allotted to the ministry for a mega food park scheme remain unused.

He also said that the government will set up state-of-the-art testing facilities in the existing mega food parks.

The report says, “Budget Estimate (BE) for 2016-17 was increased from Rs 222.30 crore to Rs 311.34 crore but only Rs 199.47 crore was actually spent under the scheme. It also says that delay in the implementation of a scheme and under-utilisation of funds make the purpose of the scheme pointless. Of the 42 mega food parks sanctioned by the ministry, 38 have been approved for implementation and only eight are functional.

Similarly, the budget allocation for 2017-18 shows that the government needed to complete 150 food parks. However, the targets achieved this year are not known.

Besides, the ministry further has a target of 150 new mega parks and operationalisation of seven mega food parks in 2017-18.