In the arid district of Gujarat, a wide variety of wild fruits are relished by people 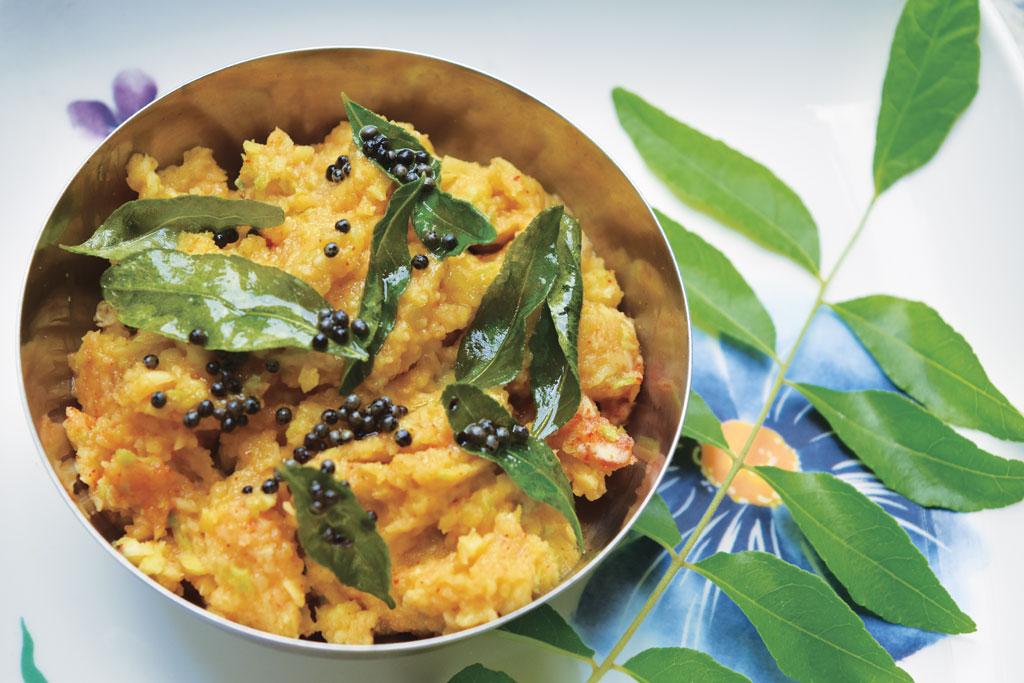 Kachchh is an extremely dry region, but it has a rich floral and faunal diversity dwelling in its coasts, salt pans, wetlands and inland mangroves. It is home to many underutilised and inexpensive fruits. These include jungle jalebi, gundi, capparis, rasbhari, rayan and khajur. While some like karonda (Carissa carandas) are used for preparing delicious pickles, others like phalsa (Grewia asiatica) make an excellent drink. Some have a crisp juiciness that is refreshing even when it is sour, while others have that mouth-puckering astringency that reminds you that these fruits aren’t from the gentle climes of fertile regions, but from the searing summers of Kachchh.

“Walking in the arid landscape of Kachchh offers some remarkable insights,” says Romila Ben, a resident of Nakhatrana village in the middle of Kachchh. And that is exactly what I did when I reached Bhuj. That evening I saw trees of jungle jalebi (Pithe-cellobium dulce) lined on roadsides. The tree flower produces a pod, which has an edible pulp and is used during the summer season (see recipe). Some households harvest the tree and it fetches a handsome price in the local markets. The fruit is rich in carbo-hydrate (69 per cent) and protein (nine per cent). The tree is drought-resistant.

I saw schoolchildren and women plucking these fruits in bulk. I also saw many old women vendors selling jungle jalebi fruits in bus stands. Evidently, the fruit is in high demand.

“While its flowers attract bees, its pods provide attractive fodder to most animals,” says Soni Ben, an indigenous Rabari (pastoral community) woman living on the out-skirts of Bhuj. “The tree is used extensively as a shelter belt and has a great arid tolerance,” she adds.

But jungle jalebi is not the only fruit that Kachchh has to offer. Next day, my host accompanied me for a walk to Mundra road. Near the Changleshwar temple, I saw this beautiful small tree with lots of branches with many ball-like fruits. Rekha Ben identified the tree as lasoda/gunda (Cordia obliqua). The “immature” fruits are pickled in Kachchh, informs Rekha Ben. 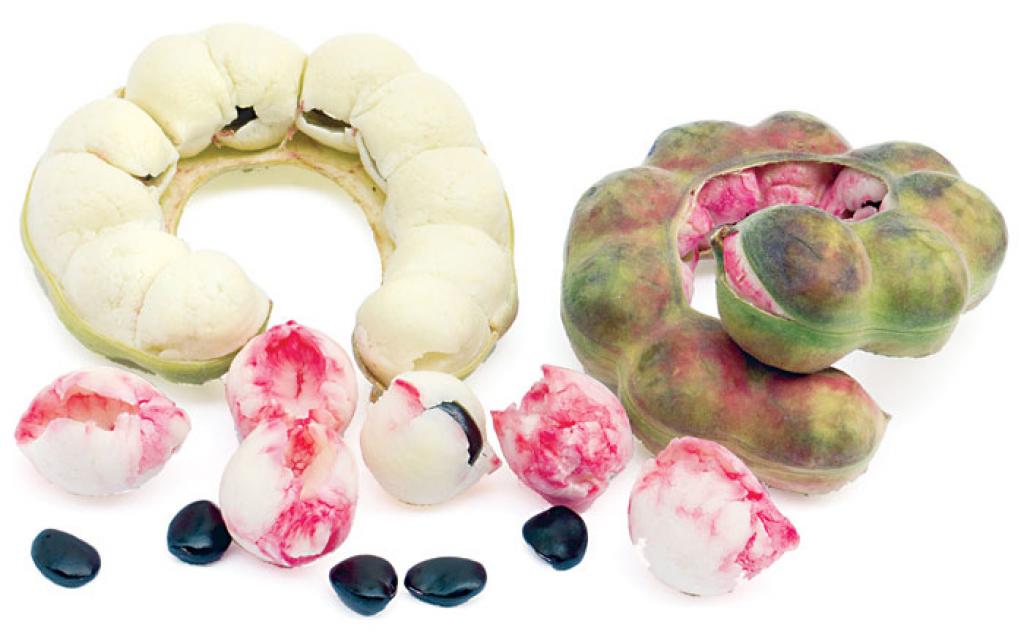 We travelled to Hamirsar Lake in the centre of Bhuj, and later walked down to the old Bhuj sabzimandi (vegetable market). Here, we saw a beautiful tall tree bearing small yellow oblong fruits. It was khirni (Manil-kara hexandra) or Rayan fruit tree. It be-longs to the Sapotaceae or mahua family. The golden yellow berries are available only for a very short period in May, just when the summer season begins.

It is often sold, in contrast, alongside the dark purple jamun during mid-summer months and many people associate it with a similar astringency.

While walking back from old Bhuj, we saw a strange-looking hairy bush bearing beautiful orange flowers. “This was the ker (Capparis decidua) tree, whose tiny unripe fruits are used as vegetable as well as in pickles. Ker holds a special importance for people in Kachchh,” says Rekha Ben. “Ker is considered holy by local tribes and it also has medicinal properties,” she adds. The ker shrubs bear fruits two to three times a year. They have a bitter acrid taste.

According to a 2009 report in the Journal of Horticulture and Forestry, ker contains proteins, vitamin C, calcium and phosphorous, and has been used to treat cough inflammation and asthma in the traditional medicinal system. Ker grows wild and unattended throughout India’s arid north-west regions and its fruits are a staple in rural economies. According to a study, ker is considered to be a potential ethno botanical weather predictor.

Next to ker, I saw the salvadora tree, which is locally called pilu. Salvadora is known as a toothbrush tree, as chewing its twigs promotes dental hygiene. There are two types of Salvadora found in Kachchh—meetha pilu (S percisa) and kharo pilu (Salvadora oleoides). It is a valued medicinal plant, since it contains a number of active compounds that promote good health.

Its fruits are reddish-brown when ripe and can be dried and stored. It tastes sweet, aromatic and slightly pungent with a peppery flavour. Fermented drinks are also made from the fruit. Its leaves, which are also eaten like any other green vegetable, are aromatic and have a mustard-like taste.

For the past two years, I have been surveying different parts of the country to document indigenous knowledge and nutritional potential of lesser-known wild edibles. During most of these field surveys, I have observed that these are grown and consumed by local communities in one way or the other.

Wild fruits have immense potential to be utilised for bioprospecting as well as for value addition.

The article was published in the 1-15 August, 2016 edition of Down To Earth magazine.