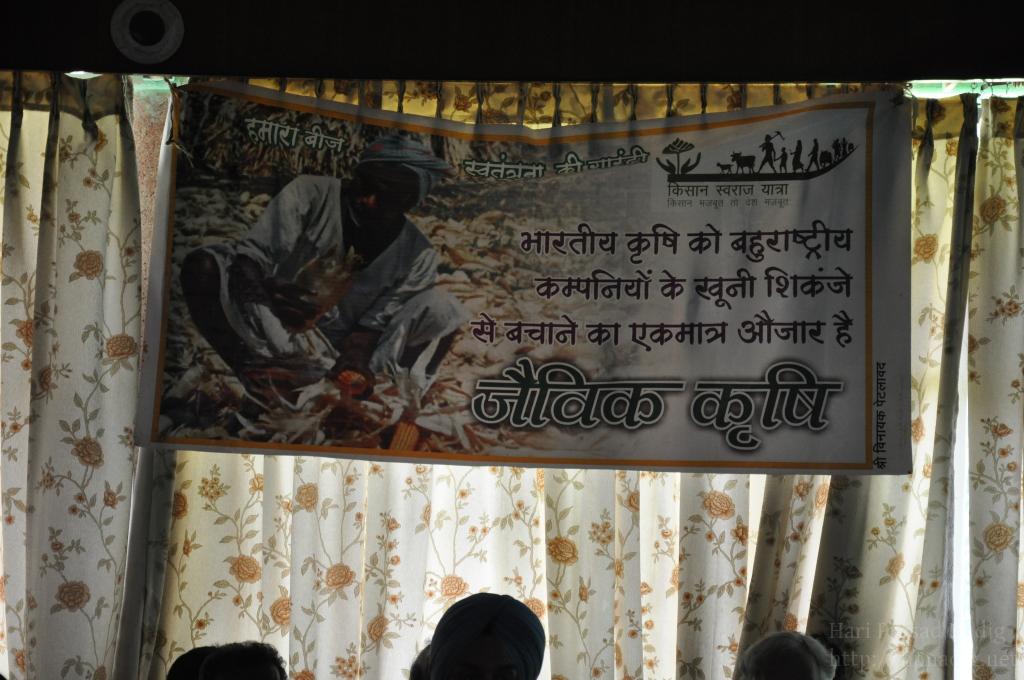 Delhi-based non-profit, Centre for Science and Environment (CSE) has disapproved of the Food Safety and Standards Authority of India (FSSAI)’s move to make certification of organic food sold in India mandatory. It says that not only will such a move promote just the certification industry but also strike a blow to the organic farming movement in India and impact country's food safety.

On March 31, 2017, the Food Safety and Standards Authority of India (FSSAI) had issued a notice asking for comments on a proposed regulation titled “Draft Food Safety and Standards (Organic Foods) Regulations, 2017” (Draft Regulations). The regulation seeks to make certification mandatory for any food that claims to be “organic” in the domestic market.

Currently, certification for food sold as “organic” in India is not mandatory. However, there are two prevalent certification systems which are voluntarily followed by those who want to sell food under this category. The first system, which is governed by the Union Ministry of Commerce and Industry, is mandatory for exports. It is called the National Programme for Organic Production and is also referred to as “Third Party Certification”. The second system, governed by the Union Ministry of Agriculture and Farmers’ Welfare, is called the Participatory Guarantee System (PGS) and is meant only for the domestic market. The Third Party Certification system is applicable to individual farmers or farmer groups, while the PGS is applicable only to farmer groups and works around the collective responsibility of the group.

The proposed Draft Regulations allow for the direct sale of “fresh organic produce” by producers or producer organisations to the end consumer without it having been certified. However, “processed food” is not exempt from the requirement of certification. This means that for any processed food to be sold as “organic” in Indian markets, it will have to be certified either by an agency under the Third Party Certification system or under PGS.

Amit Khurana, Senior Programme Manager, Food Safety and Toxins Unit, CSE says, “We understand that most PGS farmers are not undertaking any kind of processing and because they cannot not sell their produce for processing outside the group / federation, they are dealing only in fresh produce.” The sale of fresh organic food in India is already facing many challenges because of a lack of market linkages. As a result, farmers do not get the premium price they deserve for organic food and they are suffering, he adds.

Khurana said that the draft regulations could spell a lot of trouble if they became law, “If that happens, it will further eliminate any sale of PGS produce for processing outside the group and PGS farmers will be left with very limited options.”

One option could be to convert to the expensive system of Third Party Certification. But that too would be a futile move since it would only lead to the industry of certification agencies being promoted. Farmers who are unable to afford third party certification, might continue selling fresh produce despite the discouraging market situation, or worse, may quit organic farming. This adverse impact on the organic farming movement will lead to more food grown with the use of pesticides and other chemicals and will impact food safety in India.