This is a follow-up of the earlier draft notification which was open for comments from March 2017. It will come into force in July next year 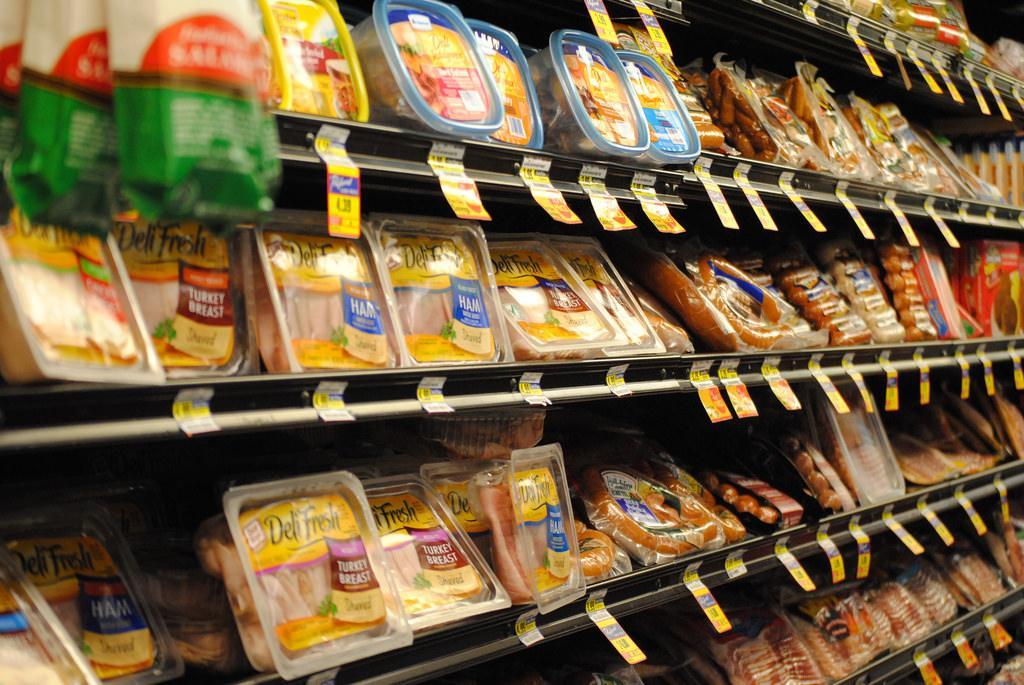 The Food Safety and Standards Authority of India (FSSAI) has announced that the final notification on the standards for claims and advertisements in the packaged food industry will be released in a week’s time and the regulation will come into force from July 1, 2019.

The standards state that if anyone within the business chain is not complying with the regulations, she or he would be “penalised with a fine of up to Rs 10 lakh, as per Section 53 of the Food Safety and Standards Act 2006” according to the press statement published by FSSAI. The standards include third party advertising companies.

This is a follow-up of the earlier draft notification which was open for comments from March 2017. A few comments were sent by the food and toxins team of Delhi-based non-profit Centre for Science and Environment (CSE).

"The earlier version of this regulation was released for comments in March this year, which had huge scope for improvement. We submitted our recommendations to FSSAI and we hope that they have been accepted. We are waiting to see the final regulation,” says Sonam Taneja, Programme Manager, Food and Toxins team.

Before the notification, the food team had put forward concerns about how the misleading claims had paved the way for marketing companies. It had also stressed that more stringent regulations needed to be brought. This point was emphasised after a research survey conducted by the team within the country. The report on food labelling, claims and advertisements was released on January 1, 2016.