The study Caloric Costs of Culture: Evidence from Indian Migrants appears in the American Economic Review 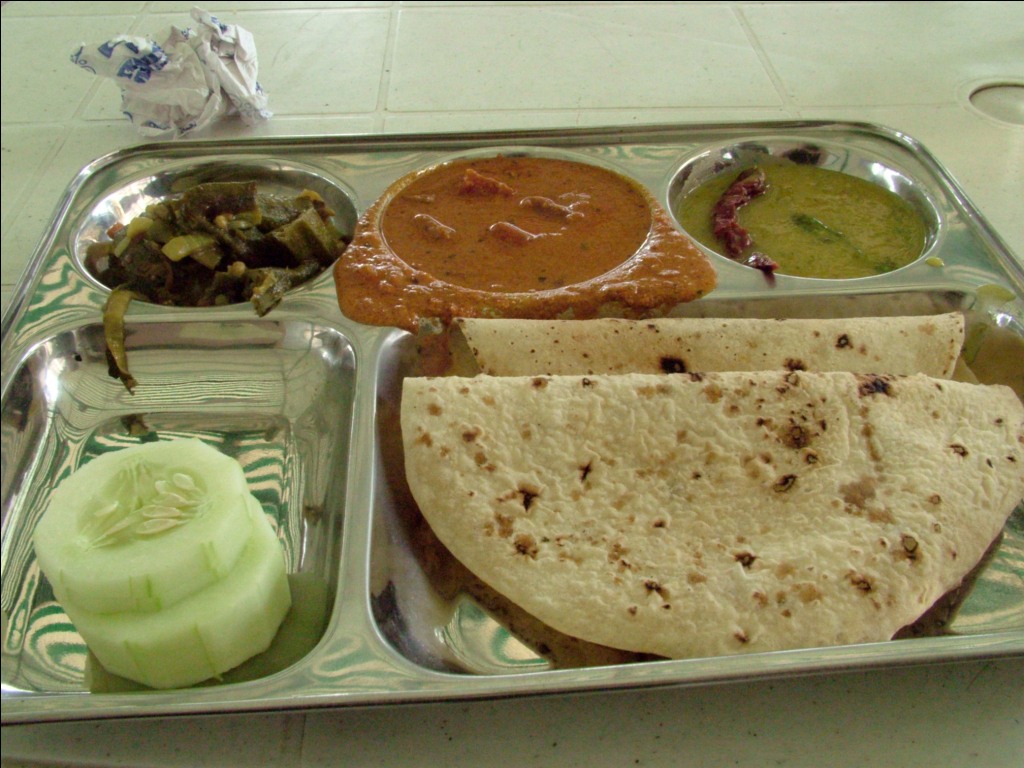 Inter-state migrants consume fewer calories per Rupee of food expenditure compared to their non-migrant neighbors mainly because migrants make nutritionally-suboptimal food choices due to strong preferences for the favoured foods of their origin states, a new study has found.

The study, by David Atkin, an assistant professor at the Massachusetts Institute of Technology, said that migrants who hang on to their old cuisines often pay more to eat, because they tend to move to places where their familiar foods are more expensive. In turn, poor migrants on tight budgets end up reducing the amount of calories they consume.

The study said that the most adversely affected migrants in India, households in which both husband and wife migrated to a village where their origin-state preferences are unsuited to the local price vector, would consume 7.2 percent more calories if they possessed the same preferences as their neighbors.

Even in impoverished households, which appear more willing to adapt their diets out of necessity, there is still a 5.3 per cent reduction in calories, it said.

“What’s surprising in the context of India is that they [migrants] are often on the edge of malnutrition and continuing to consume these foods even in circumstances where these foods are relatively expensive,” Atkin said.

The study Caloric Costs of Culture: Evidence from Indian Migrants appears in the American Economic Review.

The research also highlighted geographic trend and gender bias for India in terms of diet adaptation.

Migrants from North to South and vice-versa seem to face more diet adaptation challenges than the east-west axis, it said.

“If you go north to south [in India] then you’re moving from primarily wheat-consuming areas to rice-consuming areas, and the relative prices of those two mean these people can be quite adversely affected,” Atkin said.

“Meanwhile, you could imagine moving east to west and not crossing similar barriers where the prices are relatively different.”

Talking of the gender effect, the study said that households are less likely to adapt their cuisines to local preferences when the husband, rather than the wife, is a migrant.

“It seems to be driven by simple preferences. The husband is demanding rice even though he’s moved to an area of the country which typically consumes wheat, for example,” he said.

Atkin used the 1983 and 1987-88 Indian National Sample Surveys (NSS) data for his research. The data  recorded purchases of 169 food groups from 125,000 households, along with other data including migration information. About 6 per cent of the households consisted of migrants who had moved from another part of India.

Atkin notes the fact that the findings are drawn from 1980s data means circumstances could have changed since then but he writes in the paper that there were several reasons to think the findings are still relevant.

Atkin suggests that policymakers should be cognizant of local cuisine preferences, to make sure that food being offered matches local tastes.

“We need to take into account people’s preferences when designing nutritional programs, hunger alleviation programs. It is important for those programmes to be sensitive to what people like to eat.”